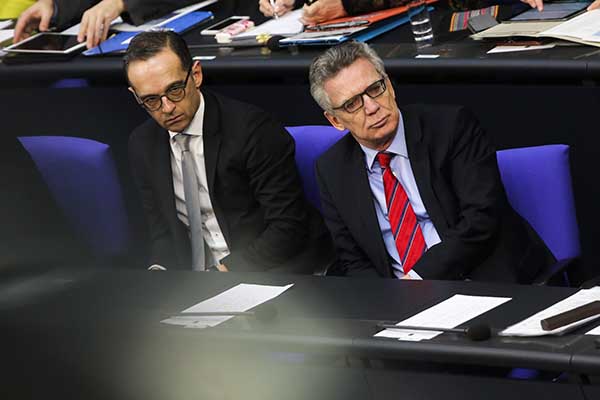 On January 4, Chancellor Merkel was among the hundreds of German politicians whose personal data was compromised in a cyber attack. Chats, financial details, and other things were revealed in the attack. Many celebrities and journalists were also targeted. No arrests have been made. (BBC) 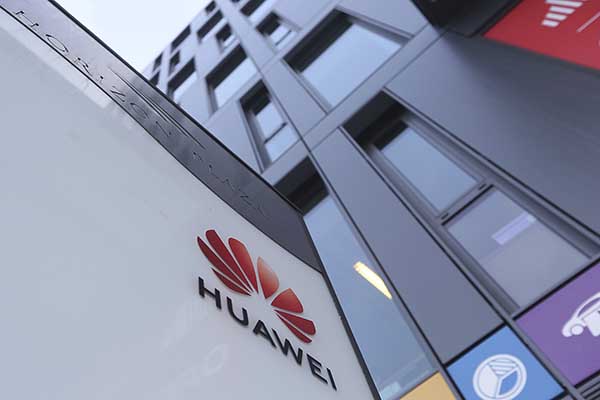 On January 9, the Trump administration issued a warning to companies to protect their secrets and data better. The hacking is mainly expected to come from China, but the warning includes all foreign countries. (Reuters) 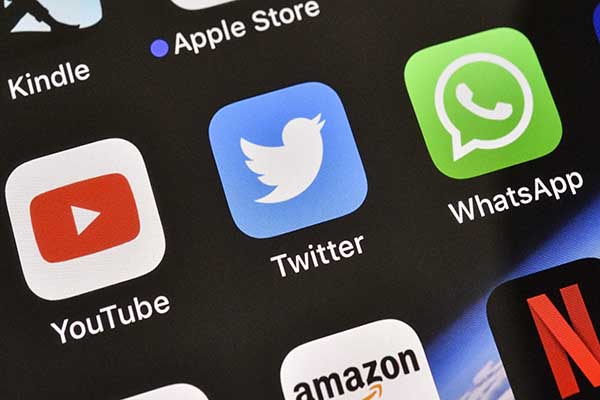 On January 18, Twitter announced that it found a bug that exposed private tweets, and those tweets may have been able to be read for years. Affected users, most of whom use the Android app, have been notified by Twitter. (BBC) 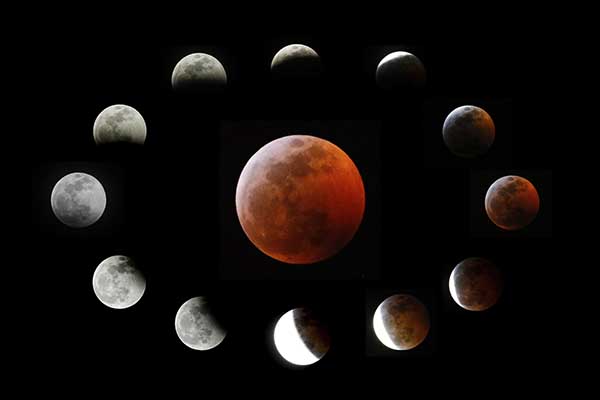 On January 20, the super blood wolf moon, a rare lunar eclipse, could be seen. Many people throughout the world enjoyed a beautiful, full lunar eclipse. (CNN) 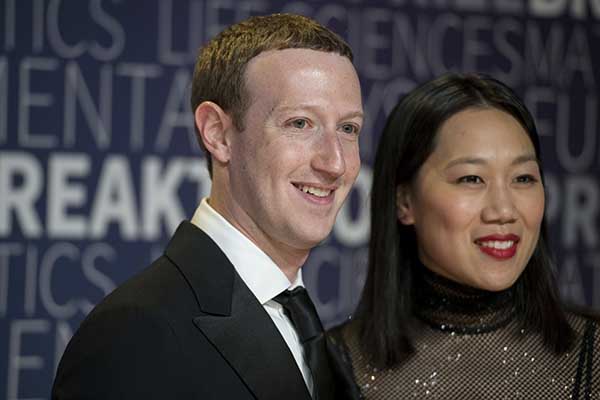 On January 25, Zuckerberg announced plans to merge Whatsapp. Facebook, and Instagram. Despite this, the three services will remain their own individual apps. (Reuters)