The world is a very busy place, and it's hard to stay on top of everything. Infoplease has got you covered. Here are the Disaster news events you need to know so far for April 2022: 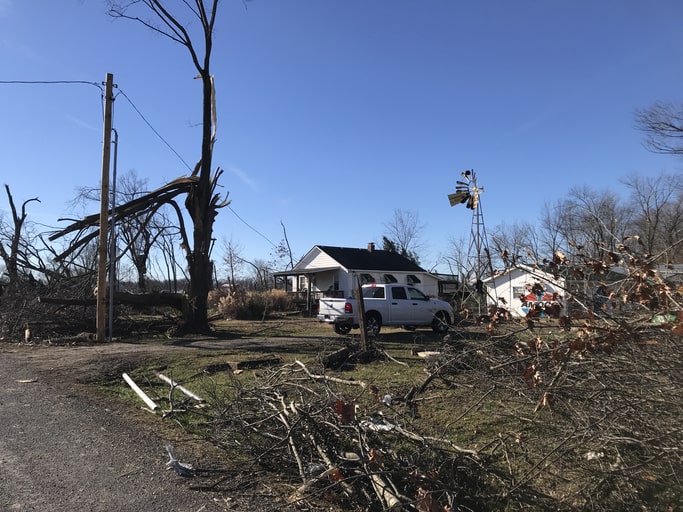 Monday, April 11, 2022 - Texas continues to experience incredibly bad weather severe storms continue from last week, including thunderstorms, wind, and widespread showers. Along with this adverse weather, several tornadoes were formed in the wake of the storms as they passed with a series of twisters formed just north of Austin, Texas. Some of the funnel clouds were incredibly wide and were accompanied by hail the size of baseballs or oranges, pelting down on several rural areas, including Bell county. According to witnesses and residents alike, the tornadoes wreaked an insurmountable amount of damage, destroying houses, uprooting trees, and eliminating power supplies throughout the area, injuring 23 people. The state of Iowa, 900 miles away, has also issued tornado warnings.
Source: New York Post

The Philippines Continue To Be Bombarded By Tropical Storm Megi 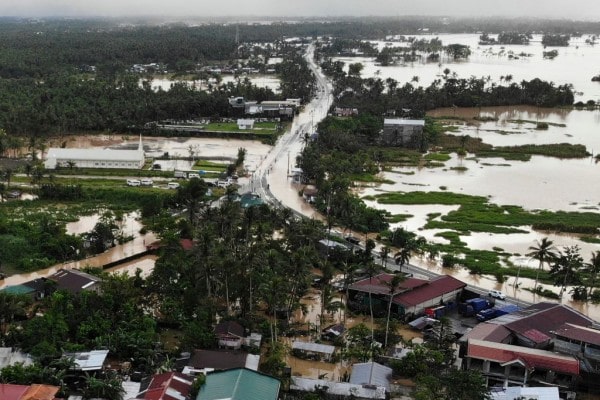 Monday, April 11, 2022 - For yet another day, the Philippines has been battered by the first tropical storm of the season, named Megi. This weather system formed during a low-pressure front last week, over the Western Pacific Ocean, and has been wreaking havoc on the island chains ever since. Though tropical storms are a common occurrence in that hemisphere, they are typically expected during the Philippines? ?wet? or typhoon season, which lasts between July and November. As this is currently the ?dry? season for this country, experiencing a storm of this magnitude is out of the ordinary. Tropical Storm Megi is likely a result of the consistent climate change the globe continues to experience, and has so far caused dangerous flooding, high winds, and even catastrophic landslides in rural or mountainous areas. Sadly, the storm has also claimed the lives of at least 25 individuals.
Source: CNN

Wednesday, April 20, 2022 - In an address to the nation, Ramaphosa said over 40,000 people had been displaced from their homes with nearly 4000 homes destroyed completely, and about 8,300 sustaining some degree of damage. ?Tonight, we are a nation united in our grief,? Mr. Ramaphosa said.

The heavy rain flood and mudslides are the latest disaster in a string of powerful storms across both the southern and eastern parts of Africa, razing communities already struggling with poverty and claiming the lives of hundreds. For many, it has underscored the increasing toll of climate change, especially for the most socioeconomically vulnerable, and amplified the need for more aggressive government response in South Africa and elsewhere to stem the rising number of weather-related fatalities.

Jasper Knight, a professor of physical geography at the University of the Witwatersrand in Johannesburg said ?Very often, not just in South Africa, but in many other developing countries as well, there simply isn?t the money, there?s not the expertise and there isn?t the government will invest properly in protecting the poorest in society."
Source: The New York Times 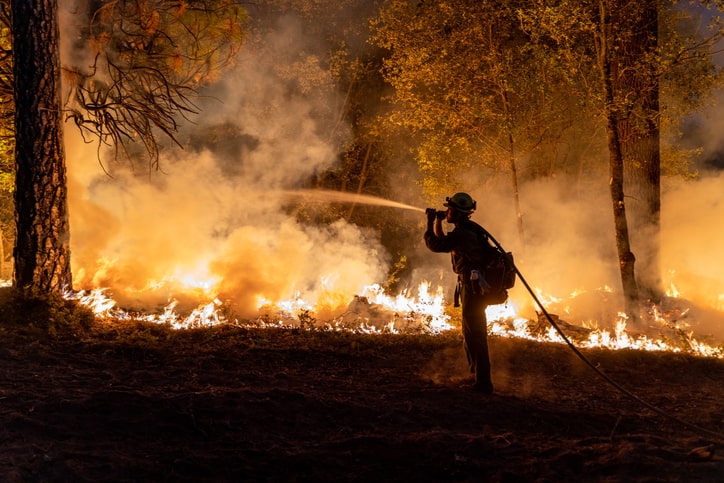 Monday, April 25, 2022 - In New Mexico, wildfires have continued to burn across the Southwest with two blazes emerging to form a perimeter of more than 180 miles Sunday, according to firefighters. Information reported that the Hermits Peak and the Calf Canyon fires have combined, burning a collective 56,478 acres.

12% of the flames were contained on Monday, according to information from the New Mexico Fire. The current fire is one among several burning in the West, with flames also tearing through Arizona and Nebraska, where one person has died. Much of the area is suffering from prolonged and severe drought.
Source: CNN 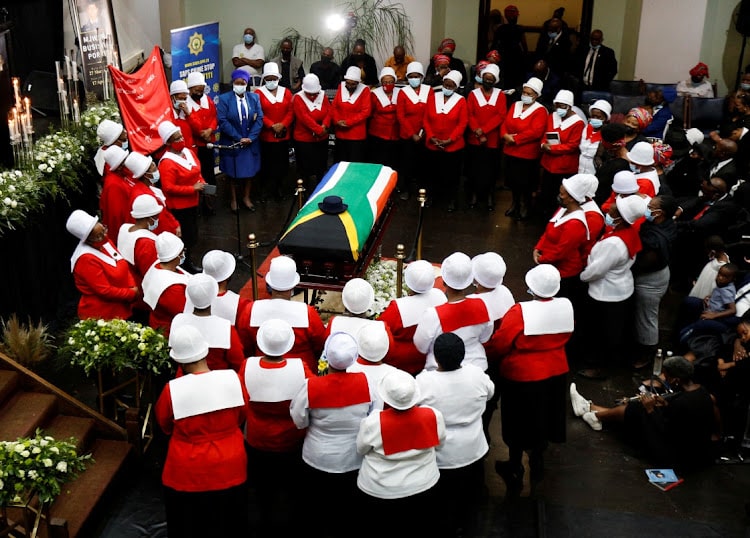 Wednesday, April 27, 2022 - An eThekwini ward councilor called for a mass funeral for the deceased who lost their lives to the recent floods and mudslides on Tuesday. Bongani Ngubane asked the department of social development for help in arranging a mass funeral for the 26 people who died in the floods in Nazareth, Pinetown.

Ngubane said he would like to hold one big funeral with a marquee tent to avoid protests from neighboring areas in the ward. ?We would like to do a mass funeral: have one big funeral with a marquee tent because, at this rate, we will end up having protests from the different areas in the ward from people who complain that I?m not visible to them,? he said.
Source: Times Live

Do you want to discover some of the worst disasters suffered in recent history, including natural and man-made?

Check out our Disasters hub to find out about further events. And if you enjoyed the article, why not drop a line to let us know, or share it with others who are curious about the events of this week!