The world is a very busy place, and it's hard to stay on top of everything. Infoplease has got you covered. Here are the Science and Technology news events you need to know so far for April 2022: 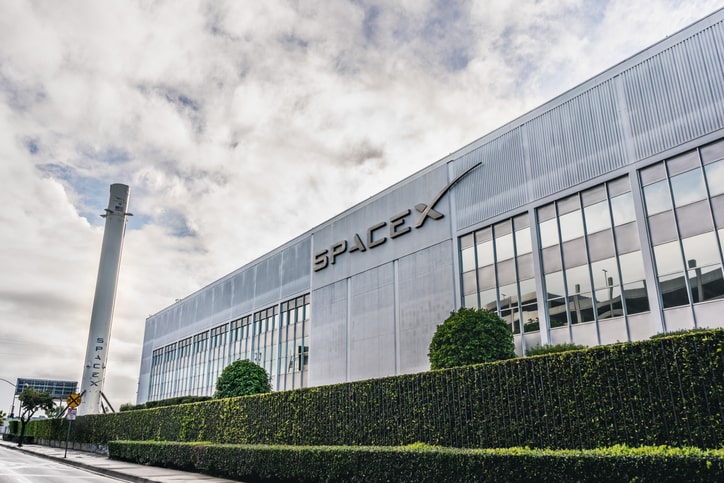 Monday, April 11, 2022 - As a culmination of recent years of space exploration and rocket experimentation, a shuttle from Tesla developer Elon Musk’s SpaceX has safely arrived at the International Space Station (ISS) carrying a particular array of passengers. For the first time in space history, three paying, private travelers boarded the capsule at the Kennedy Space Center in Florida with one former astronaut from NASA, and began their journey through the atmosphere and into the great void beyond. Reports say that after about 20 hours of navigation after separating from the propulsion rockets, the passenger capsule safely docked at the ISS and its crew will spend 10 days with the scientists aboard the station there as the first paying customers to visit the craft.
Source: CNN 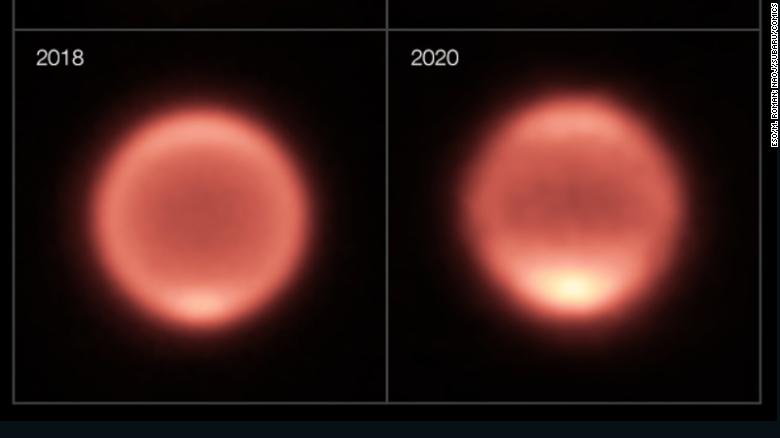 Monday, April 11, 2022 - Neptune is the eighth planet from the Sun in our solar system, and is an ice giant with the most density, as well as being the third-largest planet by mass. Though Neptune is an ice-based planet, and on the farthest reaches of the solar system from the Sun itself, scientists who have turned their attention to the big blue planet have noted some interesting and surprising changes to the temperatures there. Though Neptune does experience similar seasons to Earth, each tends to last around 40 years due to the planet’s distance from the Sun. However, the latest results from Neptune reveal several drastic temperature swings, including warming and cooling by around 20°F every few years, but the most recent tests draw attention to a polar warming trend. This might not necessarily be problematic, but scientists are keeping an eye on these occurrences.
Source: CNN 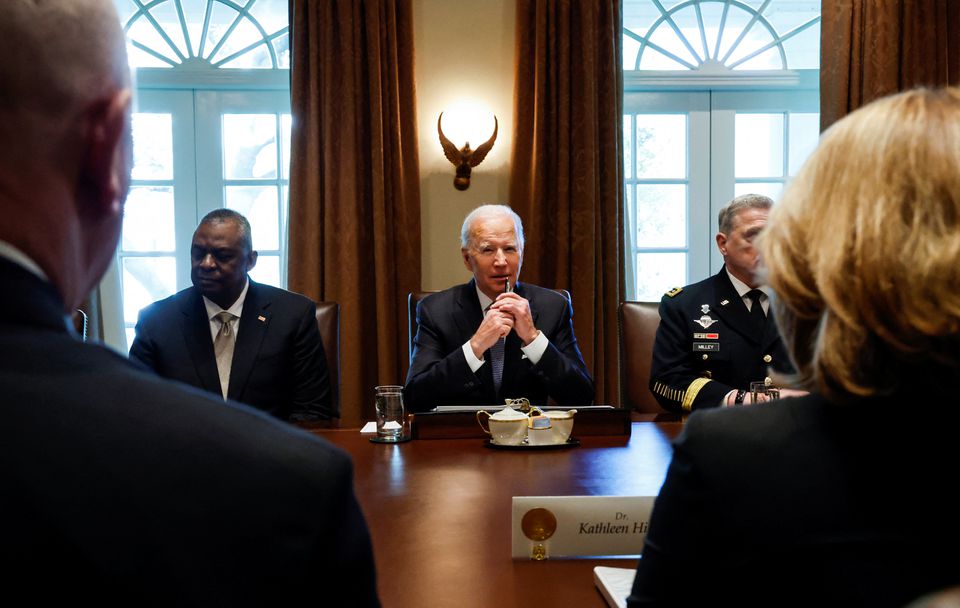 Wednesday, April 20, 2022 - On Tuesday, the Biden administration announced that it would be restoring parts of a bedrock environment law which would once again require climate impacts and inputs from local communities be considered, before highways, pipelines and other major projects are considered by federal highways.

With this announcement, the administration is resurrecting requirements of the 50-year-old National Environmental Policy Act that had been removed by President Donald J. Trump, who complained that they slowed down the development of mines, road expansions and similar projects. According to the White House Council on Environmental Quality, the final rule announced on Tuesday would require federal agencies to conduct an analysis of the greenhouse gases that could be emitted over the lifetime of a proposed project, as well as how climate change might affect new highways, bridges and other infrastructure. It would also ensure that agencies gave communities directly affected by the projects a greater role in the approval process. The rule is expected to take effect in 30 days.
Source: The New York Times 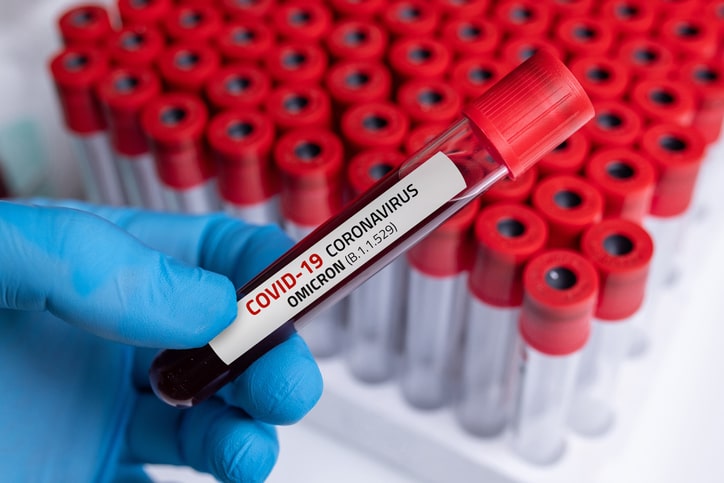 Wednesday, April 20, 2022 - According to a report by the Centers for Disease Control and Prevention reported on Tuesday, children from 5 to 11 years old who were unvaccinated were hospitalized with Covid at twice the rate of vaccinated children during the winter Omicron variant surge.

The study was the latest to demonstrate that vaccines helped in keeping children out of the hospital with Covid, despite the shots losing some of their potency at stopping infections from the Omicron variant. The report from the C.D.C. which was based on data from hospitals serving about 10 percent of the U.S. population across 14 states, also offered some of the strongest evidence to date that racial disparities in childhood vaccination might be leaving Black children more exposed to severe illness from Covid. Black children in the 5-to-11 age group accounted for about a third of unvaccinated children in the study, the largest of any racial group, and made up roughly a third of overall Covid-related hospitalizations within the age group.
Source: The New York Times

Adenovirus Considered A Probable Cause Of Mysterious Hepatitis In Children 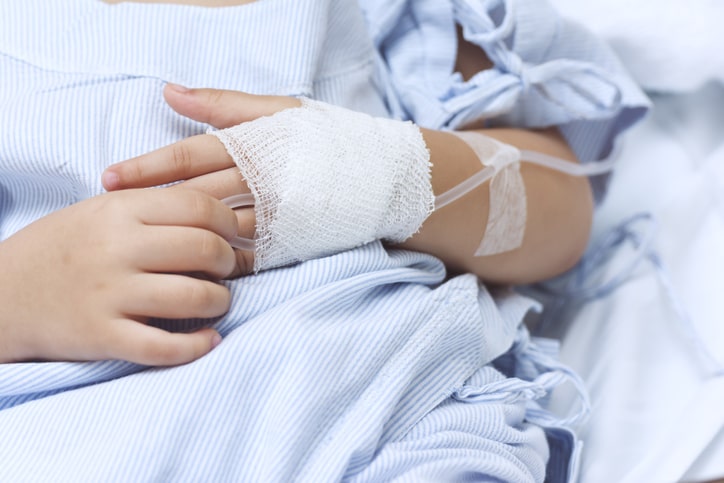 Tuesday, April 26, 2022 - The UK Health Security Agency says parents should look out for symptoms such as jaundice. According to health officials, there is mounting evidence that a common virus can be linked to rare cases of hepatitis that have been occurring in young children.

169 cases have been recorded globally with one death, and 114 children in the United Kingdom alone have become sick with 10 needing a liver transplant. The UK Health Security Agency (UKHSA) says a strain of adenovirus called F41 is looking like the most probable cause. Most of the children affected are five years old or younger and have had symptoms of gastroenteritis illness such as diarrhea and nausea, followed by jaundice or yellowing of the skin and eyes, a sign that the liver is struggling.
Source: BBC

Do you want to learn about some of the most influential scientific advances ever made? Check out our Inventions and Discoveries page to investigate further information in the scientific field.

And if you enjoyed the article, why not drop a line to let us know, or share it with others who might be interested in Science and Technology events this week!