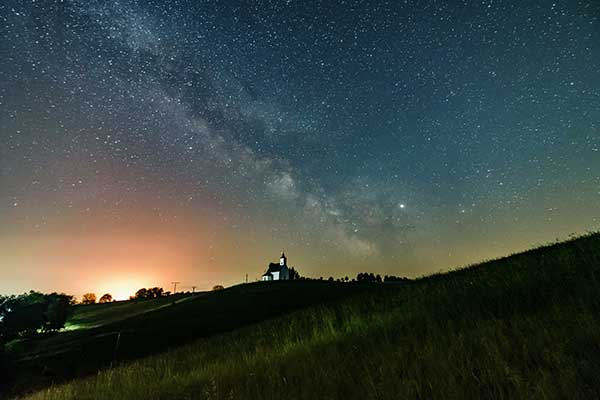 On August 3, researchers announced that the Milky Way galaxy may actually be warped and twisted rather than flat like once thought. The brightest stars do not align the way our textbooks portray them as. (CNN)

Photo Source: Peter Komka/MTI via A 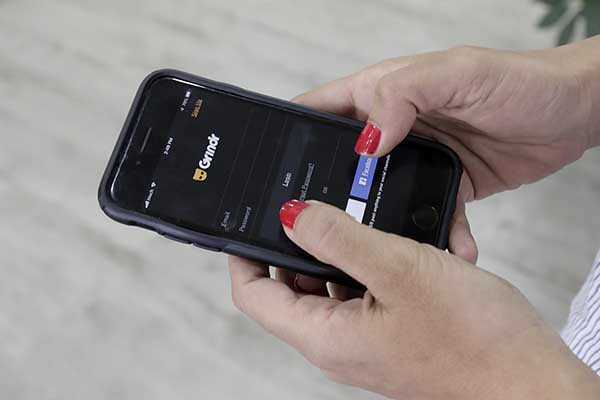 On August 8, it was revealed that popular gay dating apps, such as Grindr and Romeo, have a bug that reveals users’ specific location. This problem was noticed years ago, but many makers have not made the changes necessary to fix it. (BBC) 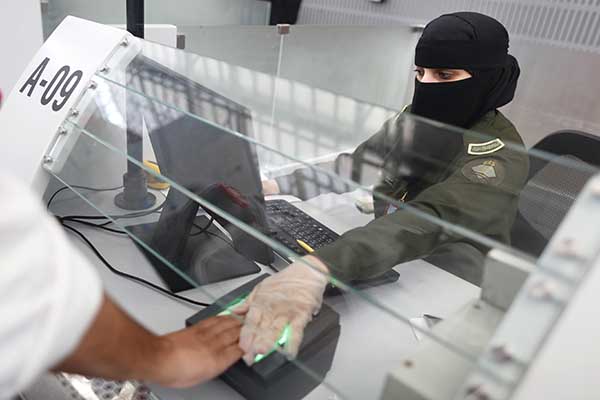 On August 14, Biostar announced that a security breach leaked millions of fingerprints and other sensitive data. The security firm is used by thousands of companies. (BBC) 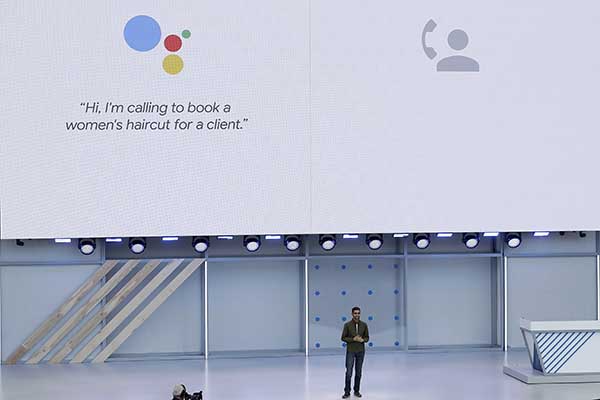 On August 20, Google announced that it’s working on software for smartphones that could help the deaf community. The software allows AI to interpret and translate sign language, something that’s been available on PCs but not yet smartphones. (BBC)