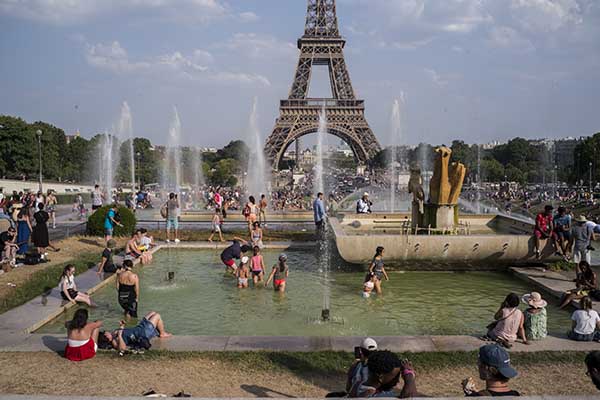 On August 1, it was announced that July was the hottest month ever to be on record. A day later, scientists confirmed that this heat will only continue to do climate change and human activity. Europe especially will be affected by the heat. (BBC) 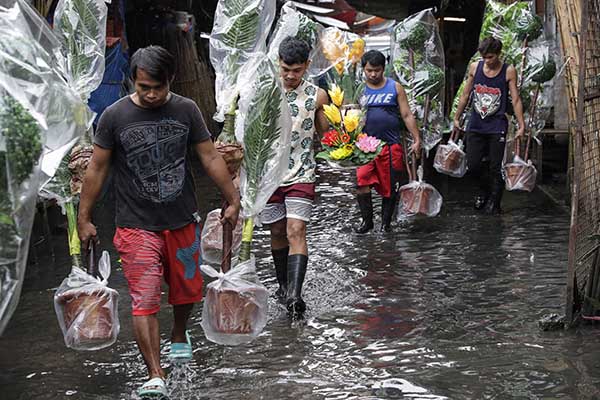 On August 10, Typhoon Lekima made landfall, causing over 1 million people in eastern China to evacuate. The storm has killed 13 people and 16 are still missing so far. The storm is not expected to lighten up any time soon. (CNN) 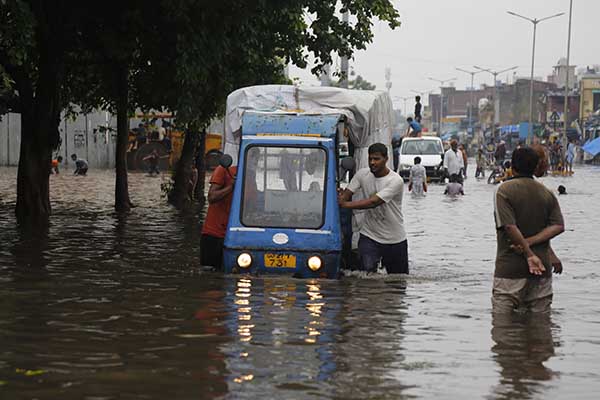 On August 10, the floods in India worsened as 95 people died and hundreds of thousands were evacuated. Heavy rains have caused monsoons and landslides, making many areas difficult to reach. (BBC) 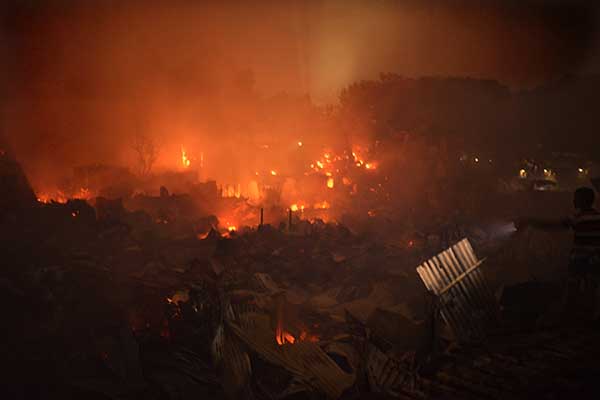 On August 17, nearly 15,000 homes were destroyed after a fire swept through a Bangladesh slum. Roughly 50,000 people are now thought to be homeless. No deaths have been reported, and the cause of the fire is unknown. (BBC) 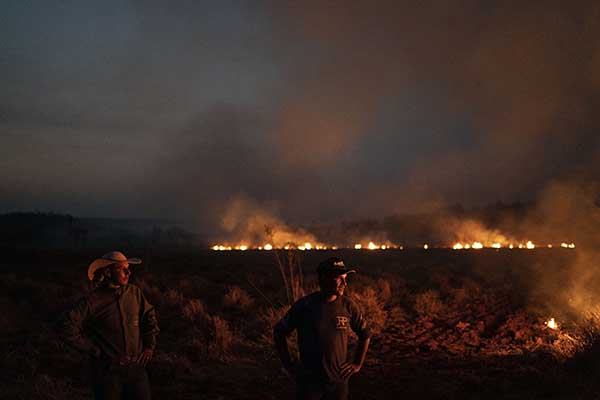 On August 21, scientists announced that the Amazon rainforest is burning at an alarming rate. In the past year, fires in the Amazon have increased by 80%. Scientists urge people to get climate change and the fires under control for the sake of the Earth. (CNN) 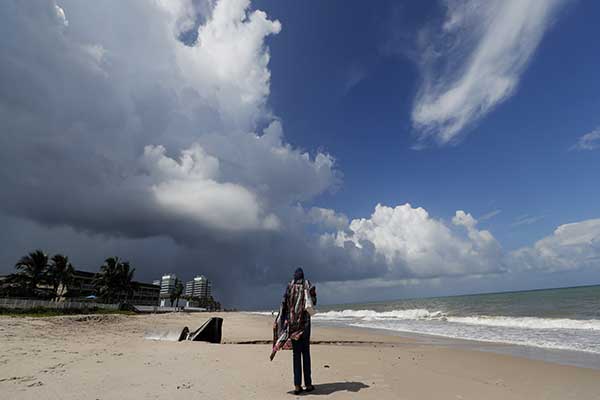 On August 31, Floridians began preparing for disaster as Hurricane Dorian was upgraded to a Category 4 storm. Florida has declared a state of emergency in preparation. Puerto Rico barely avoided the hurricane earlier in the week. Forecasters have predicted it could be the worst storm to hit the US in decades. (CNN)