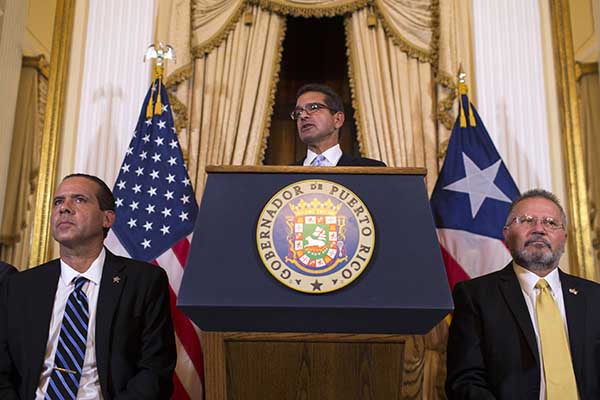 On August 3, a new governor was sworn into office in Puerto Rico after the text scandal and protests last month. Pedro Pierlusi was chosen after Rossello resigned. This decision has yet to be ratified by the Senate. On August 9, Wanda Vázquez Garced was named after a revolving door of other candidates. She has stated that she expects to hold the seat. (BBC) 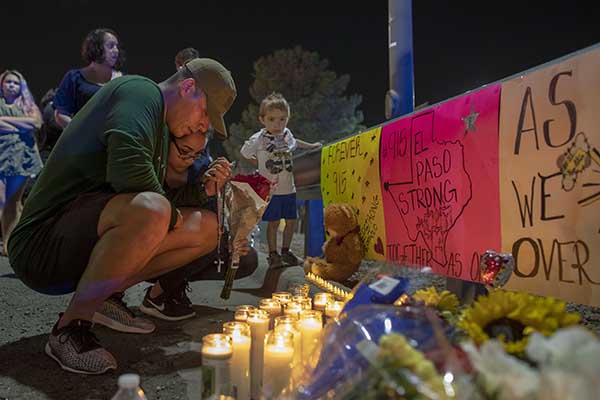 The first week of August brought two mass shootings in just 24 hours. On August 3, a gunman entered a Walmart in El Paso, Texas. The gunman killed 20 people and injured another 26. The crime is being looked at as a hate crime against Mexican immigrants and nationals. A 21-year-old suspect was later arrested, and is being investigated for domestic terrorism. On August 3, just 13 hours later, a gunman opened fire on a bar in Dayton, Ohio. He killed 9 people and injured another 27. The suspected gunman has been pronounced dead by police gunfire, and no motive is immediately clear.(CNN)

String of Stabbings in California

String of Stabbings in California 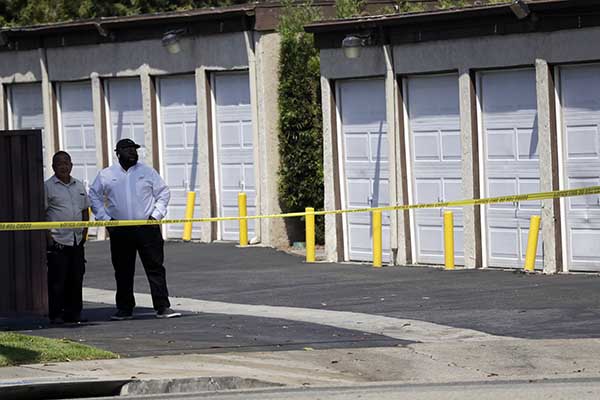 On August 8, a felon in South California went on a stabbing spree, killing four people and wounding at least four others. The first two victims were the suspect’s roommates, but all the other victims seemed to be chosen at random. Police are still investigating the crime. (Reuters) 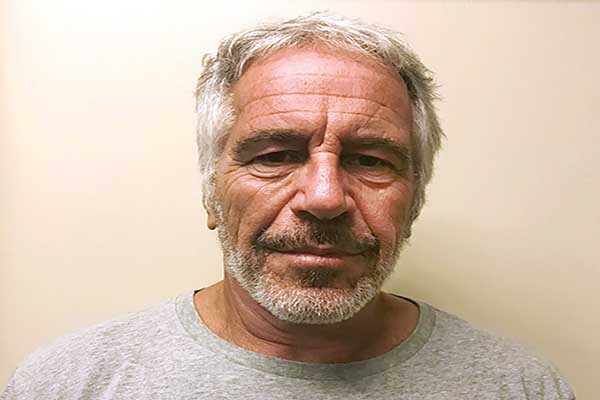 On August 10, Jeffrey Epstein was found dead by apparent suicide in his prison cell. Epstein was awaiting federal charges after a story broke about him owning a sex trafficking business. Epstein was originally on suicide watch before the incident. While officials say there is no foul play involved, Epstein’s death is still under investigation by the FBI. (CNN) 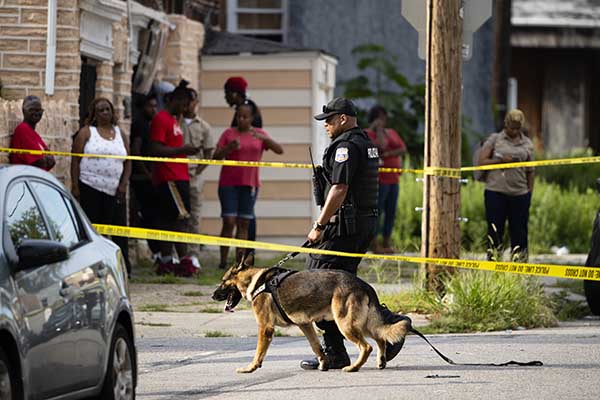 On August 14, police swarmed a Philadelphia neighborhood after shots were fired on other officers. Six officers were shot during the gunfire, but their conditions are unknown at this time. Not many other details have been released, but the suspect is in custody. (CNN)

Protests in Portland Heat Up

Protests in Portland Heat Up 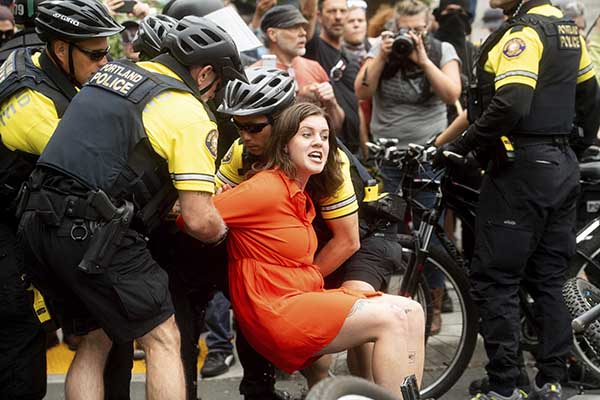 On August 17, far-right and anti-facist groups clashed during protests in Portland, Oregon. Police arrested at least 13 people who tried to break the police barrier between the two groups. Police say at least 6 people sustained injuries during the protests. (Reuters) 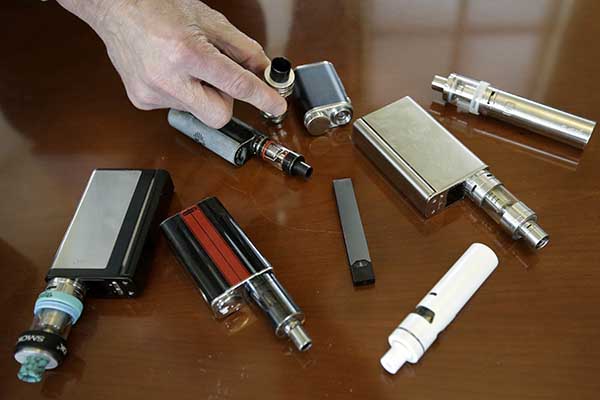 On August 24, the first US death linked to vaping was reported after an individual contracted a severe respiratory disease. The CDC has announced that there could be another potential 193 cases across 22 states, all possibly related to e-cigarettes. (BBC) 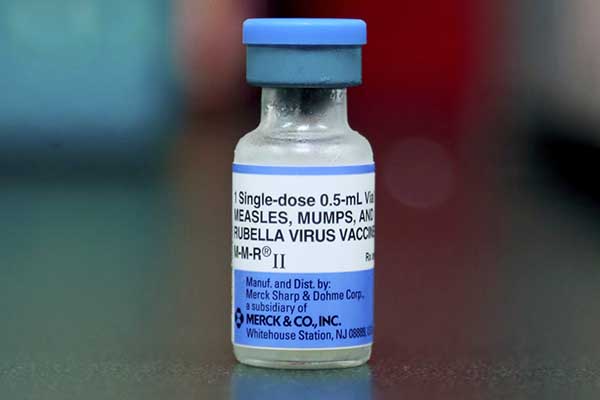 On August 26, the US recorded another 12 cases of Measles, bringing the overall total this year to 1,215. The outbreak is now across 30 states and the worst one since 1992. (Reuters)

Two Shootings in One Weekend

Two Shootings in One Weekend 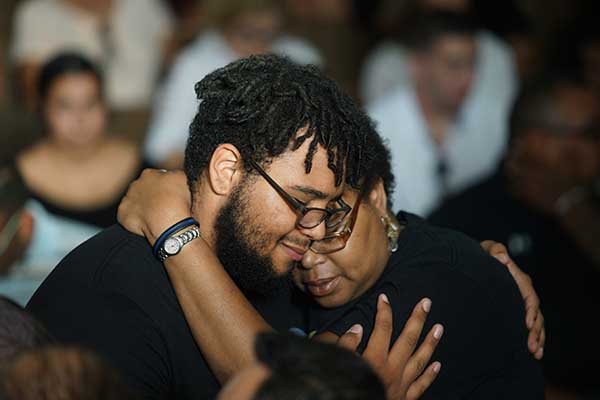 On August 30, a high school football game in Alabama ended with gunfire. An estimated ten students were injured, half of whom are believed to have critical injuries. Police are still interviewing witnesses to understand the situation. The next day, on August 31, a man in West Texas began shooting from his car and later from a hijacked mail truck. The suspect caused 21 injuries and five deaths. Police engaged in a shootout, eventually killing the suspect. Little details have been released. (CNN)