The world is a very busy place, and it's hard to stay on top of everything. Infoplease has got you covered. Here are the Science and Technology news events you need to know so far for April 2021:

Cortana to be Retired

Cortana to be Retired 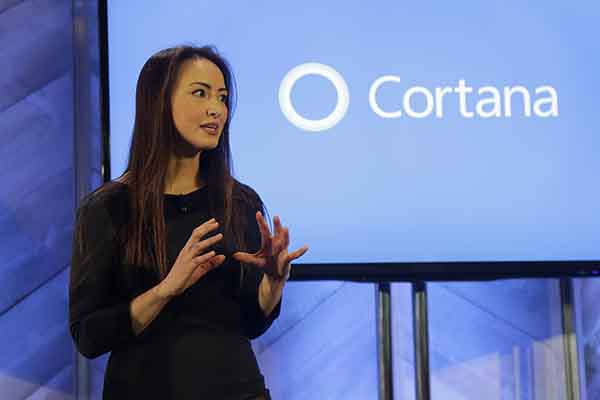 On April 1, Microsoft announced that the virtual assistant Cortana will be retired on mobile devices. She will still be available on Windows 10, Outlook, and Teams, however. Meanwhile, Apple announced that Siri will be given a new look, no longer automatically being set to a female, English-speaking voice. Users will now be able to choose from a few options for Siri. (BBC)

US to Release Genetically Modified Mosquitoes

US to Release Genetically Modified Mosquitoes 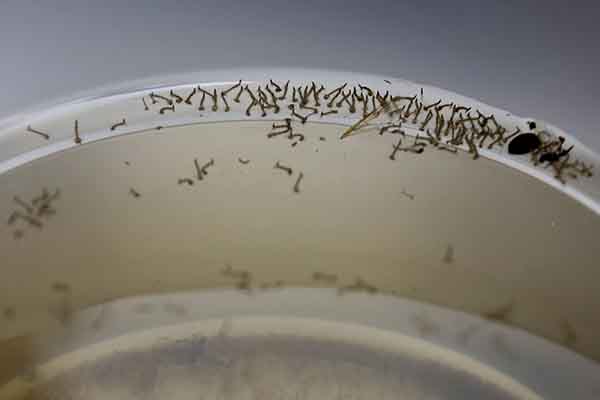 On April 30, the US began its first release of genetically modified mosquitoes in Florida Keys. The release is a more environmentally friendly way to control the mosquito population without pesticides. There are still small groups protesting the release of these mosquitoes. (CNN)