Video Calls Could be Hijacked

Video Calls Could be Hijacked 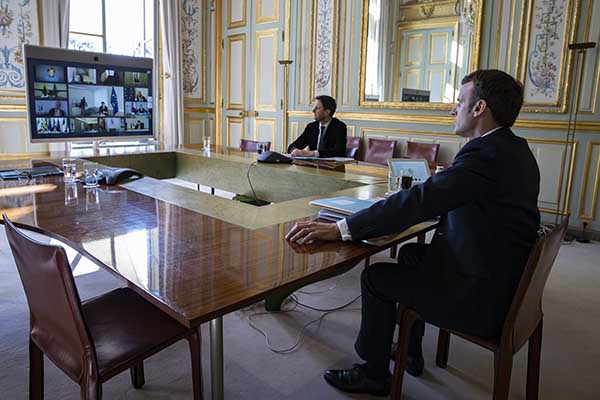 On April 2, as more people use video conferencing tools due to coronavirus, the FBI has warned that these calls may be getting hijacked. Mainly, the warning is in terms of Zoom and talks about what federal agents call “Zoombombing”. The term refers to hijackers who hijack the call and display hateful language and graphics. The company is aware of the problem. (CNN) 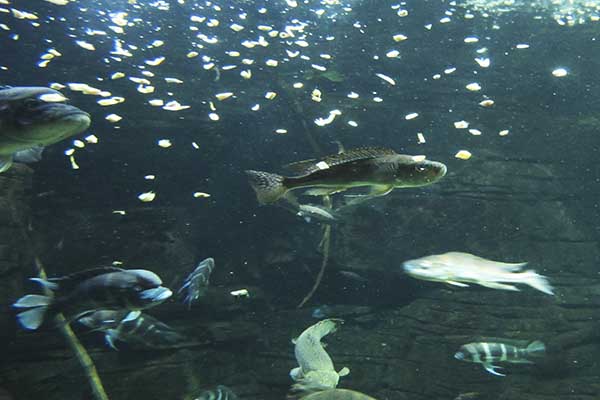 On April 8, scientists discovered an underwater forest that could be 60,000 years old. Scientists believe explorers planted trees near the Gulf of Mexico, which later fell and were buried under sediments and rising sea levels. Scientists believe this new discovery will open possibilities for discovering new medicines and saving lives. (CNN) 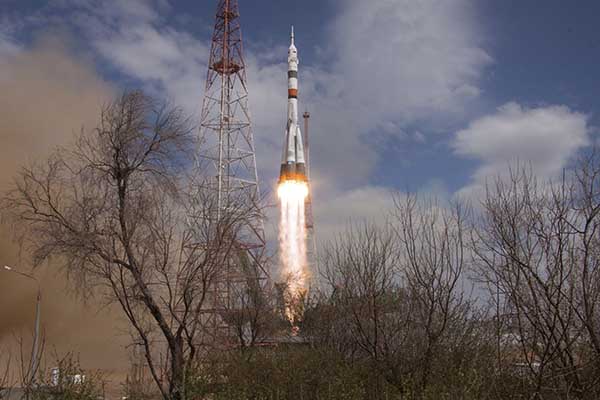 On April 10, after a strict quarantine due to coronavirus, a group of three astronauts arrived at the ISS for take off. Only essential personnel was allowed at the site during the launch. The launch was successful. (BBC) 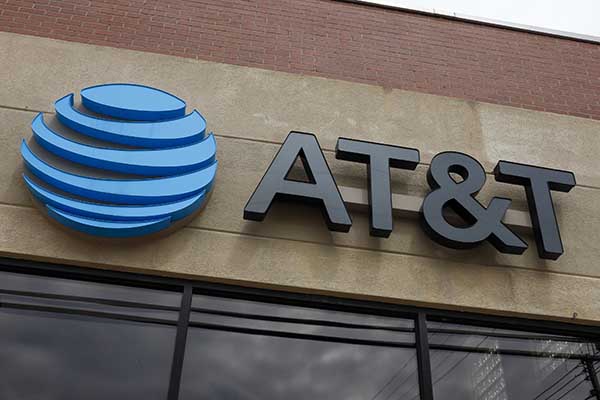 On April 13, amid the coronavirus outbreak, tech companies are attempting to pay it forward. AT&T announced that all US healthcare workers will receive three months of free service. On April 14, Microsoft followed suit, announcing that it will offer security tools to healthcare organizations, as hacking attacks have increased during this time. (BBC) 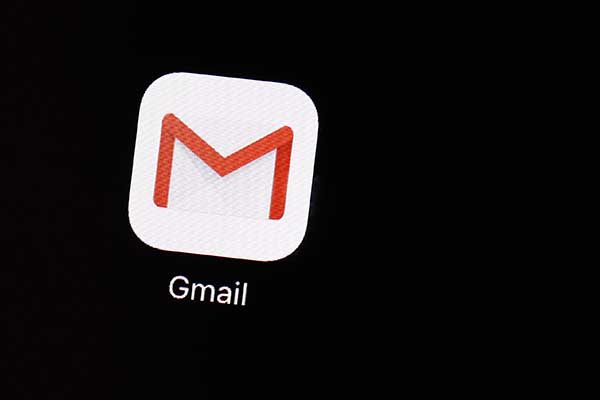 On April 17, Google announced that spammers are sending 18 million fake coronavirus emails to gmail users each day. The company stated that phishing attacks have dramatically increased since the beginning of the pandemic. (BBC)