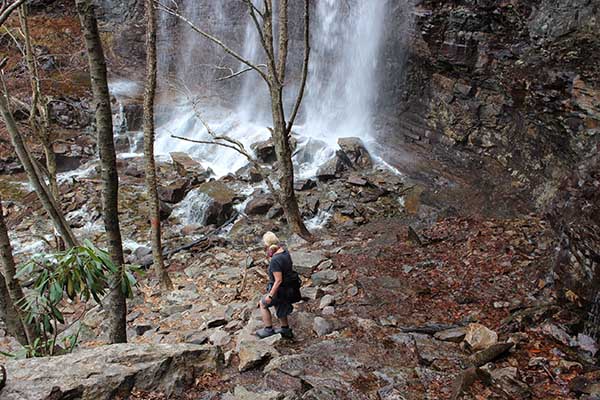 On April 2, a sinkhole swallowed the water supply of Ecuador’s largest waterfall, seemingly causing it to disappear. San Rafael Waterfall used to fall 150 feet, but it is now only three streams according to NASA. (CNN) 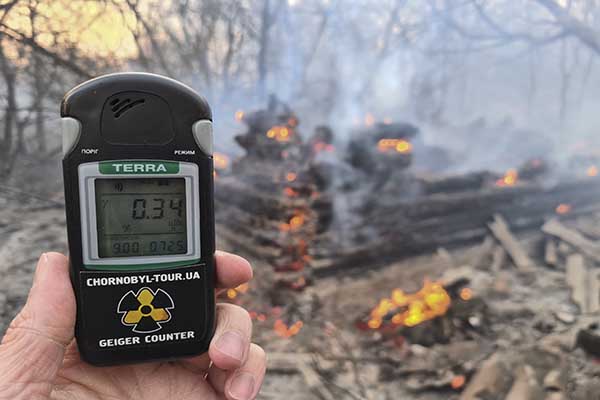 On April 6, firefighters attempted to put out forest fires near Chernobyl. Concerns rose as the radiation at the Chernobyl nuclear site were above normal. (CNN) 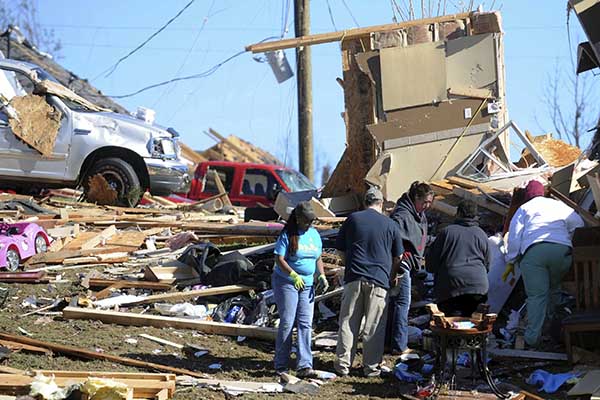 On April 13, deadly tornadoes and flooding have hit various US states, leading to at least 13 deaths. Tornadoes hit Louisiana, Texas, and Mississippi, while severe thunderstorms hit Alabama and Georgia. Over 900,000 households are currently without power right now, while others have been completely destroyed. (BBC)

More Tornadoes in the South

More Tornadoes in the South 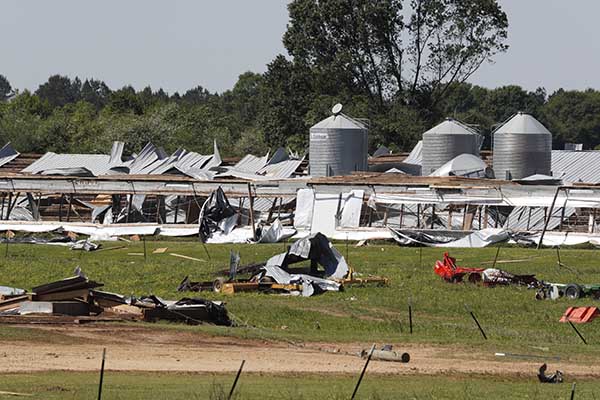 On April 20, people in Southern states woke up to more damage caused by tornadoes, high winds, and hail. It was reported that 7 tornadoes struck those southern states overnight. Thousands of homes were left without power, and severe wind and hail damaged, but no deaths or injuries have been reported. (CNN)