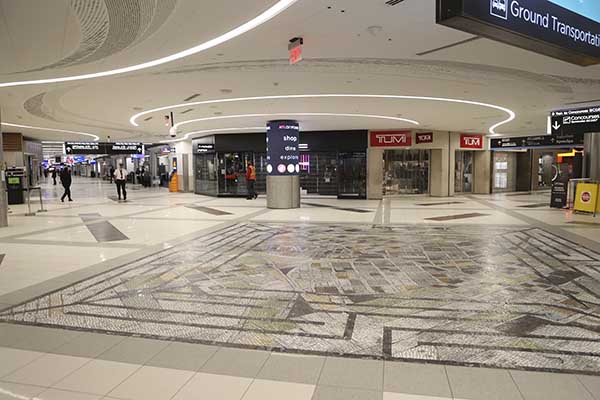 On April 2, it was revealed that San Francisco’s homeless population is being moved off the streets to avoid the spread of coronavirus. Many of the homeless are being transferred to near-empty hotels. Also on April 2, it was revealed that a few Texas inmates tested positive for COVID-19, so all 146,000 inmates were put on lockdown. Among those inmates is the infamous Joe Exotic from the new series Tiger King. On April 3, the New England Patriots plane flew to China to pick up 1.2 million N95 protective masks for essential employees. On April 3, federal officials directed airlines to refund passengers whose trips were cancelled after various complaints. On April 3, President Trump invoked the Defense Production Act, stopping the export of needed masks and medical devices. (CNN/BBC) 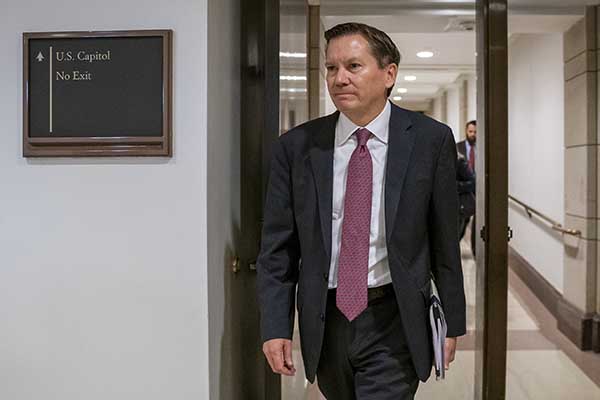 On April 4, President Trump fired Michael Atkinson, a senior official. It is believed that Atkinson is the whistleblower that began the impeachment process of President Trump. (BBC) 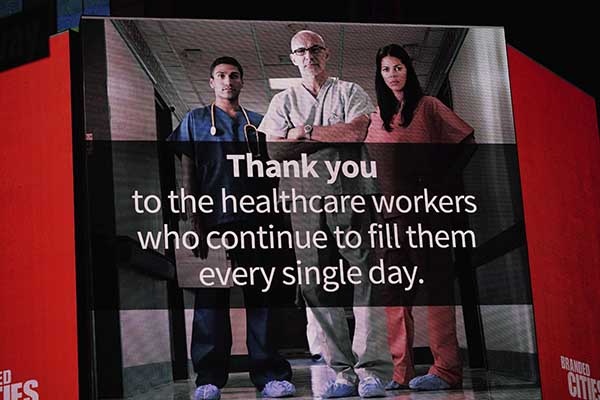 On April 5, it was revealed that some churches held Palm Sunday services in direct defiance to state social distancing and stay at home orders. Many of the pastors are now facing charges. On April 5, despite issuing a shelter-in-place order, Georgia Governor Brian Kemp opened up Georgia beaches. Many local officials disagree with Kemp’s choice. On April 6, it was revealed that a tiger at the Bronx Zoo tested positive for coronavirus, marking the first animal case of the virus. On April 6, it was revealed that Airbnb hosts are breaking some laws by offering “Covid-19 Retreats.” Laws state that essential workers can rent places for self-isolation, but Airbnb is not vetting the bookings. On April 7, New York announced that there were 800 coronavirus-related deaths in one day. On April 8, the US recorded its highest death doll in 24 hours, with 1,800 coronavirus fatalities. On April 11, Kentucky announced that license plate numbers will be taken of people gathering for Easter, and those people will be forced to quarantine. On April 10, after various protests and strikes, Amazon announced it will build its own coronavirus lab to test employees. More than 50 Amazon locations have had at least one case of coronavirus in the past month. On April 10, America expelled more than 6,300 undocumented immigrants back to Mexico under an emergency order due to coronavirus. On April 10, the CDC extended its “no sail” order for cruise ships. On April 11, America became the first country to document 2,108 deaths in one day due to coronavirus. It is predicted that the US is close to surpassing the Italian death toll, which would make it the country with the most deaths. On April 11, New York City announced that all its public schools will stay closed for the rest of the school year. (CNN/BBC) 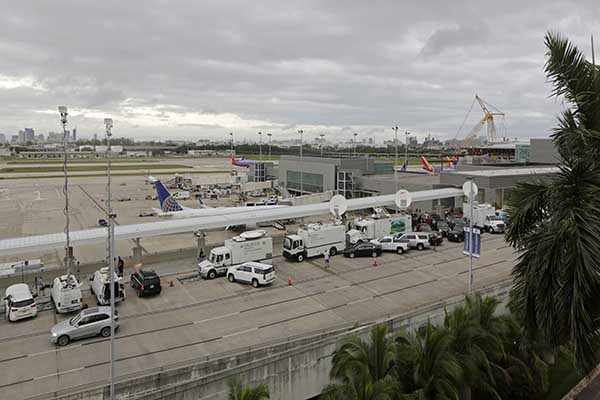 On April 6, over 3,500 rental cars were destroyed as a fire spread in the grassy area of Florida Southwest International Airport. The fire department was able to distinguish the flames after a few hours. (CNN) 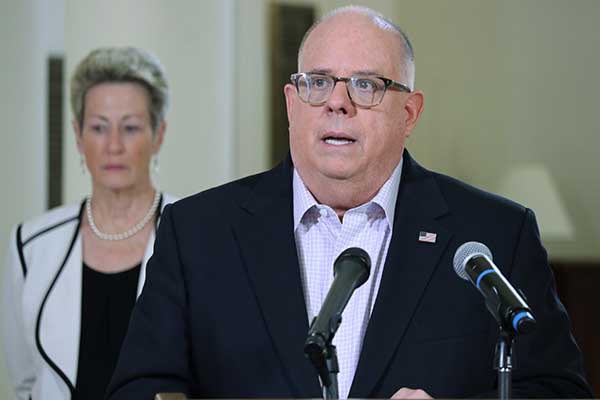 On April 8, the body of Maeve Kennedy McKean, granddaughter of Robert Kennedy, was discovered in the Chesapeake Bay. McKean and her 8-year-old son had gone missing two days prior after they attempted to use a canoe to retrieve a ball in the Bay. (BBC) 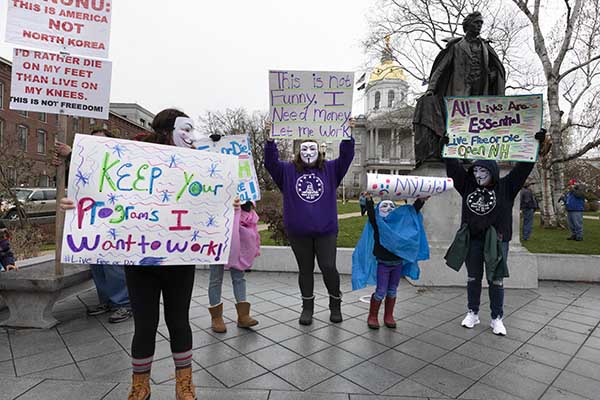 On April 12, the US officially reached the highest coronavirus death toll worldwide. More than 20,000 people in the US have died, marking a higher death toll than Italy. On April 14, the FDA approved a saliva test for emergency COVID-19 testing, The new, quick test was developed at Rutgers University. On April 15, various universities announced that they have already cancelled all in-person plans for the summer session. These universities have stated that they are considering cancelling in-person classes until 2021. On April 15, President Trump announced that he will cut funding to the World Health Organization because it “failed in its basic duty.” President Trump has accused the WHO of covering up statistics when the outbreak first occurred in China. On April 17, as various states considered easing up on restrictions, Jacksonville, Florida opened up beaches and parks. People flooded the bitches, ignoring both social distancing and the advice to wear masks. That same day, protesters in Utah, Michigan, Ohio, Kentucky, North Carolina, and Minnesota gathered in the state capitals to protest stay at home orders. On April 18, Los Angeles announced that it would be deploying medical street teams to protect the homeless from coronavirus. The team will provide the homeless with fast tests, medical counseling and check-ups, and information on shelters and hotels they can stay at in the meantime. (BBC/CNN) 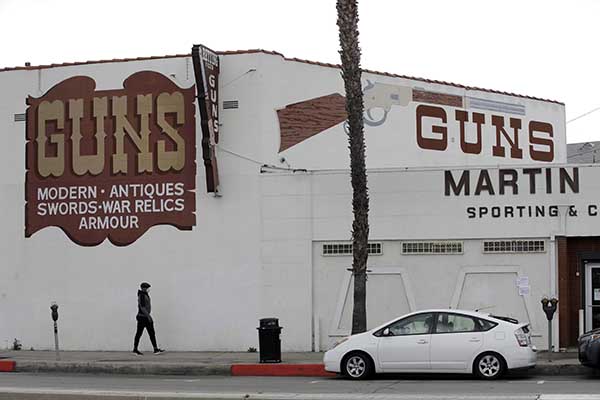 On April 12, despite the stay-at-home order in California, there was a houseparty where six people were shot. The shooting occurred in Bakersfield. The police say that four men in a white sedan are the only suspects at this time. (CNN)

US Airlines to Receive Relief Package

US Airlines to Receive Relief Package 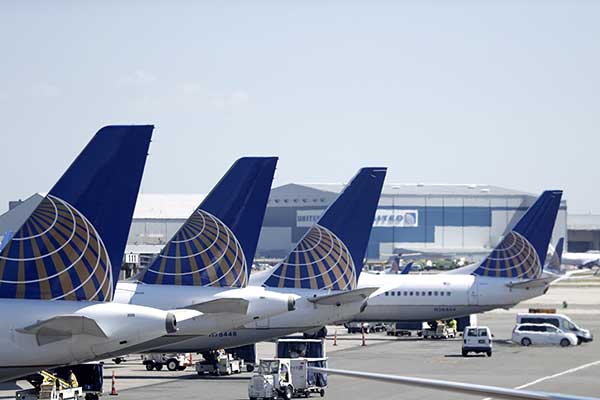 On April 15, it was announced that 10 major US airlines will receive a $25 billion relief package due to the decrease in travel during coronavirus. The money will reportedly be used for payroll. (BBC) 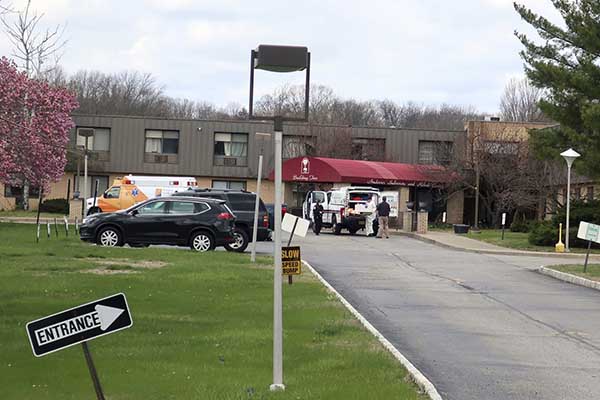 On April 16, Andover Police received a tip that there was a body in a New Jersey nursing home shed. When police arrived, a body was not found in the shed, but 17 were found in the morgue. Police are unsure whether the deaths of the people are due to coronavirus or another disease, but they have stated that the nursing home staff was short and overwhelmed. Police also mentioned that the morgue was only built for up to 4 people. Police are investigating the situation. (CNN) 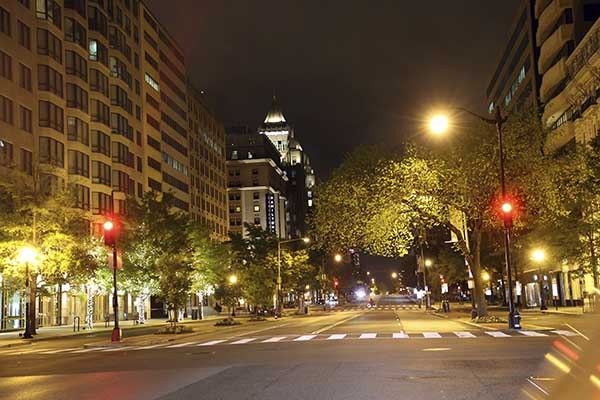 On April 19, it was revealed that more than 1,300 inmates in Ohio have tested positive for coronavirus. Since then, mass testing has occurred, and inmates who test positive are placed in a secluded area. On April 20, as protests continued, Colorado protesters were met by counterprotesters: nurses and doctors on the front line of coronavirus. Various healthcare workers stood in crosswalks, blocking hundreds of protesters from moving forward. On April 20, it was reported that 31 states and Washington D.C. have closed schools for the rest of the school year. By April 25, that number reached 43 states. On April 21, President Trump announced that he will halt applications for green cards during the coronavirus pandemic. President Trump has defended his move, claiming it would save American jobs for Americans. On April 22, two autopsies revealed that two Californians died from coronavirus weeks before the first US death was reported. This development may change how early we believe the coronavirus could have spread. On April 22, President Trump asked wealthy businesses to return their stimulus aid. Among one of these groups is Harvard University, which was asked to return $8 million of stimulus aid. Harvard has refused to return the money, saying it’s going towards students with financial need. On April 24, researchers announced that they believe the first US coronavirus death was actually a 57-year-old Southern Californian woman who died suddenly on February 6. (CNN/BBC) 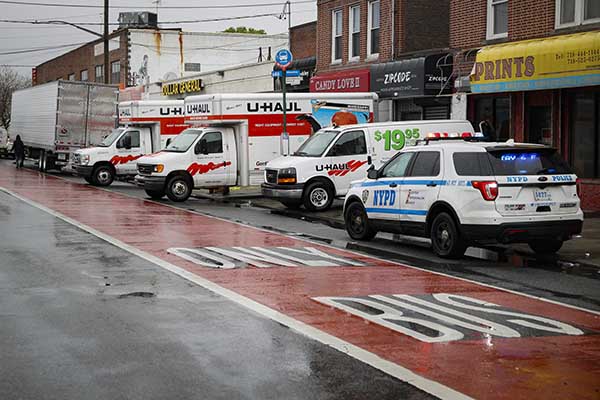 On April 26, various local governments reopened the areas, but they still caution a “safer at home” approach. The NBA has announced that it will open facilities in all areas that restrictions have been lifted. Players will be able to workout individually, but not as teams. On April 29, Dr. Fauci said it may be a year before sports return to normalcy. On April 29, Michigan Govenor Gretchen Whitmer stated that she is starting a program called “Futures for Frontliners.” The program offers the opportunity to pursue education for free for all essential workers who do not have a college degree. On April 30, over 60 bodies were found in trucks outside a Brooklyn Funeral Home. A tip came in to officers after people saw fluids leaking from the trucks. The Andrew Cleckley Funeral Home ran out of room, so they put the bodies on ice in trucks until room could be made. It is suspected that most of the people died from coronavirus. (CNN)