The world is a very busy place, and it's hard to stay on top of everything. Infoplease has got you covered. Here are the world news events you need to know so far for April 2019: 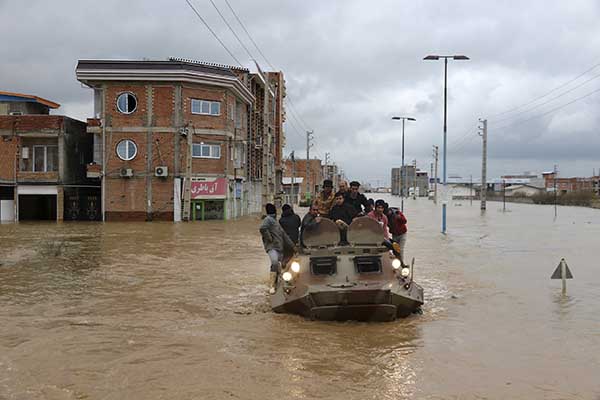 On April 7, record rainfalls in Iran led to flooding that killed at least 70 people. The floods have also led to hundreds of roads being blocked, dams being burst, and landslides. (CNN)

Another Bomb Cyclone is Coming

Another Bomb Cyclone is Coming 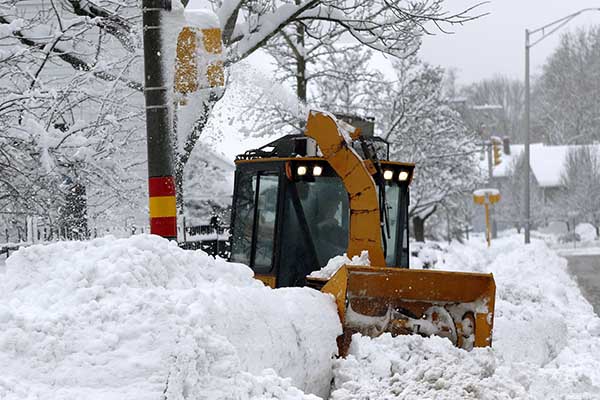 On April 10, for the second time in four weeks, a bomb cyclone with sweep over most of the US. More than 4 million people are under blizzard warnings and high wind advisories. Those parts not affected are under warning for wildfires due to dry conditions. (CNN) 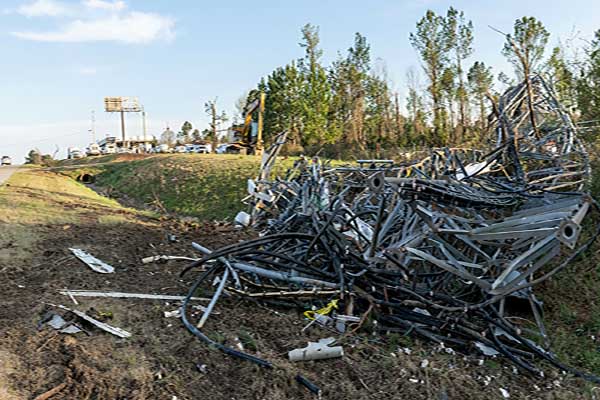 On April 14, tornadoes across the south killed at least five people. The damaging winds led to severe thunderstorms on the East Coast. (Reuters) 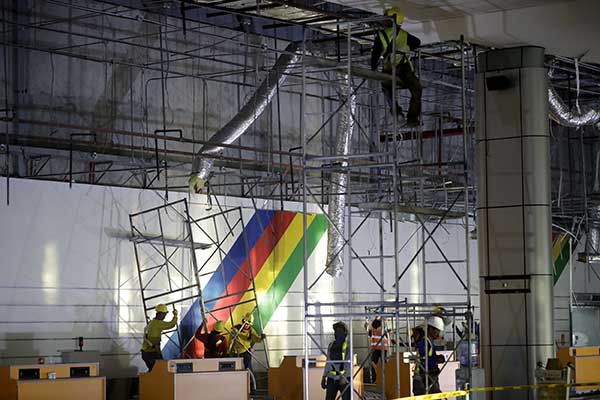 On April 22, a deadly earthquake hit the Philippines, killing at least 8 people. The earthquake was a magnitude 6.1 and has destroyed many different buildings and an airport. (BBC) 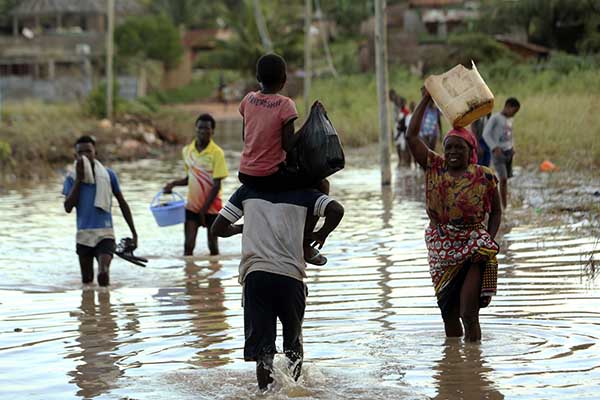 On April 29, the death toll from Tropical Cyclone Kenneth rose to 38. The storm hit parts of Mozambique on Thursday, and is one of the strongest storms to hit the region. (CNN)