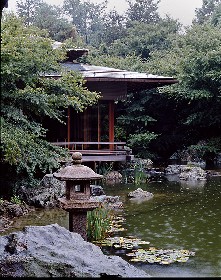 Tokyo Mayor Yukio Ozaki gave the city of Washington, D.C., a gift of 3,000 cherry trees in 1912 to recognize the friendship between Japan and the United States. The annual National Cherry Blossom Festival commemorates this occasion. Pictured is the Japanese embassy in Washington, D.C. 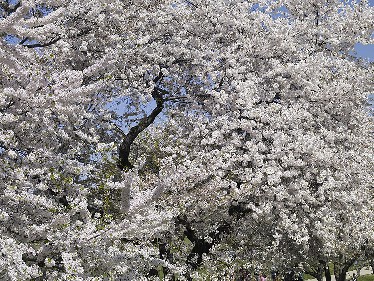 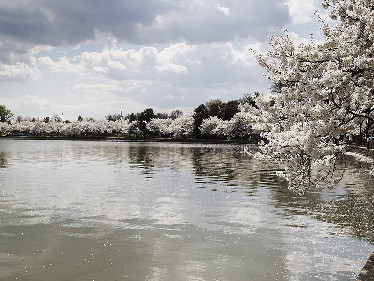 The cherry trees bloom each year from late March to early April. The earliest recorded blooming date was March 15, 1990. The latest recorded date was April 18, 1958. 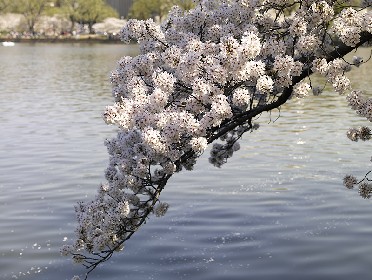 Four cherry trees were vandalized on December 11, 1941. It was speculated that the trees were cut down in retaliation for the Japanese attack on Pearl Harbor. Hoping to prevent future vandalism, the trees were renamed "Oriental" flowering cherries for the duration of World War II. 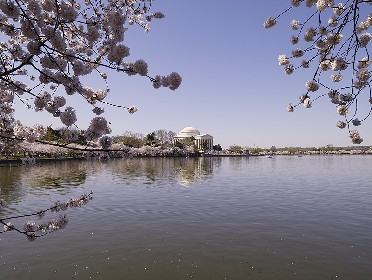 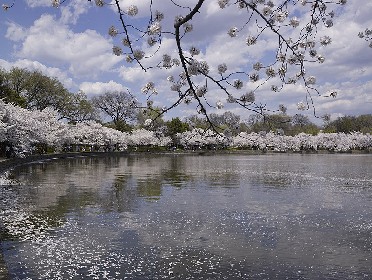 Cuttings from a famous 1,500-year-old Japanese cherry tree in Gifu Province, Japan, were planted in 1999 in the Tidal Basin. 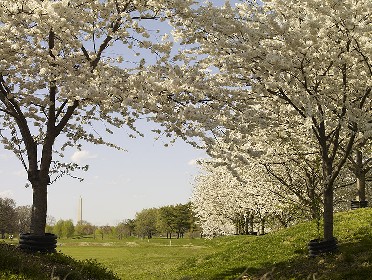 In addition to the Yoshino and Kwanzan Cherry trees, other varieties can also be found around DC. They include: Akebono, Weeping Japanese, Takesimensis, Usuzumi, Okame, Shirofugen, Fugenzo, Sargent, and Autumn Flowering Cherry.