The world is a very busy place, and it's hard to stay on top of everything. Infoplease has got you covered. Here are the world news events you need to know so far for May 2019: 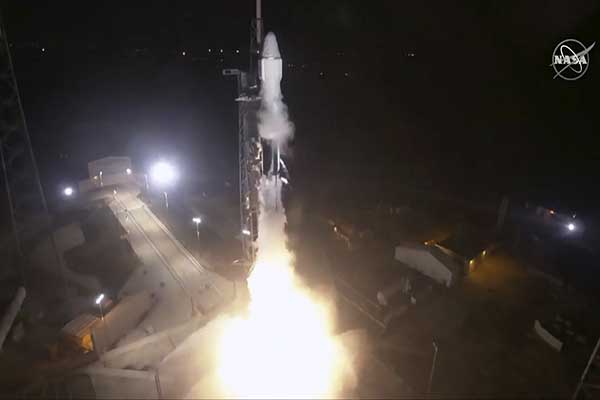 On May 3, NASA launched an international space station into space with the intention of mapping carbon dioxide on Earth. Scientists are using this mission to study how CO2 moves through the atmosphere. (BBC) 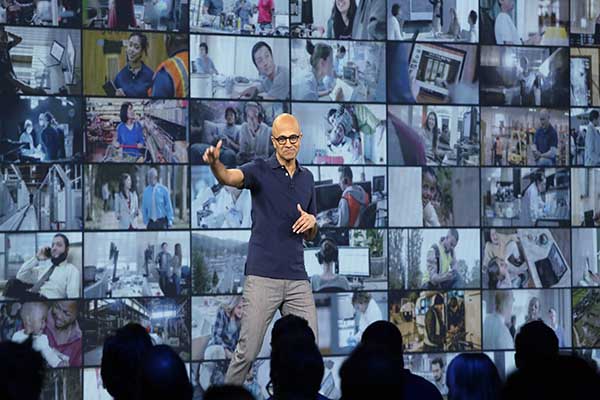 On May 8, Microsoft announced that its new AI is intended to help improve writing beyond grammar fixes. The new AI in Microsoft Word will help make language gender inclusive and suggest edits on clunky sentences. (BBC) 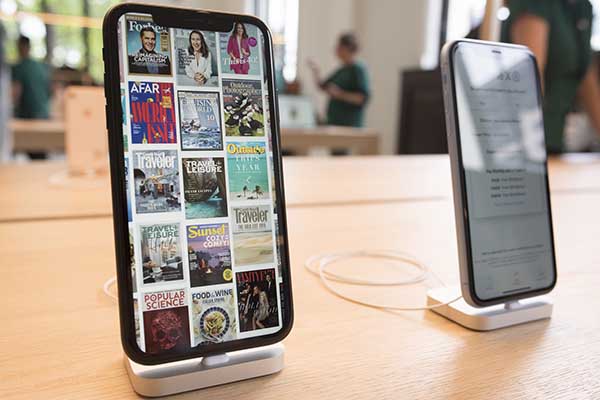 On May 13, a group of consumers decided to go ahead with a case against Apple. The case is headed to the Supreme Court, and is over the app prices. The argument is that there is no other place to buy apps other than the Apple store, which charges a 30% commission fee, potentially breaching antitrust laws. (BBC) 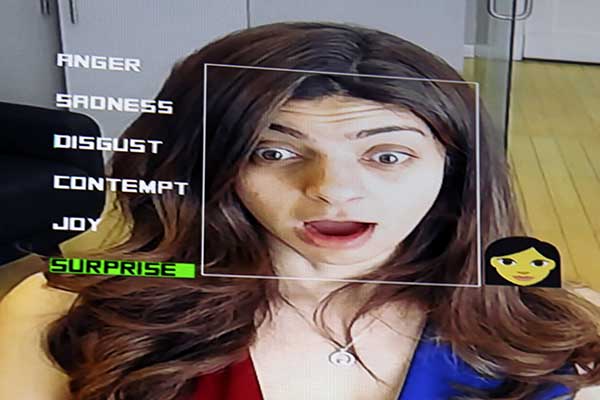 On May 15, legislators in San Francisco signed a bill that bans the use of facial recognition. The ban prevents local agencies or law enforcement from using the technology. (BBC)

60 Internet Satellites Put Up by SpaceX

60 Internet Satellites Put Up by SpaceX 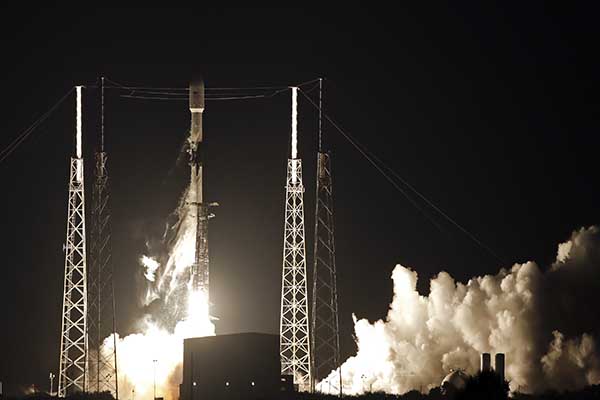 On May 24, SpaceX launched a rocket from Florida that was carrying 60 internet satellites. SpaceX said it took just an hour for the mission to be successful. (BBC) 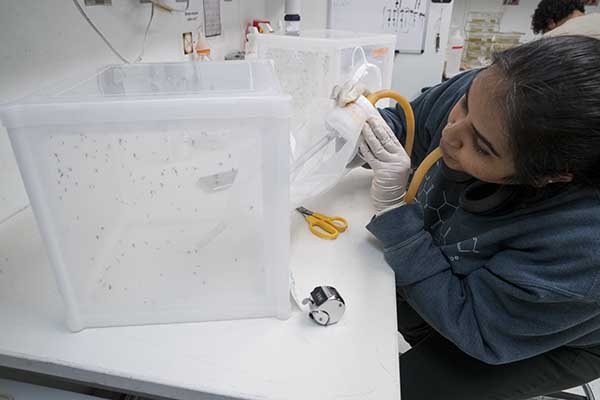 On May 31, a study suggests that a new genetically modified fungus can rapidly kill mosquitoes carrying malaria. Trials showed that in just 45 days, the fungus killed 99% of mosquitoes in the area. (BBC)