The world is a very busy place, and it's hard to stay on top of everything. Infoplease has got you covered. Here are the world news events you need to know so far for May 2020: 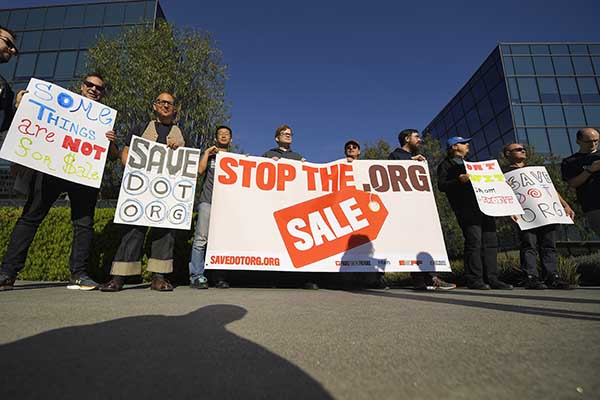 On May 1, the controversial sale of the .org web domain, which is used by charities and non-profit organizations, has been put on hold for a few months. Back in November, Ethos Capital bought the domain for $1 billion, and critics warn that the company can turn the domain into a for-profit domain, costing charities millions of dollars. (BBC)

Progress in Fight Against Malaria

Progress in Fight Against Malaria 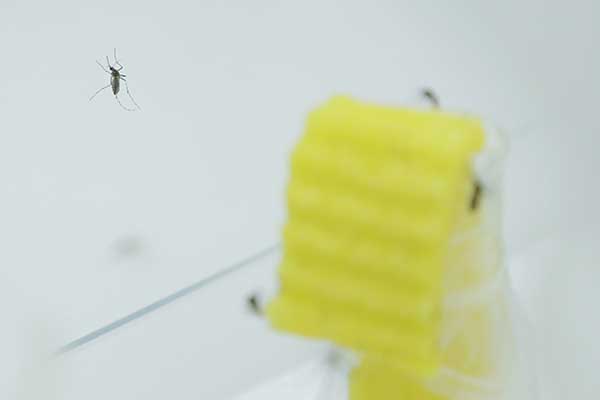 On May 4, scientists discovered a microbe that completely protects mosquitoes from contracting malaria. This discovery could be of immense help to the fight against Malaria. (BBC) 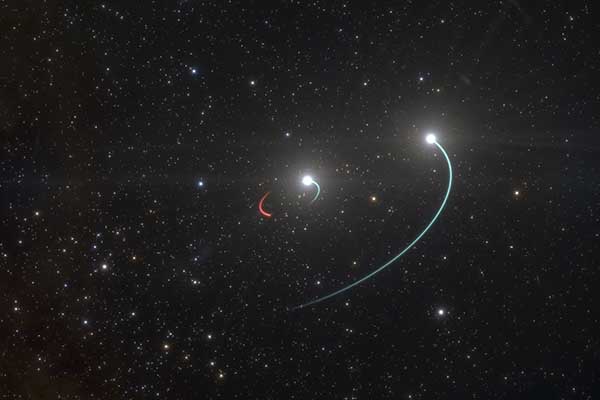 On May 7, scientists discovered a new black hole that may be the nearest to Earth. This black hole is 1,000 light years away (9.5 thousand, million, million km). While that sounds rather far, in the world of space, this makes the black hole our neighbor. (BBC) 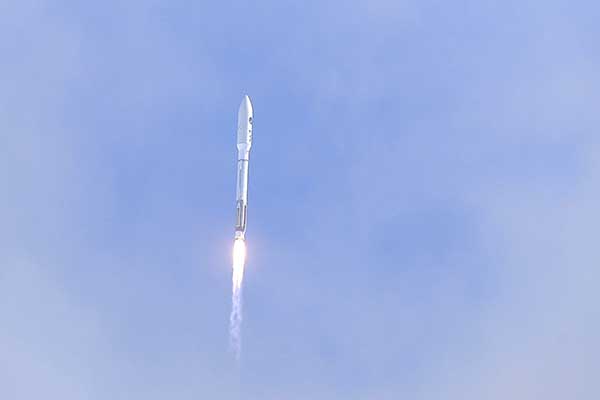 On May 17, the Air Force successfully launched its Atlas V rocket for a secretive mission. The rocket was carrying a 37B space plane meant to deploy a satellite into orbit. (BBC) 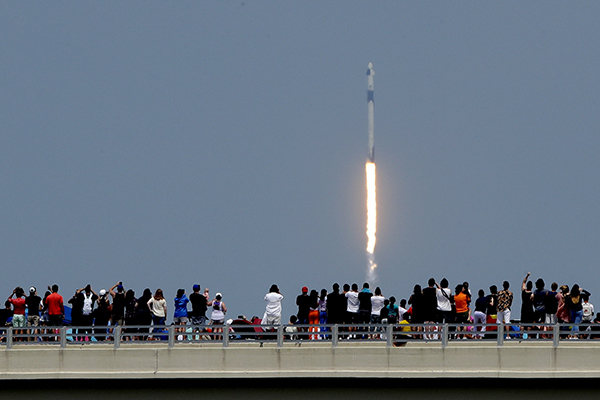 On May 30, the SpaceX launched, making it the first time astronauts are carried to the ISS on a private vehicle. The launch was supposed to occur two days prior, but was cancelled due to bad weather. This is the first launch from US soil since 2011. (BBC)