Climb Aboard the Coordinate Plane

Climb Aboard the Coordinate Plane 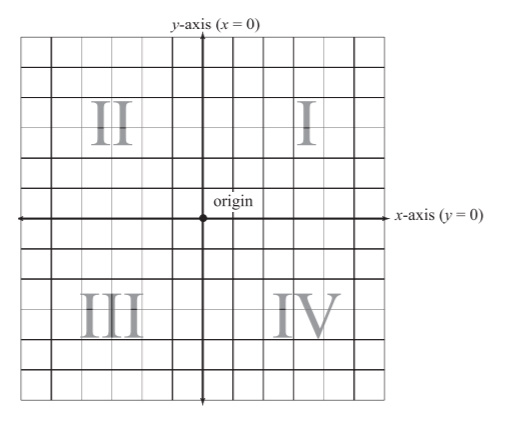 Figure 5.1The horizontal x-axis and the vertical y-axis intersect at the origin, and divide the plane into four quadrants (labeled with Roman numerals).

The coordinate plane is a flat grid used to visualize mathematical graphs. It is formed by the x-axis and y-axis, which are, respectively, horizontal and vertical lines that meet at a point called the origin. The axes split the plane into four quadrants. 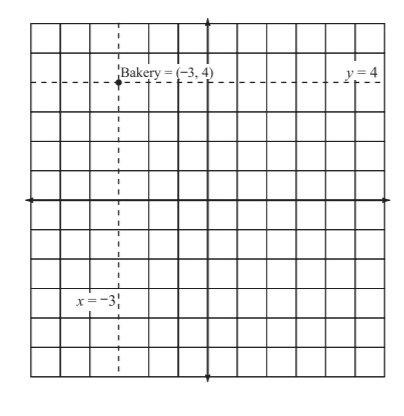 Figure 5.2You're going to love the fresh-baked bagels in this quadrant II bakery.

Because all of the streets have these handy addresses, it's very simple to pinpoint any location in town. For example, let's say I find a great bakery at the intersection of x = -3 and y = 4 streets as shown in Figure 5.2.

I hope you weren't too insulted by the simplicity of my map metaphor for the coordinate plane, but I find it more interesting than the strict mathematical definition. Once you get good at plotting (graphing) points on the coordinate plane, you'll be ready to do more advanced things, like connecting those dots to form graphs.

Points A and B will fall on the x- and y-axes, respectively, since they each contain a 0 in the coordinate pair. The trickiest point to plot is D, since it contains a fraction. To make things easier for you, convert the improper fraction -72 into the mixed number -312 (using the technique you learned). To plot D, count three and a half units to the left of the origin and then three units up. All of the answers to Example 1 appear in Figure 5.3.

Problem 1: Identify the points indicated on the coordinate plane of Figure 5.4. 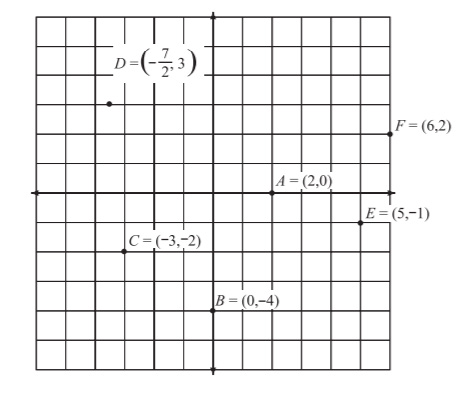 Figure 5.3The solution to Example 1. 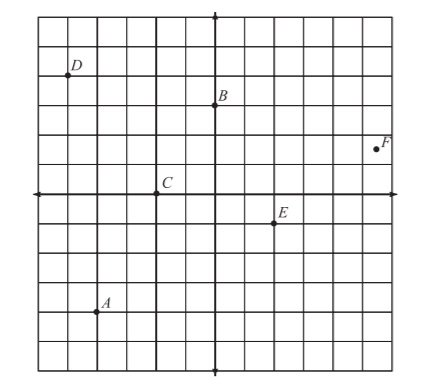 Figure 5.4List the (x,y) coordinates for each of the points A through F.