The world is a very busy place, and it's hard to stay on top of everything. Infoplease has got you covered. Here are the world news events you need to know so far for June 2019: 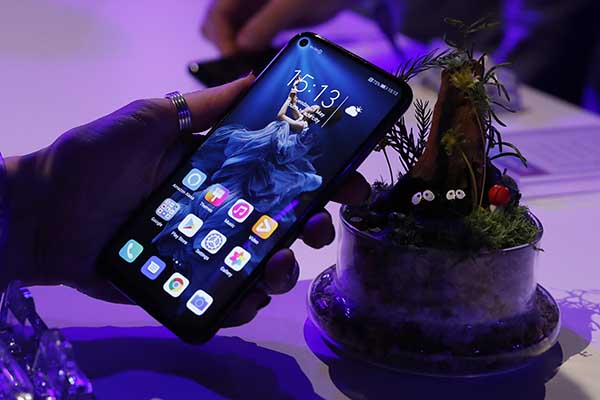 On June 1, the US announced that nearly all visa applicants will be required to release their social media information when applying. People will also have to divulge their phone numbers and email addresses of the last five years. The new rules are made in hopes of improving the screening process. (BBC) 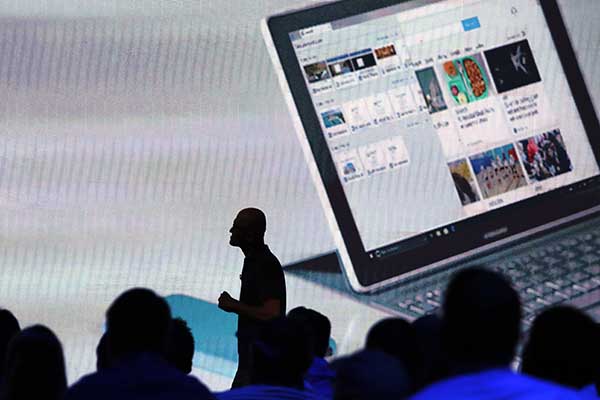 On June 7, Microsoft deleted a database full of 10 million images. The images were used to train facial recognition programs. (BBC) 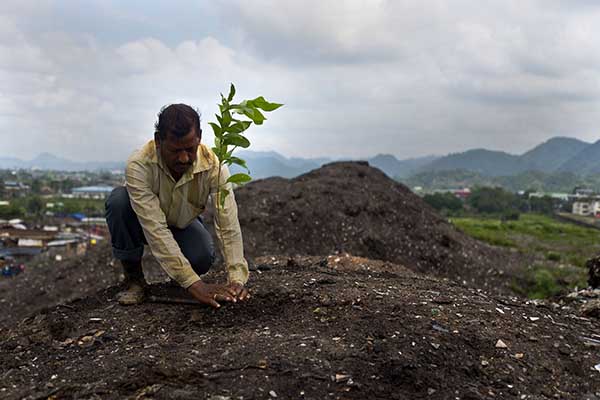 In a study published on June 12, scientists found that various plants have become extinct over the last 250 years. Scientists predict this extinction is happening 500 times faster than it should be naturally. (BBC) 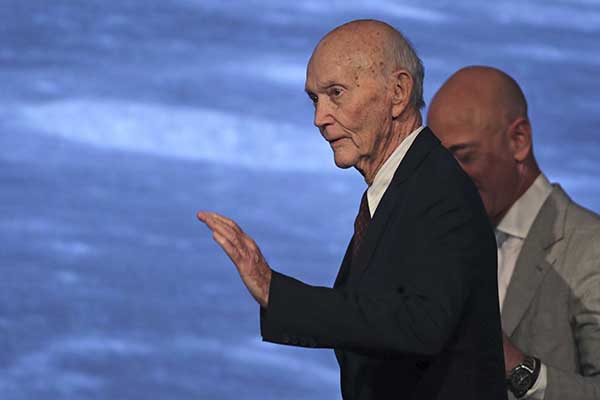 On June 19, astronomers announced that they may have potentially found two new planets that can sustain life. The two planets orbit Teegarden’s star and have many similar characteristics to Earth. More research still needs to be done to determine livability and prove the estimations made by the astronomers. (CNN) 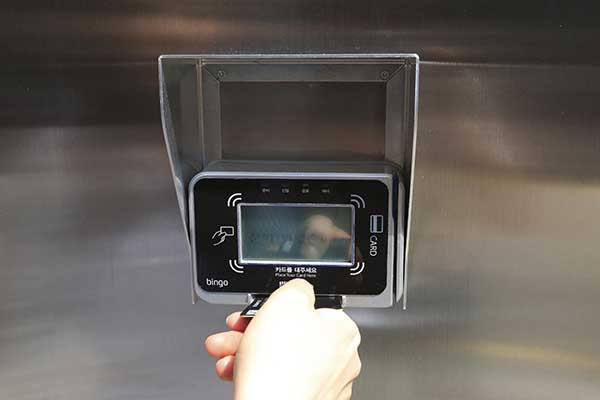 On June 26, analysts mentioned that by 2030, robots could take over 20 million factory jobs. However, the analysts also say that this may boost jobs and the economy in the future. (BBC)