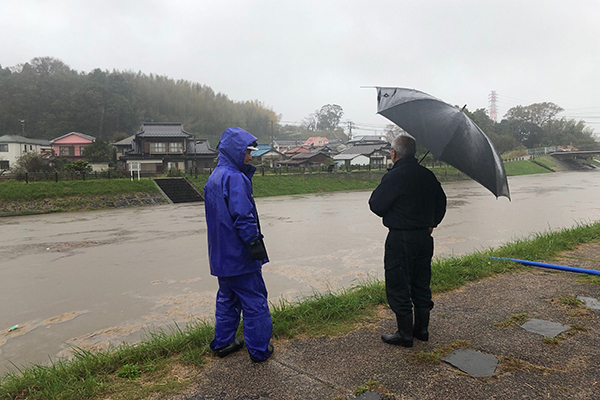 On July 4, heavy rain caused flooding and landslides in Kyushu, Japan. At least 15 people have died and nine are still missing. Over 200,000 residents have been evacuated, and 10,000 officials have been sent into the area on rescue missions. (BBC) 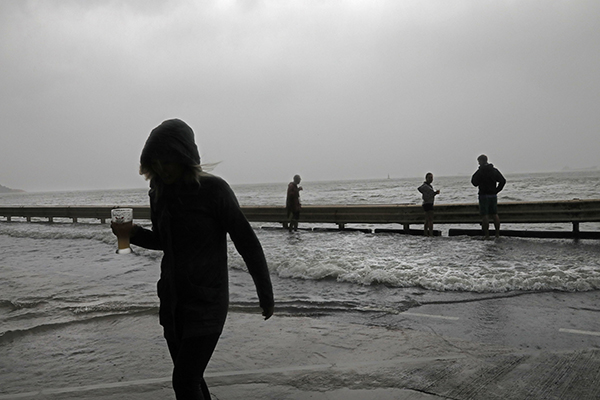 On July 15, floods in China continued to escalate after weeks of heavy rain. These floods are some of the worst China has seen in decades, and over 38 million people have been affected thus far. At least 141 people are either dead or missing due to the floods. (CNN) 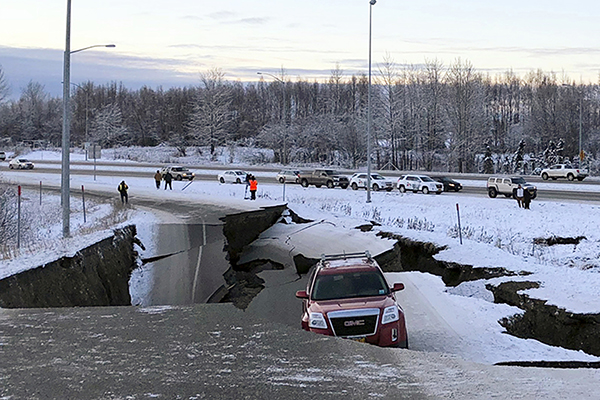 On July 22, a 7.8 magnitude earthquake struck off the coast of Alaska, conjuring tsunami concerns. Though a tsunami went out, it is not clear how much damage was done by the earthquake. (CNN)