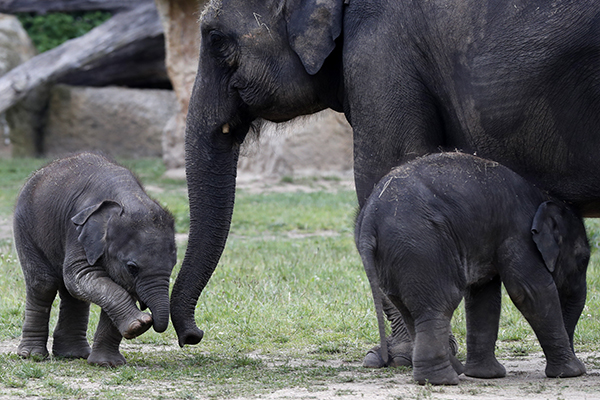 On July 1, hundreds of elephants were found dead in Botswana. The deaths have been occurring for the past two months now. More than 350 elephants have died since May. Scientists in Botswana are baffled by the deaths, and test results are still weeks away. (BBC) 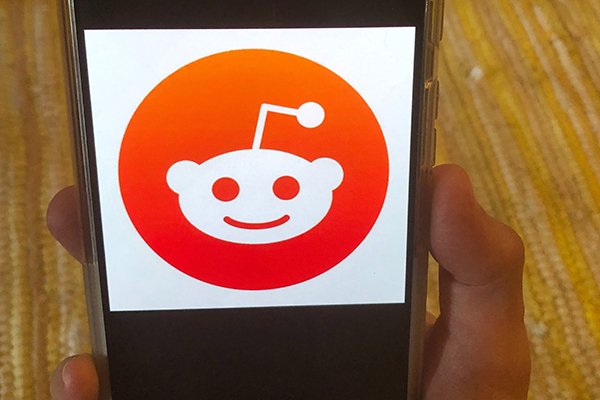 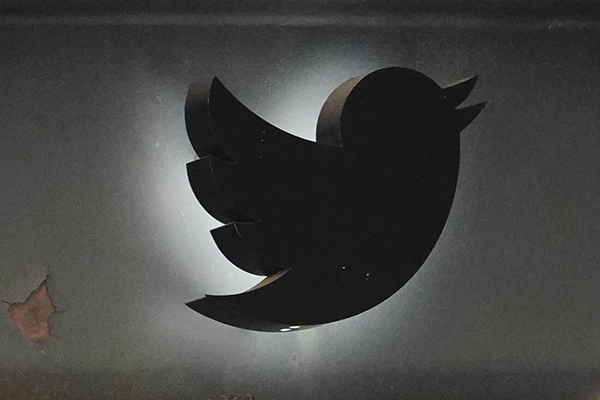 On July 15, some of the most prominent Twitter accounts were hacked, scamming over $120,000 for the hackers before being shut down. Various verified accounts, including Barack Obama, Elon Musk, Apple, Joe Biden, and Bill Gates, were hacked and used to ask for Bitcoins. Twitter security personnel, cybersecurity experts, and the FBI are currently investigating the hacking. All verified accounts were suspended until Twitter could be secured. (CNN) 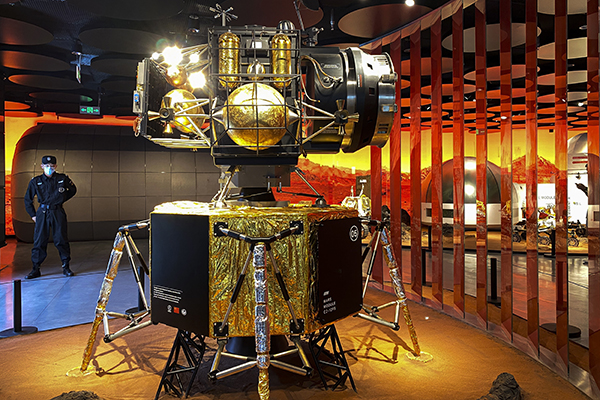 On July 23, China?s Tianwen-1 Mars rover left Earth to begin its first mission around the planet. Three days prior, the United Arab Emirates launched its first rover to orbit Mars, and the US hopes to have a rover launched in the near future. (BBC) 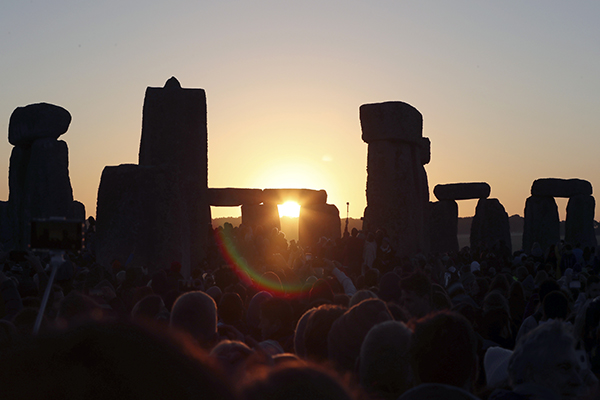 On July 29, a missing piece of Stonehenge was returned after 60 years, helping researchers uncover its mystery. After the return of the core, archaeologists were able to analyze the chemical composition. Researchers now believe the stones came from Marlborough Downs. (BBC)