The world is a very busy place, and it's hard to stay on top of everything. Infoplease has got you covered. Here are the world news events you need to know so far for July 2019:

Cure for HIV in Mice

Cure for HIV in Mice 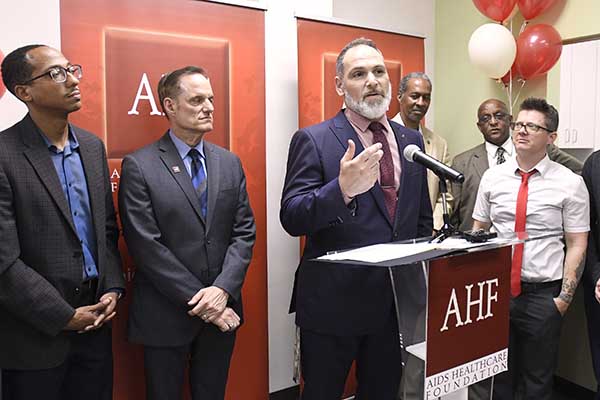 On July 2, researchers announced that they had successfully eliminated HIV from the DNA of infected mice. This is a positive step towards curing HIV and changing the lives of the 37 million who are affected. (CNN) 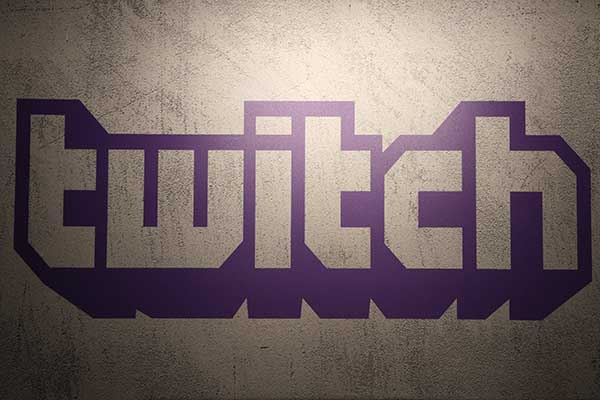 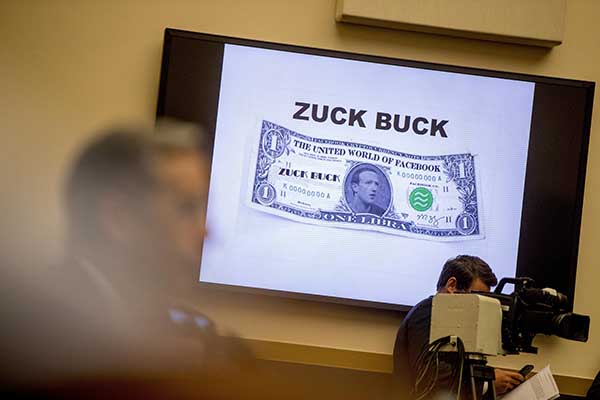 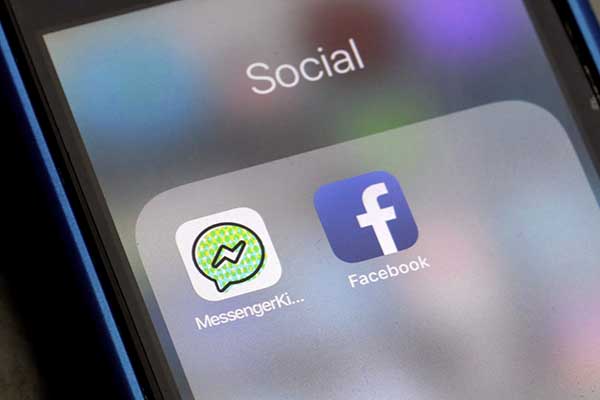 On July 23, Facebook confirmed that a bug found in its under-13 app has allowed unapproved strangers into chats. Before the flaw was discovered, it was believed that kids couldn’t communicate with anyone until it was approved by the parents. (BBC) 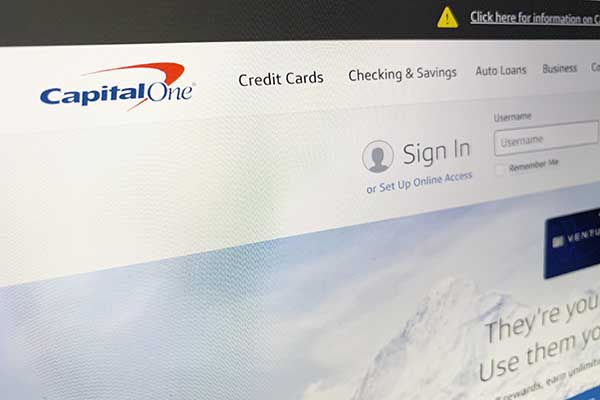 On July 30, a woman was arrested under suspicion that she was involved in a Capital One data breach. The company announced that the breach has affected 106 million users. The company said names, phone numbers, and addresses were obtained, but credit card numbers and social security numbers should be safe. (BBC)