The world is a very busy place, and it's hard to stay on top of everything. Infoplease has got you covered. Here are the world news events you need to know so far for July 2019:

One Million Evacuated from Japan

One Million Evacuated from Japan 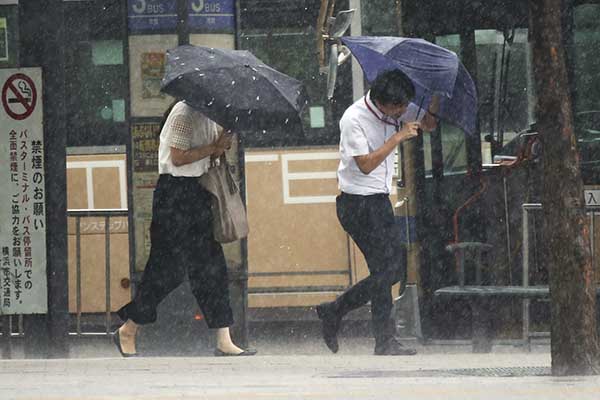 On July 3, heavy rainfall led to 1 million Kyushu Island residents to evacuate. Meteorologists expect the island to be hit by 13.7 inches of rain in one day. (CNN) 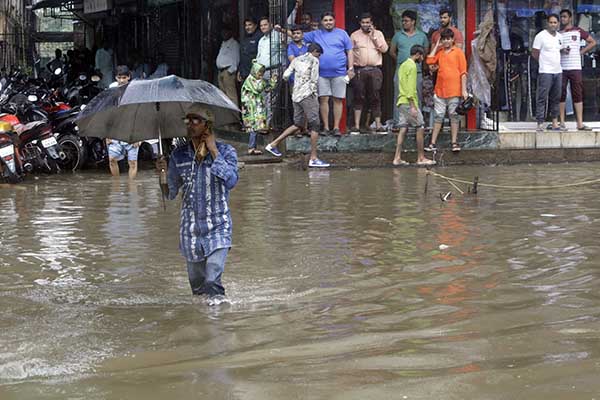 On July 2, after days of heavy rain, a dam burst in India killing 11 people. Thirteen people are still missing. (Reuters) 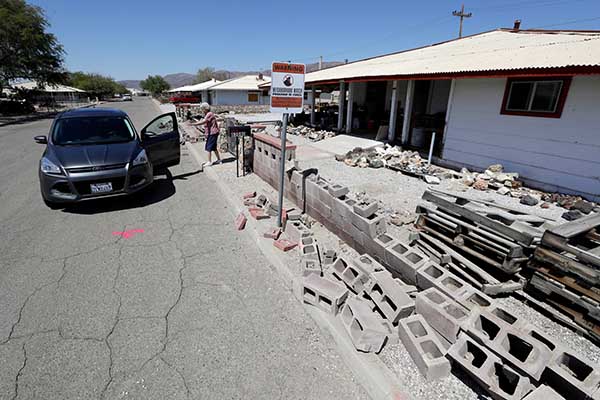 On July 4, a 6.1 magnitude earthquake hit Southern California. On July 5, a 7.1 magnitude hit the same area. Many buildings were damaged and an estimate of injuries and casualties has not been released yet. (CNN) 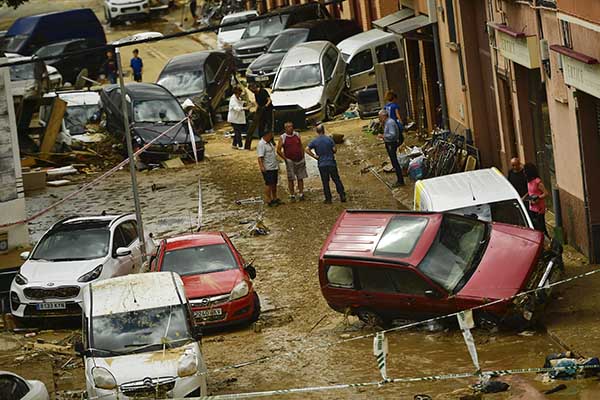 Floods and Landslides Continue in Nepal and India

Floods and Landslides Continue in Nepal and India 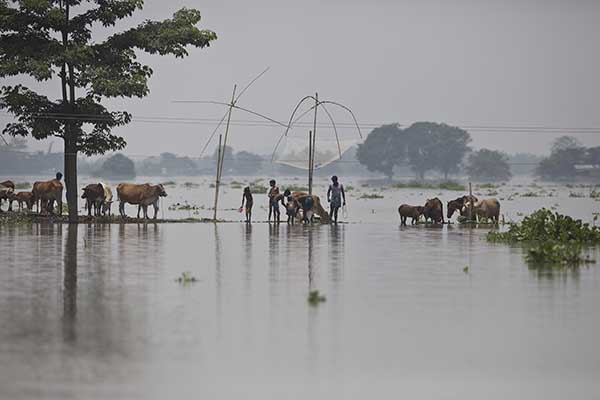 On July 15, heavy rains that led to landslides have killed at least 88 people, and displaced thousands of more, in Nepal and India. Both countries have stated that search and rescue efforts have been increased. (CNN)

Heat Wave in US Leads to Power Outages

Heat Wave in US Leads to Power Outages 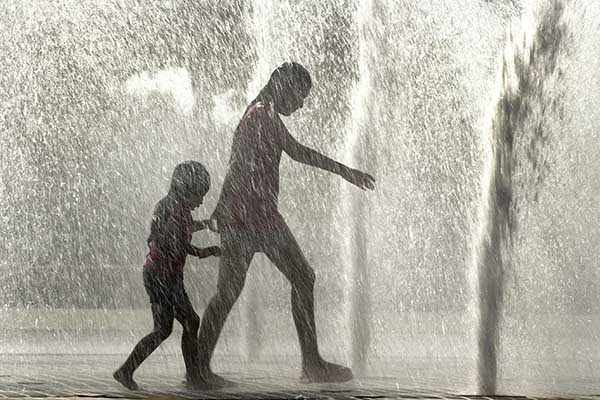 On July 19, heat waves across the US caused more than fires. Both Wisconnsin and New York experienced power outages due to the heat. On July 22, the heat wave finally showed signs of cooling down. (CNN) 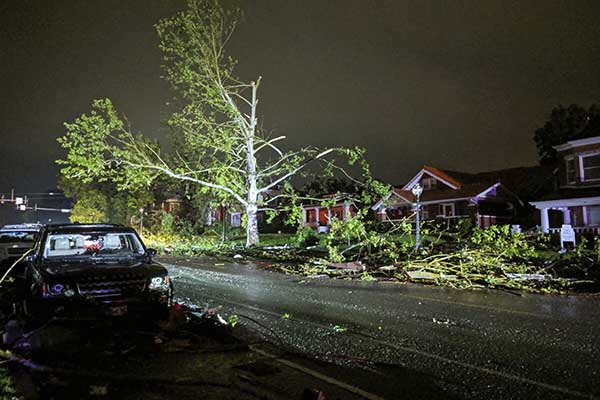 July continues to bring natural disasters to much of the US. On July 23, a storm ravaged Virginia and killed two people. The cold front was originally welcomed, but has now brought various thunderstorms and heavy rains. Nearby, also on July 23, Cape Cod was hit by a rare tornado. On July 24, flash floods hit New York, but no casualties were reported. More than 50,000 people were without power, but no deaths were reported. On the other side of the country, many states are experiencing wildfires. On July 23, a wildfire in Arizona grew to be 1,800 acres. No deaths have been reported. Close by, on July 24, a fire in Idaho grew to 90,000 acres. The fire was sparked by lightning two days prior. So far, no deaths have been reported. (CNN) 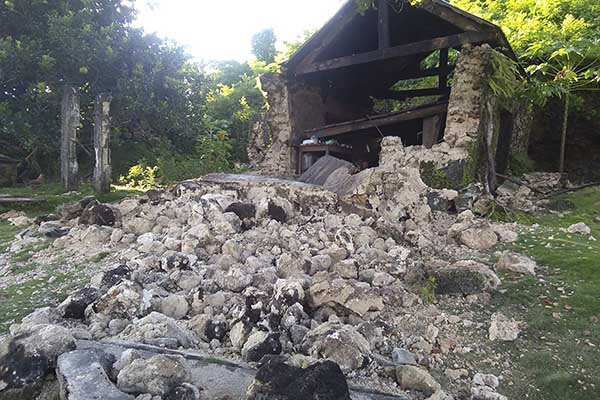 On July 27, at least 8 people died after earthquakes hit parts of the Philippines. The back-to-back earthquakes were 5.9 magnitude and 4.5 magnitude. (CNN)