The History of the ADA and Why It?s Still So Important 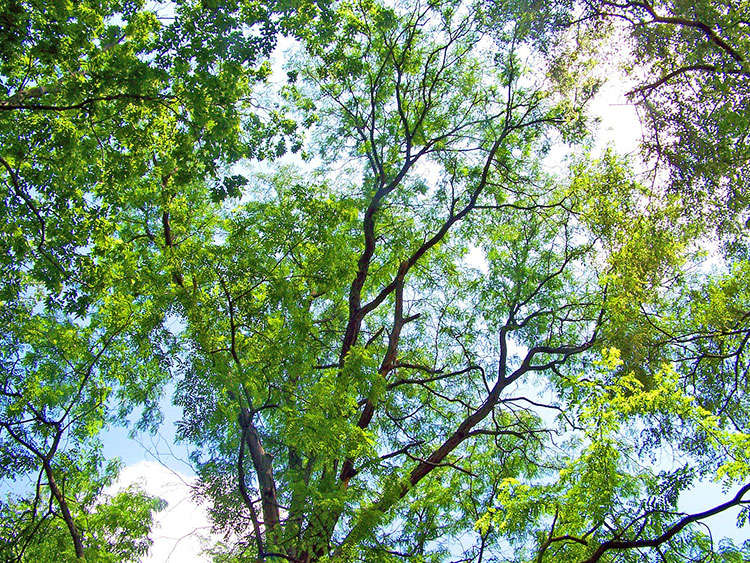 It?s been 27 years since the Americans with Disabilities Act was signed into law on July 26, 1990. The ADA is the first comprehensive civil rights act to address people with disabilities in the U.S. and protect their rights. It protects people from discrimination. However, the ADA did not just come to Congress fully formed and ready to be signed in 1990.

There were many people who were a part of making sure their requests became a law and these groups had been advocating for a long time. One of the main advocates for the ADA was Pat Wright. She went to school to become a doctor but slowly started to lose her eyesight, becoming legally blind. This prompted a career change where she assisted people who had disabilities, like her, to move from institutions to communities. She had a lot of first-hand experience with the law when it came to how people with disabilities were treated. Her leadership during the lobbying for the ADA gave her the nickname ?The General.?

Opposition to the Act

There was also a lot of opposition for the ADA from many businesses and religious groups. Businesses said that the ADA would be too expensive for small businesses and they would cave under the pressure of making their places of business accessible. Many religious groups were upset that the ADA classified places of worship as public spaces so they would need to spend a lot of money to make historic buildings accessible. Ultimately, these voices were heard but did not win. The ADA was passed with a timetable and had flexibility for business owners built into the legislation.

The ADA is split up into five parts, employment, state and local government, public accommodations, telecommunications, and other provisions. The main point of most of the sections is that agencies/entities cannot discriminate against people because of their disability and public spaces must be accessible for people with disabilities. The telecommunications aspect states the necessity of providing people with disabilities a way to communicate effectively (with accommodations if needed) in the instance that others may not understand them.

The World Before the ADA

Prior to the ADA, there were no federal laws ensuring the rights of people with disabilities. Meaning, there were few programs that would help people who had disabilities attain resolution if they encountered physical or metaphorical roadblocks in their day-to-day lives. If you were deaf in a hearing family getting access to schools and interpreted language was incredibly difficult. If you had mobility issues, chances were most public buildings didn?t have the necessary tools to make the building accessible to you. Period. Even now, many say that the ADA provides the bare minimum. Even big cities like New York City are known to have accessibility issues.

Because we as a society are influenced by the media, a law like the ADA can only do so much. People with disabilities are still discriminated against and they still may not receive accommodations that they are legally required to have under the ADA. If they have complaints, people with disabilities usually initiate their complaints about discrimination and lack of accommodations themselves and, in many cases, it can takea long time to resolve some of their concerns.

The ADA is funded and enforced by the Department of Justice?s civil rights division. However, other building/construction, telecommunications, medical and healthcare legislation that is separate from the ADA could conceivably affect people who have disabilities. There are also many other concerns that various people with disabilities and their loved ones have that might not be written into the current version of the ADA. Many things have changed in the world in the past 27 years. While InfoPlease has provided this brief overview, you can get more information on the 27th anniversary of the ADA by going here: www.adaanniversary.org.