The world is a very busy place, and it's hard to stay on top of everything. Infoplease has got you covered. Here are the Science & Technology news events you need to know so far for August 2022: 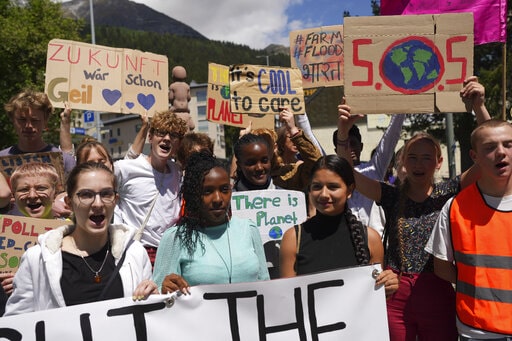 Monday, August 1, 2022 – A new analysis has shown that the available evidence on climate catastrophe leading to human extinction comes mostly from science books and not scientific research. The analysis claims that enough attention has not been given to the possible extreme outcomes due to warming temperatures and climate change.

The analysts also mentioned that warming temperatures are not the only environmental catastrophe that should be noted. Other important factors include food and financial crises, epidemics, and conflicts. They emphasized the need to identify tipping points that could trigger a sudden increase in the rate of warming temperatures.

According to the researchers, most scientific research has been limited to studying the effect of warming temperatures between 1.5 and 2 degrees because of the Paris Accords. However, to properly assess the risk that humanity could face, the analysts say it is important to understand “worst case scenarios” and consider emergency options for possible outcomes. 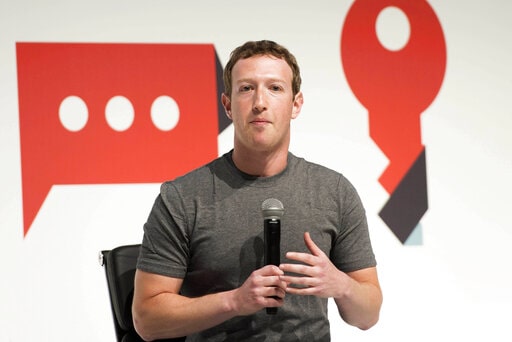 Tuesday, August 9, 2022 – According to Meta, the parent company that manages WhatsApp, Facebook, and Instagram, major new upgrades are underway to allow users increased privacy and more control over their online presence.

In the new upgrade, users can leave groups without notifying the other members of the group chat. Currently, the app alerts the group members if someone leaves or is removed, which, from many reports, may cause awkwardness and, sometimes, concerns.

According to Product Head Ami Vora, the move is part of the platform's effort toward building features that empower people to have control over their messages.

With the features to roll out in August, starting in the United Kingdom, CEO Mark Zuckerberg says the feature will make WhatsApp chats “as private as face-to-face conversations.”

Scientists Induce Crops To Be 20% More Efficient At Harnessing Sunlight

Scientists Induce Crops To Be 20% More Efficient At Harnessing Sunlight 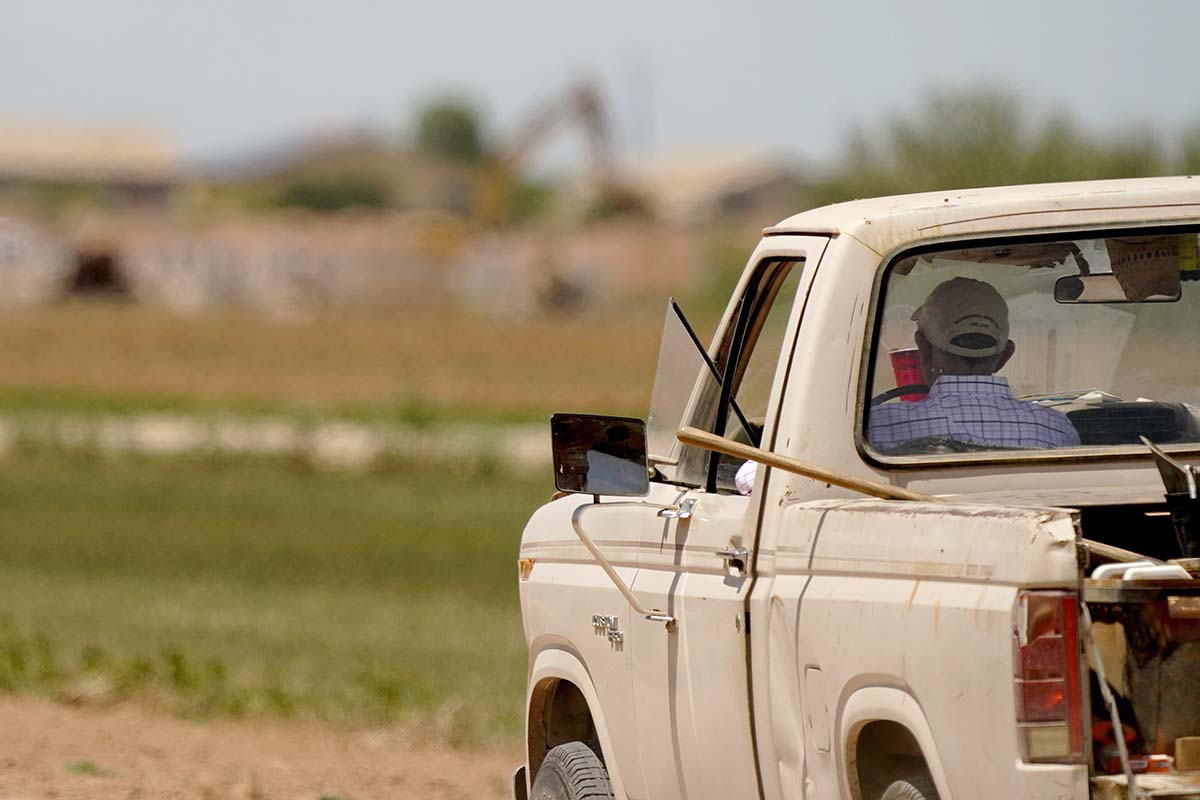 Thursday, August 18, 2022 – Scientists have made a breakthrough in improving photosynthesis, the natural process plants use to convert light energy to manufacture food. The first successful attempt made the process 20% faster using a genetically altered soybean plant.

Lead researcher Stephen Long praised the breakthrough as an essential milestone that could help alleviate food scarcity. Although previous studies were successful in tobacco plants under laboratory conditions, this is the first successful field study.

The genetic approach enabled plants to switch from protective function against light to productive function faster than other plants. The milestone has a bright future in the UK as the House of Commons has relaxed regulations concerning gene-edited crops.

The milestone also comes when people are finding solutions to combat the United Nations' prediction that 660 million people could be facing food scarcity by 2030. 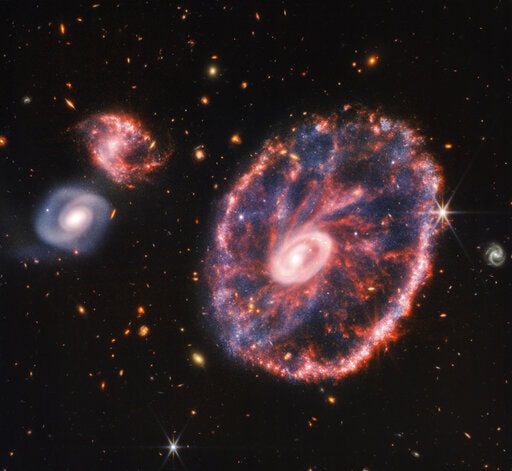 NASA's analysis of this planet and others like it will help to study the evolutionary process that the planet has seen over the years. Professor Mike Line of Arizona State University said, "measuring the carbon dioxide features of the exoplanet will help determine how much solid and how much gaseous element was used to form the giant planet."

After the planet's discovery in 2011 by the Hubble space telescope, water vapor, sodium, and potassium were noted in the planet's atmosphere, indicating that carbon dioxide may be present.

The analysis of the distant planet was made accessible due to the highly sensitive Webb telescope, which can observe the universe with a longer wavelength of light. The longer wavelength accessible by the telescope is crucial for measuring abundant gases such as methane, carbon dioxide, and even water. 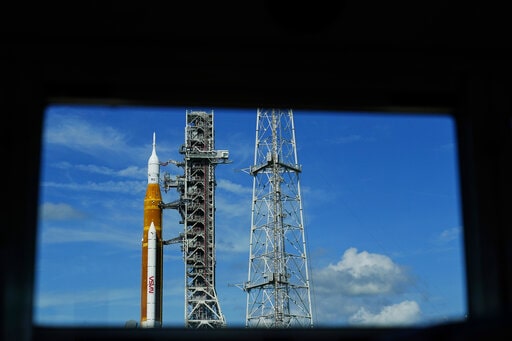 Wednesday, August 31, 2022 – NASA has announced that it will make a second attempt at launching the landmark Artemis 1 as the launch was delayed earlier in the week due to technical engine issues. Engineers at the Cape Canaveral, Florida, launch site, detected difficulties with one of the rocket’s engines. We were unable to repair it in time for the scheduled launch window.

The Space Launch System rocket will attempt to orbit the moon and return the capsule. If successful, it will be the first lunar capsule launched since Nasa's Apollo program 50 years ago. Only three test dummies will be aboard.

Crowds came to Florida on Monday to see the launch, only to be disappointed. The project has inspired excitement as humanity strives to return to the moon for the first time since the 1970s. The initiative is anticipated to cost US taxpayers $93 billion. Still, Nasa officials have stated that Americans would justify the investment.

Are you looking for information about our planet's environs? Check out our Earth and Environment page to discover more. And if you enjoyed this article, why not drop a line to let us know, or share it with others who might be interested in Science & Technology events!