The world is a very busy place, and it's hard to stay on top of everything. Infoplease has got you covered. Here are the Disaster news events you need to know so far for August 2022: 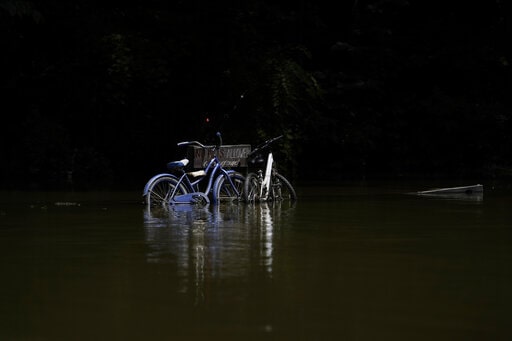 Tuesday, August 2, 2022 – The death toll from the recent flood in Kentucky has risen to 37 as the affected region of the state prepares for more rainfall.

Due to the flood, more than 12,000 homes are without power and electricity, schools are on hold, and millions of dollars of infrastructure have been destroyed.

The flood has caused people to seek refuge in parks and gardens around the state amid reports of “excessive looting,” which prompted county officials to impose curfews and lockdowns.

The State Governor, Mr. Andy Bashear, has taken a tour of the hardest-hit region to assess the extent of damage, which proved to be the worst in the region for decades. Mr. Bashear commented that the flood “is the deadliest challenge of his lifetime.”

President Biden has declared the floods a major disaster and sent federal parastatals to the state to help local rescue teams with evacuation.

Wildfires Spread Across France, Leaving Thousands To Flee Their Homes

Wildfires Spread Across France, Leaving Thousands To Flee Their Homes 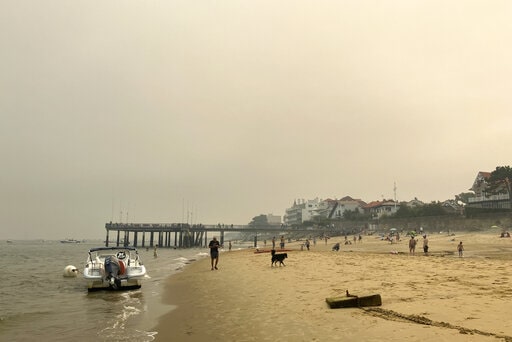 Wednesday, August 10, 2022 – Gironde's region in southwestern France has been devastated by wildfires resulting in the emergency evacuation of residents. The fires are essentially out of control, filling the skies with dark fumes despite the efforts of firefighters.

The fire in Gironde has destroyed 6,200 hectares of land. It is moving to involve other regions, notably the neighboring Landes region. Amid the heatwaves and the low energy output across Europe, the continent is generally struggling with one of its worst periods of drought, which experts say is among the precipitants of the wildfires.

So far, 10,000 homes have been evacuated as firefighters hint that more evacuations should be expected. The evacuation has been made difficult as many link roads are closed, making it impossible to move the entire household, among others.

Apart from the fire in Gironde, eight major wildfires also continued the devastation across France, with a total of 57,200 hectares razed in 2022. 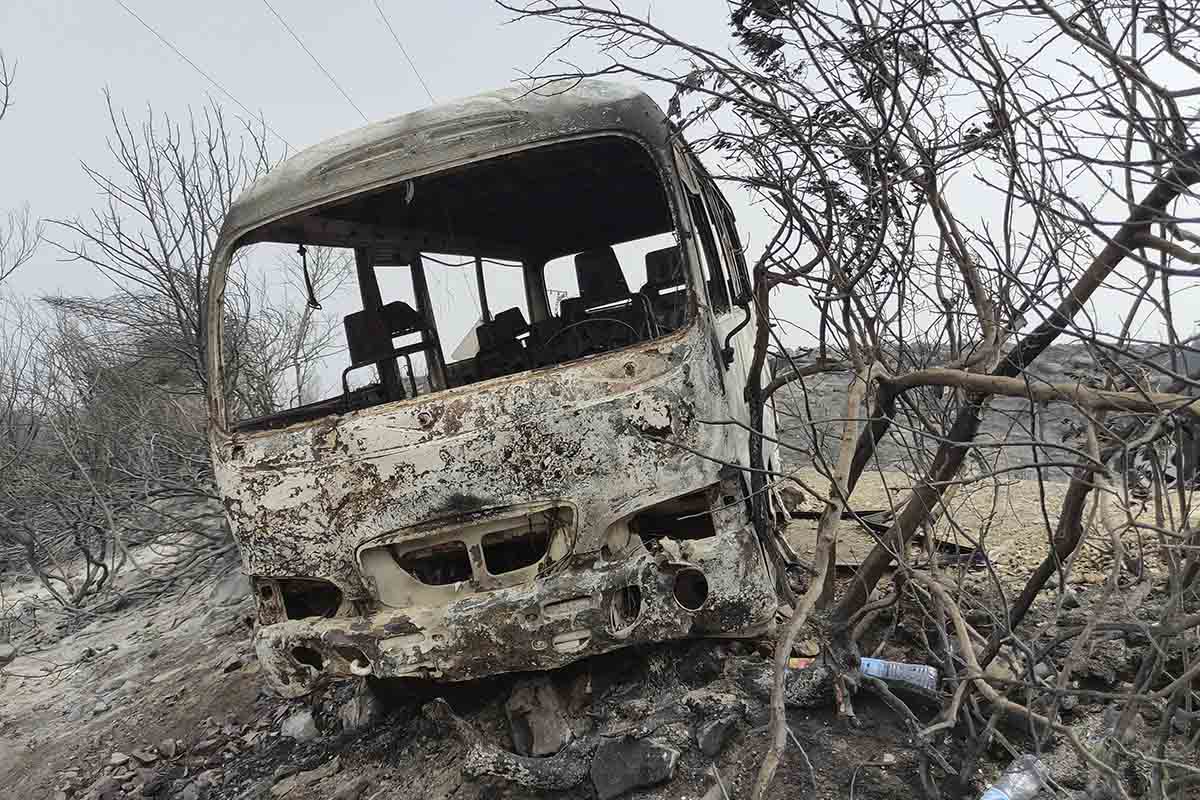 Thursday, August 18, 2022 – Algerian firefighters are facing a dire situation as they battle a deadly fire outbreak that has killed more than 38 people, with many more injured. Deadly fires like this have been an annual occurrence in Algeria. Still, they are reported to be more severe this year due to extreme heat and drought.

According to local journalists, up to 350 people fled their homes. More than 200 people have suffered burns from the fire or respiratory problems from the smoke and soot.

The country's Prime Minister will make an homage trip to the affected region to mourn the loss. In further efforts by the firefighters, they rented a Russian water-bomber but had no luck with it as the aircraft broke down.

Algeria is the largest African country and has more than 4 million hectares of forest, which are at risk due to the continuous blaze in the country.

South-Western Region Of The U.S. Hit By Flood Despite The Ongoing Drought

South-Western Region Of The U.S. Hit By Flood Despite The Ongoing Drought 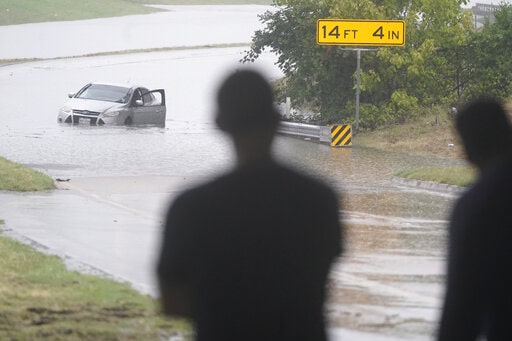 Wednesday, August 24, 2022 – Highways in the region of Colorado, Texas, and New Mexico have been left closed due to the recent flood incidence where hikers remain missing. According to officials, the Flood resulted from a slow-moving storm that caused a record amount of rain with resultant high-rise water levels.

Dallas County declared a state of disaster when the area experienced the same amount of rain as it would in a whole summer season.

Fatalities keep rising along with missing people in different parts of the affected region. Search and rescue operations reported they found the body of a hiker about three days after she went missing in the Flood.

Climate experts commented that even with the flash flood, the area is not spared of the devastating drought conditions and water shortages it is facing, noting that a "duality in the effect of climate change on the hydrologic cycle" is possible.

Floods And Monsoon Rain Lead To Humanitarian Crisis In Pakistan

Floods And Monsoon Rain Lead To Humanitarian Crisis In Pakistan 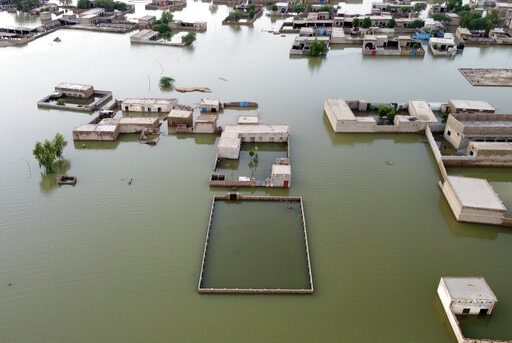 Wednesday, August 31, 2022 – The flood and monsoon rainfall in Pakistan has led to the development of a humanitarian crisis. Pakistan frequently experiences a flood. However, the month of August has presented a peculiar issue for the country as the World Meteorological Organization reported an intense monsoon season in Pakistan and northwest India this year. One site in Sindh reported 1,288 millimeters of rain so far in August, compared to the monthly average of 46mm.

During his visits to the flooded area, the Prime Minister commented that the disaster had been the worst they had faced in their history. So far, reports not that 1,100 people have died and another 2,600 injured. Millions have been displaced from their home, and livestock and food crop fields are also affected.

While the Pakistani government has continued the perform rescue operations, The United Nations have launched a campaign of $116m to support the victims of the flood.

Are looking to learn about violent weather that has rocked the world? Check out our Weather Disasters page to discover more. And if you enjoyed this article, why not drop a line to let us know, or share it with others who might be interested in Disaster events!