The world is a very busy place, and it's hard to stay on top of everything. Infoplease has got you covered. Here are the 15 world news events you need to know for May 2017: 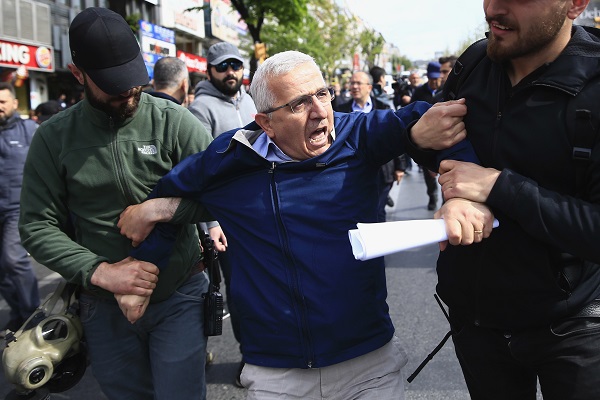 On May 1, marchers in Istanbul clash with police forces during a May Day demonstration. The Turkish government explicitly forbade demonstration for May Day, a holiday often associated with labor movement. Citizens march on Taksim Square in support of better working conditions and higher pay for Turkish laborers despite the ban. Police use rubber bullets and tear gas to subdue the crowds, and make more than 200 arrest by the end of the day. (Reuters) 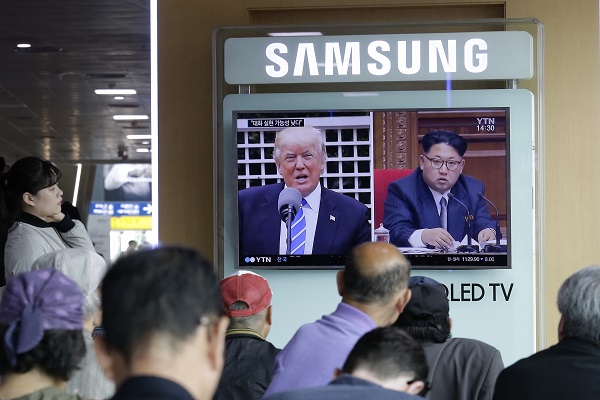 On May 2, the North Korean government announces plans to increase its development of nuclear weapons to "maximum pace," and to conduct a nuclear test in the near future. Tensions have been escalating between North Korea and the United States, which has allied itself with South Korea since the countries split. Military demonstrations and the deployment of THAAD have contributed to the hostile climate. (The Guardian) 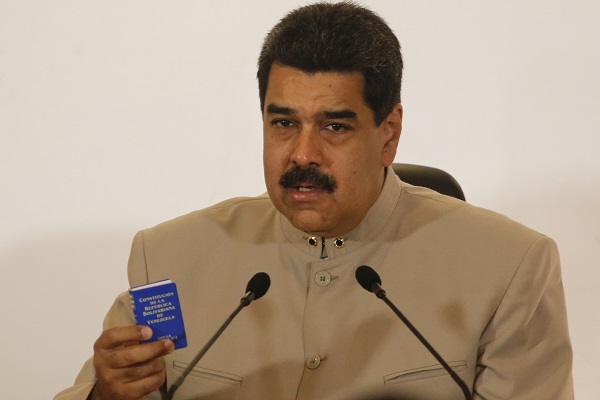 On May 2, even as protests continue against the expansion of his authority, with the death toll now exceeding 38, Venezuelan President Nicolás Maduro announces that the process has begun to produce a new constitution for the country. Maduro's predecessor, Hugo Chávez, did likewise two decades ago, although Chavez did so at the height of his immense popularity. Critics claim Maduro is trying to stall elections he is at risk of losing. (Reuters) 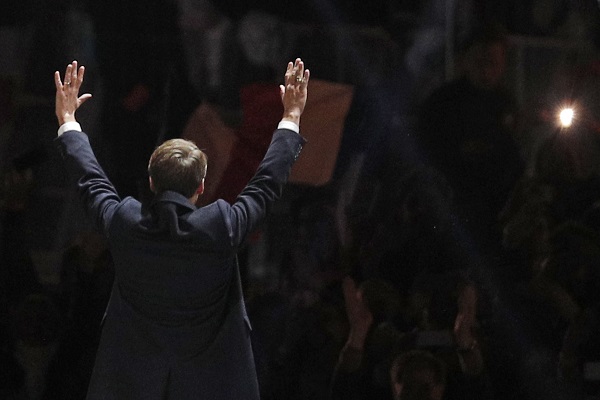 On May 7, with a staggering lead of 32 points, En Marche! candidate Emmanuel Macron wins the second round of French presidential elections against rival Marine Le Pen of the Front National. Macron is the youngest person to lead France since Napoleon Bonaparte at 39 years old.  (Reuters) 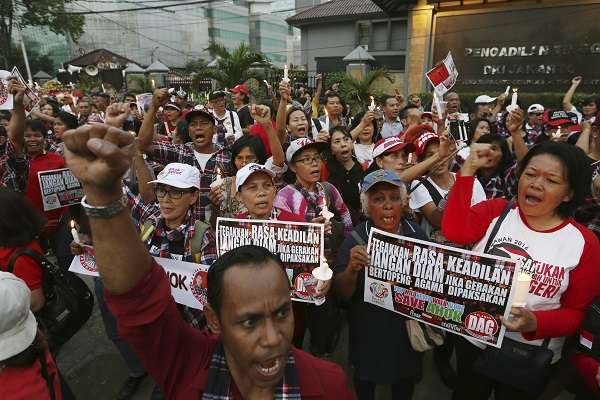 On May 9, an Indonesian court ruled that Basuki Tjahaja Purnama, widely known by his nickname "Ahok," was guilty of blasphemy, and that he serve a two year prison sentence. The former Jakarta governor, a Christian, was accused of insulting the Quran in the overwhelmingly Muslim country. Many of Ahok's supporters across the country, Muslim and not, protested the charges. (The Guardian) 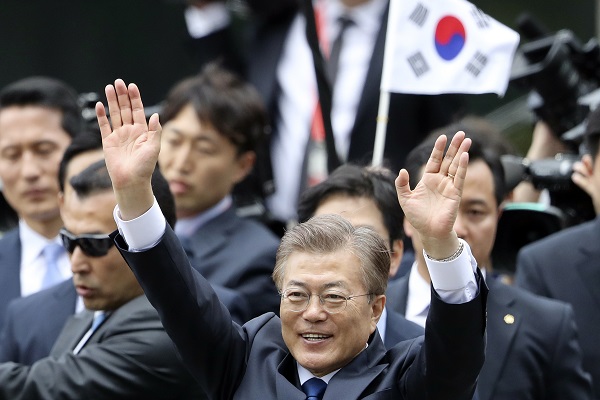 On May 10, South Korean citizens elect a new president after the impeachment and imprisonment of former president Park Geun-hye. Moon Jae-in of the Democratic Party is the winner after a continuous decade of conservative leadership. A significant plank in Moon's campaign platform was a softening of the country's tone toward North Korea. Moon hopes to open a dialogue and dissuade North Korea's development of nuclear weapons. (Reuters) 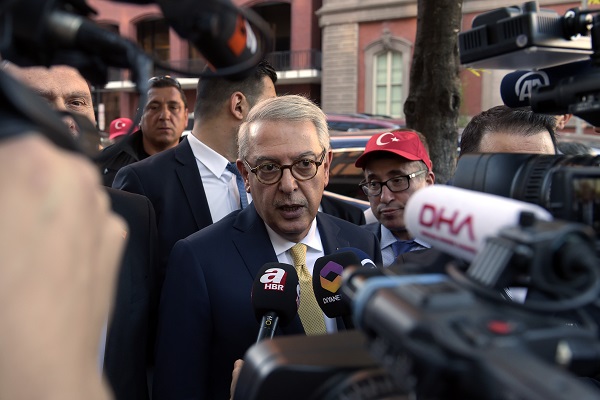 On May 18, protestors gather outside the Turkish embassy in Washington D.C. in response to recent policies by President Erdogan. Security personnel clash with the protestors, and the situation quickly escalates. Over a dozen people are left injured before the fighting is broken. The U.S. government summons the Turkish ambassador to answer for the conflict.  Senator John McCain calls the ambassador's expulsion. (BBC) 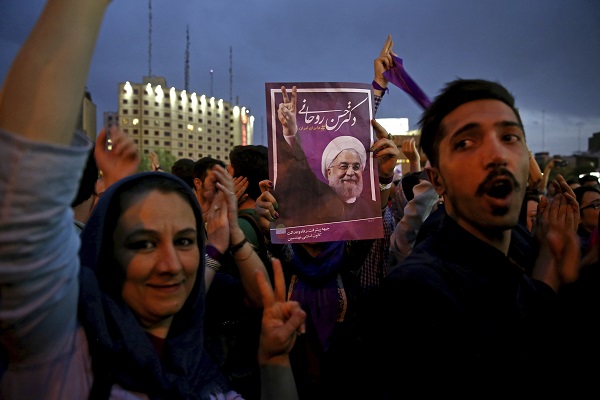 On May 20, the incumbent president of Iran, Hassan Rouhani, wins re-election by a huge margin after unprecedented voter turnout. Polls were held open for several hours to process unexpected queues of voters across the country. Rouhani faced stiff opposition from Iranian conservatives supported by the Ayatollah Ali Khamenei, but managed to maintain his mandate. (Al Jazeera) 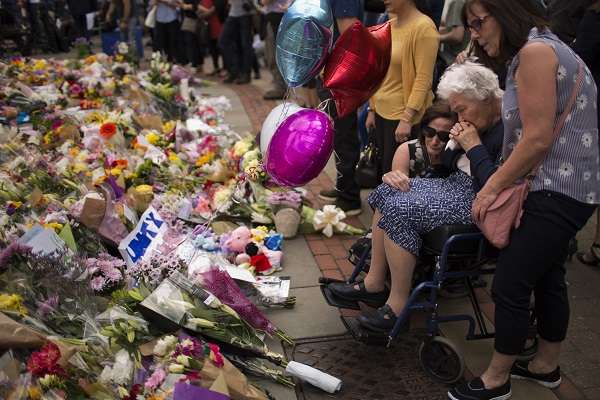 On May 22, terrorists target an Ariana Grande concert in Manchester, England. Police rush to respond to explosions at Manchester Arena after an explosive device is set off among the crowd. The blast leaves over twenty dead, and many more injured. The primary suspect is Salman Abedi, a Manchester citizen born to Libyan immigrant parents. Abedi dies during the blast, but the investigation continues into other accomplices. (BBC) 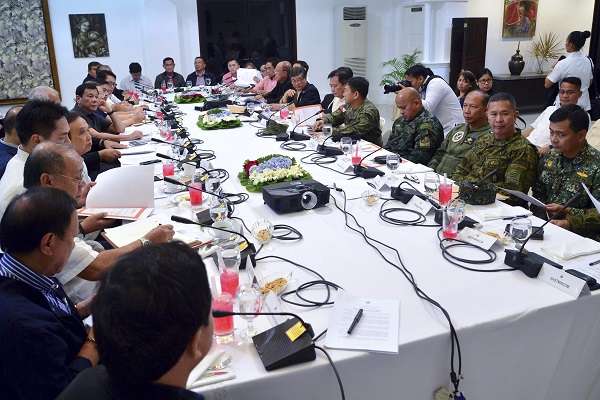 On May 23, ISIL-affiliated extremists seize control of areas of Marawi, a city in the province of Lanao del Sur. President Rodrigo Duterte declares martial law in Mindanao, the island containing Marawi that composes roughly a third of the whole country. The martial law order continues for several weeks, prompting criticism from Mindanao residents who disagree with the order. (The Washington Post) 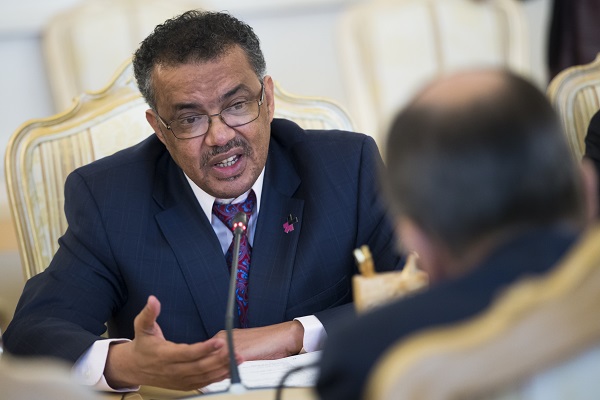 On May 23, Dr. Tedros Adhanom Ghebreyesus is elected as director-general of the World Health Organization, taking over the position from Dr. Margaret Chan. Dr. Ghebreyesus, who previously served as the foreign minister and as the health minister of Ethiopia, is the first African to lead the organization. He is also the first to not be a medical doctor; he received a PhD from the University of Nottingham in the field of Community Health. (The Washington Post) 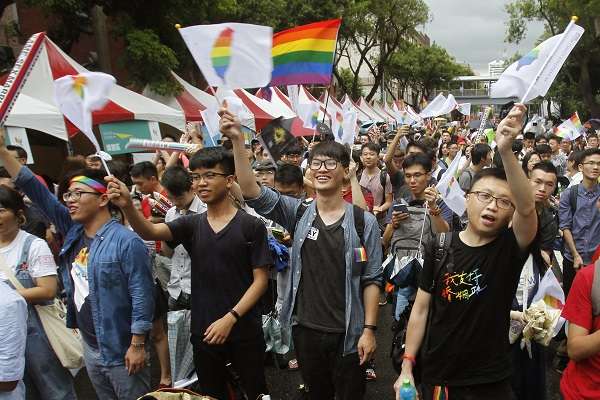 On May 24, Taiwanese LGBT rights supporters pour out in celebration of the Supreme Court's ruling in favor of same-sex marriage. This ruling may pave the way for full legal recognition of non-traditional unions, granting access to previously denied benefits and legal protections. If same-sex marriage is legalized in Taiwan, it will become the first Asian country to do so. (The New York Times) 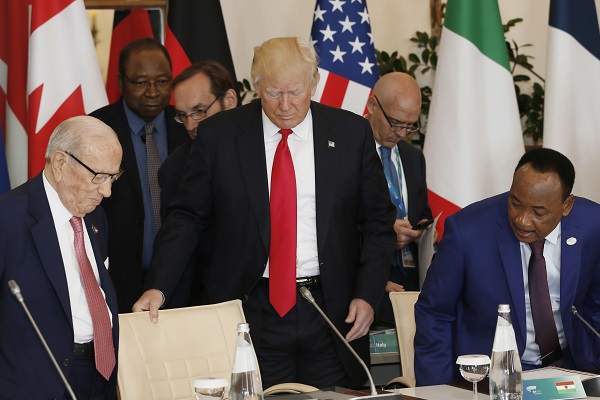 On May 27, the Group of 7 concludes their meeting in Taormina, Italy. The meeting is marked by disagreement about the terms of the Paris Climate Agreement; U.S. President Donald Trump does not confirm that his nation will commit to the agreement, making him the only present leader not to do so. The climate agreement was previously agreed upon by former President Barack Obama. (BBC) 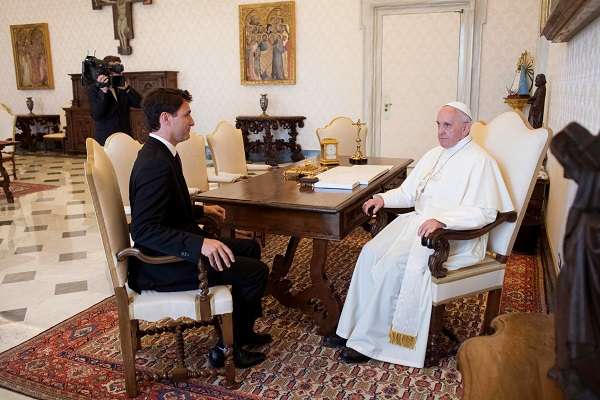 On May 29, Canadian Prime Minister Justin Trudeau speaks with Pope Francis, and asks that he issue a papal apology for the treatment of First Nations children in Catholic residential schools. The schools, the last of which was closed in 1996, were meant to raise First Nations children into Euro-Canadian society; they were ridden with problems of systemic abuse toward the students for over a century. Trudeau spoke with the pope in Italy, but invited him to make the apology in Canada. (The New York Times) 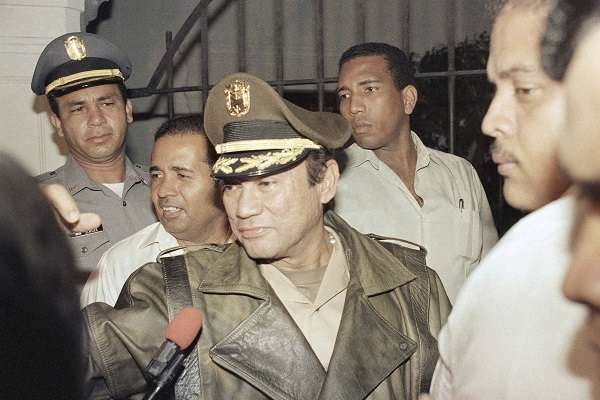 On May 30, former Panamanian leader Manuel Noriega dies at age 83. Noriega, during his tenure as dictator of Panama, was an ally of the United States and a CIA agent in Latin America for many years. However, Noriega's military control and extensive drug trafficking (as well as the trading of information with U.S. rivals) lead to his being ousted by the U.S. military in 1989 in what was then the largest military action since Vietnam. (The New York Times)