The world is a very busy place, and it's hard to stay on top of everything. Infoplease has got you covered. Here are the 15 world news events you need to know for August 2017: 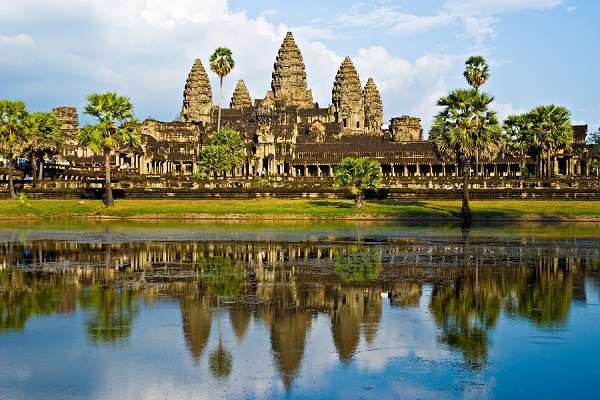 On Aug. 1, archaeologists working at Angkor Wat uncover a statue dating back to the 12th century. Researchers and art historians identify it as a guardian of the hospital built there by King Jayavarman VII. The temple complex is hugely important to the history of Southeast Asia. It is also one of the most visited tourist destinations in the world, with several million visitors annually. Despite its prominence, most of the temple's valuables were looted, or destroyed in religious conflicts over the course of centuries. This statue provides a rare window into the daily lives of the people who occupied the temples centuries ago. (BBC) 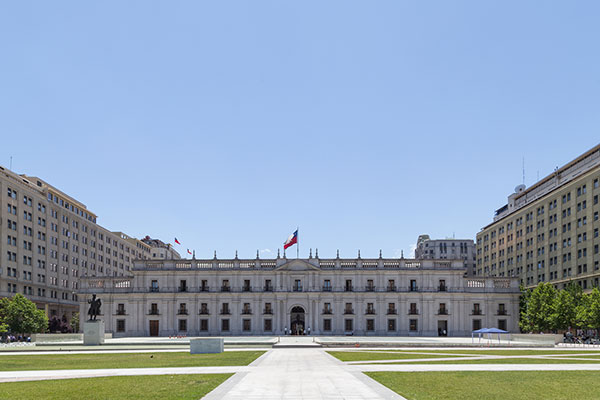 On Aug. 3, following widespread marches and outspoken comments from President Bachelet, Chilean lawmakers pass a bill legalizing abortion in instances of rape or serious risk to the mother's health. Chile is well-known as one of the more socially conservative countries in South America, and its blanket ban on abortions lasted well past those of the other nations on the continent. (Associated Press) 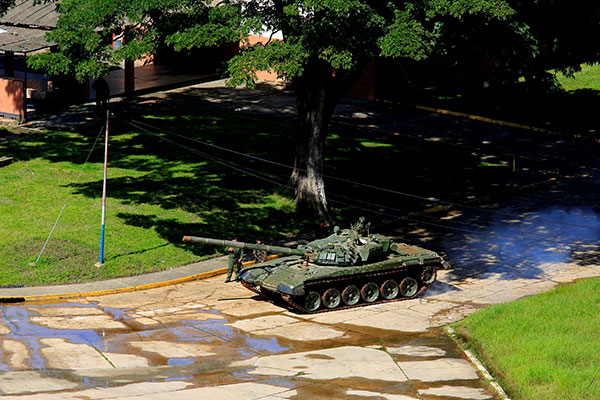 On Aug. 6, in response to the Maduro administration inaugurating the new National Constituent Assembly to govern the country, members of the National Guard and unaffiliated militants rebel against the new government. Men in soldiers' uniforms attack an Army base, killing several people. This marks a turning point in the resistance to President Maduro, which has otherwise stopped short of open rebellion against the state. (The Guardian) 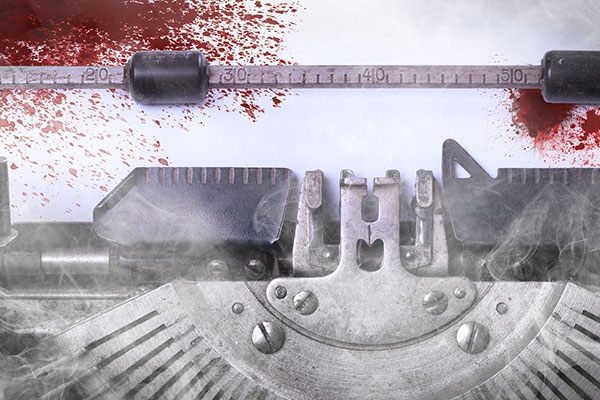 On Aug. 7, a second journalist is murdered in the Philippines within a two-day period. These latest killings are two of more than one hundred in the last seventeen years. Journalistic freedoms, though often precarious around the globe, are rarely so threatened as in the Philippines, where attacks against the media are frequent. Most recently the media has butted heads with President Rodrigo Duterte, putting journalists in a precarious circumstance. (BBC)

Tension Escalate Between Peru and Venezuela

Tensions Escalate Between Peru and Venezuela 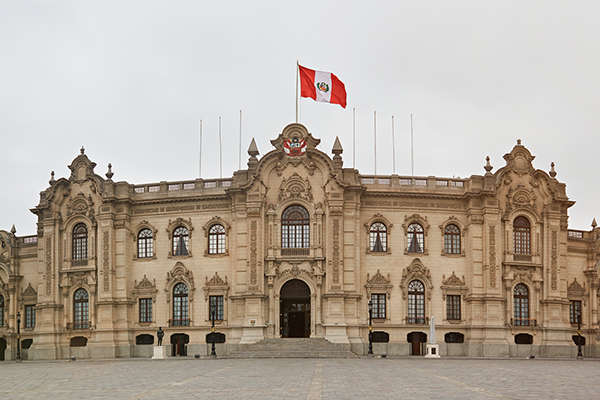 On Aug. 11, the Peruvian government removes the Venezuelan ambassador from their country. President Pedro Pablo Kuczynski has called his Venezuelan counterpart, Nicolás Maduro, a dictator, and vocally criticized his conduct in Venezuela's current crisis. A number of political figures seeking asylum are accepted into the country, further driving a wedge between the neighboring nations. (Reuters) 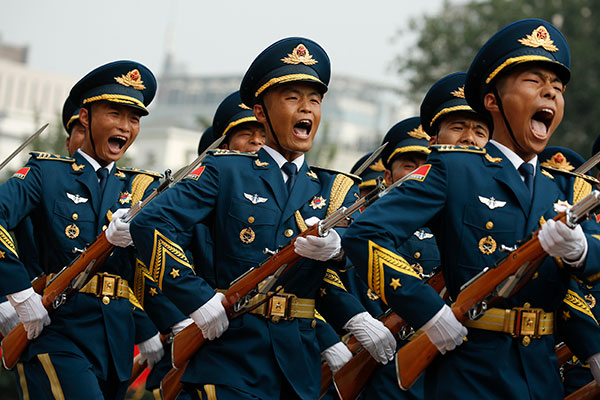 On Aug. 12, the government of India begins alerting troops in response to Chinese military presence near their border. The disagreements between the world's two most populous countries arises over the disputed land border between China and Bhutan, a de facto protectorate of India. The two countries went to war over the issue in the 1960's, ending in a resounding defeat for India. (Bloomberg) 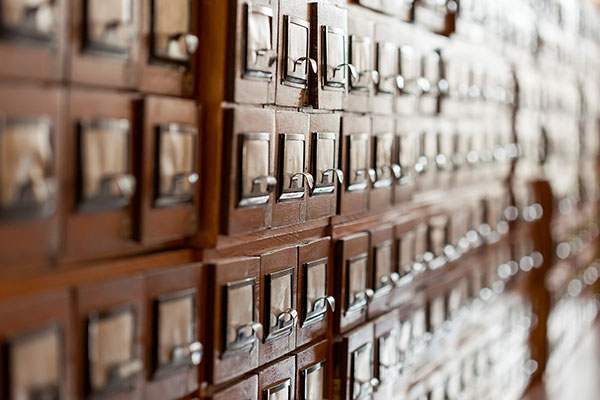 On Aug. 14, nearly 6,000 records are donated to Korea's National Archives, detailing the pressed military service of Koreans by the Imperial Japanese military. The occupation of the Pacific by Japanese troops still has a massive impact on regional politics. Japan's refusal to acknowledge or offer reparations for Imperial war crimes is a major point of contention. The government of Korea intends to publish all of the records online after they're catalogued and classified. (KBS World Radio) 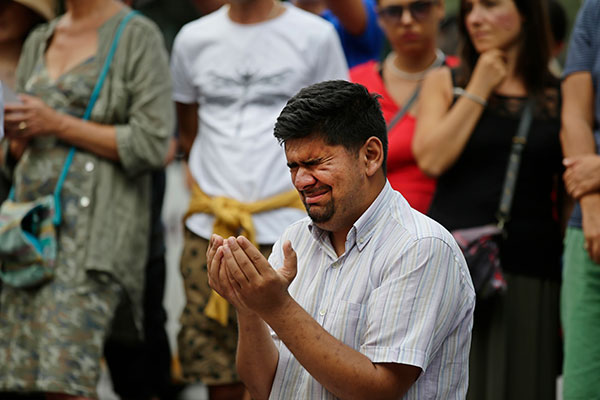 On Aug. 17, in what is declared a terrorist attack, a van driver runs down a crowd on La Rambla, the central commercial street in Barcelona, Spain. At least twelve people are killed, and many more wounded. Police immediately detain two suspects for questioning, and in the following days several more are taken in or killed in shootouts. ISIL, also known as ISIS, claims responsibility for the attack. (The Washington Post) 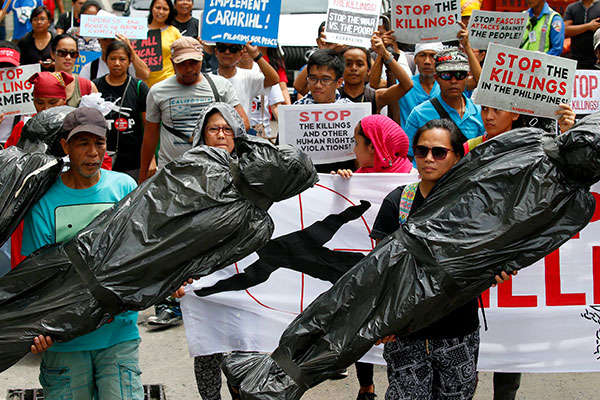 On Aug. 17, police in the Philippine capital of Manila kill around 30 people and arrest a further 48 in a series of consecutive drug enforcement operations. Despite mounting pressure at home and abroad, President Rodrigo Duterte's war on drugs has continued unabated. Critics claim that this has permitted substantial police overreach, and that the police are too indiscriminate with their actions. During the course of operations, a seventeen-year-old student is killed, prompting public outcry. (Associated Press) 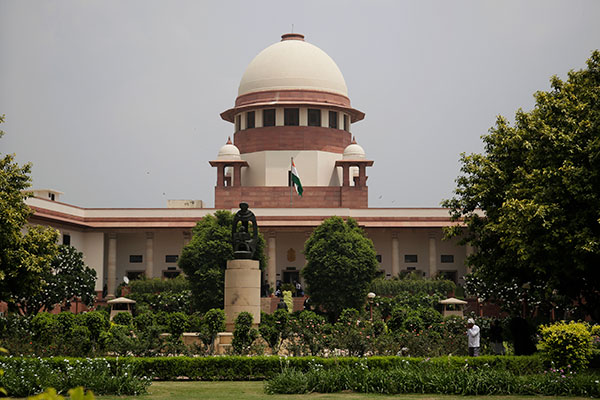 On Aug. 22, the Supreme Court of India rules that the "triple talaq," a method of divorced practiced in some Islamic cultures, is unconstitutional. The traditional talaq observes a waiting period, for the couple to perhaps reconcile or confirm if the wife is pregnant. Wives are expected to receive financial support during this time. The triple talaq does not recognize this waiting period, allowing for immediate and arbitrary divorce. Women's rights advocates claim that this permitted widespread domestic abuse, as wives had no means of contesting the divorce, and that the status of divorcees could expose them to further exploitation. (The Guardian) 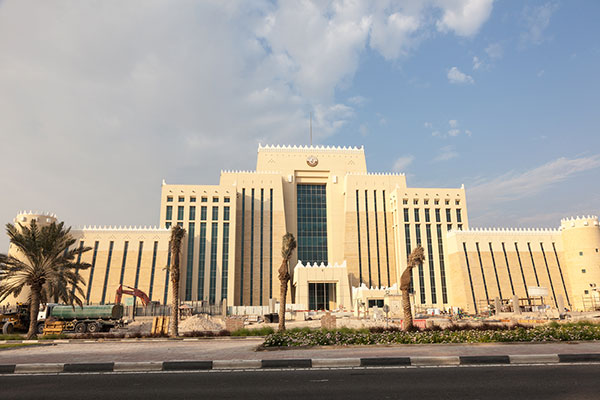 On Aug. 24, the Doha government restores its full diplomatic relationship with Iran, much to the enjoyment of the latter. Qatari-Iranian ties have been a driving force in the decision by other Gulf states to embargo Qatar, and this newest refutation will likely draw out the standoff. Turkey, another Qatari ally, begins using the new supply lines offered by Iran to funnel resources into the economically besieged country. (Associated Press) 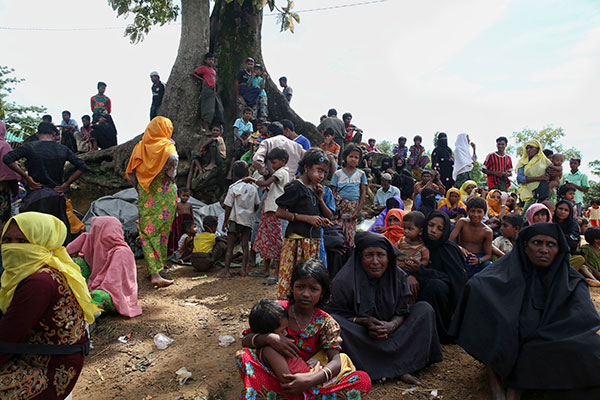 On Aug. 27, Bangladeshi authorities capture and detain several dozen Rohingya refugees attempting to cross the border from Myanmar. The group was headed to the Kutupalong Refugee Camp, which has been accepting huge numbers of Rohingya Muslims since the onset of the violence in 2016. Regional authorities are uncertain how to handle the influx of thousands of Rohingya, who are fleeing widespread persecution and potential genocide. (AFP) 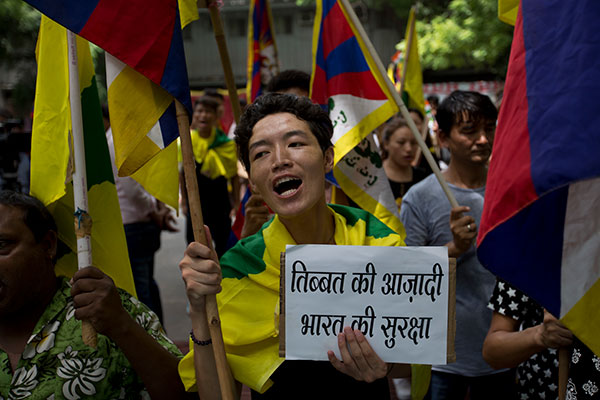 On Aug. 28, authorities in New Delhi and Beijing reach an agreement to deescalate tensions over the disputed Sino-Bhutanese border region of Doklam. After a two month-long standoff, India withdraws its troops, and the two countries agree to resume regular relations. India and China have gone to war over Bhutanese landholdings before, and many feared that the current crisis would lead to another war between the world's two largest countries. (AFP)

Same-Sex Marriage and Adoption Bill Sent to Congress in Chile 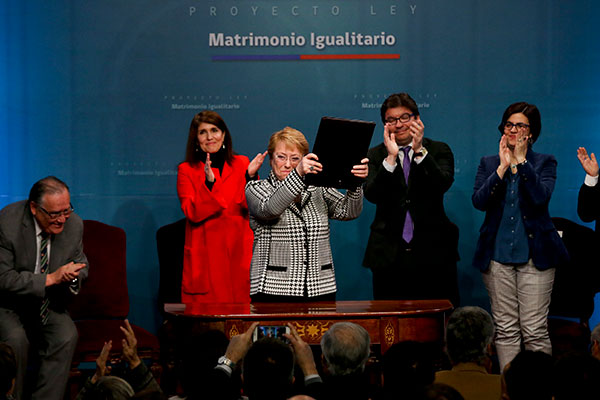 On Aug. 28, quickly following up on her successful public campaign to legalize select abortion, Chilean President Michelle Bachelet makes good on her campaign promise to send a same-sex marriage bill to Congress. Chile recognized civil unions two years prior, but the current bill would extend the full rights and privileges of marriage and adoption to same-sex marriage in Chile. While many are uncertain about her ability to pass the bill through before her term ends in March, many more celebrate this key step to marriage equality. (Reuters) 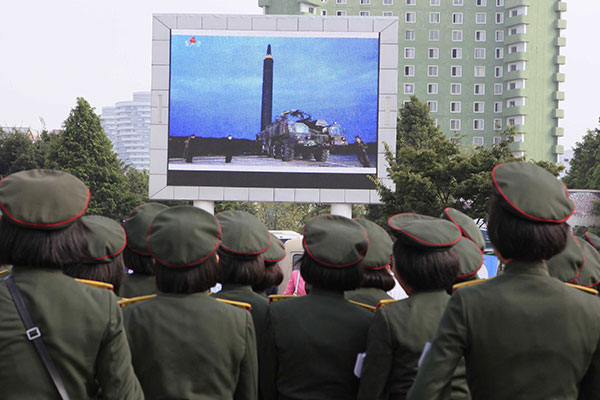 On Aug. 29, in the latest of many ballistic missile tests, the North Korean military launches a Hwasong-12 missile nearly two thousand miles over the northern Japanese island of Hokkaido. Japan immediately goes on high alert, and key Japanese allies are quick to condemn the provocation. China similarly speaks out against the launch, but many are skeptical about Beijing's ability to rein in their aggressive neighbor. (The Independent) 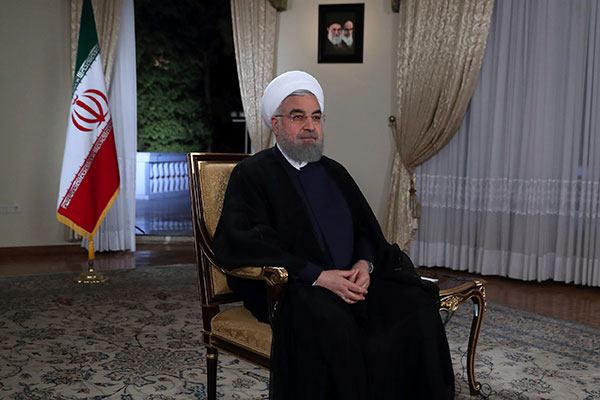 On Aug. 30, the International Atomic Energy Agency release a report that Iran is still operating within the limits of the controversial 2015 nuclear agreement. Despite concerns from critics that Iran would flaunt the rules and develop a dangerous weapons program. Tehran officially is pursuing nuclear energy as a means of developing their energy infrastructure, and for the development of other (non-military) technologies. (Reuters)