The world is a very busy place, and it's hard to stay on top of everything. Infoplease has got you covered. Here are the 15 world news events you need to know for June 2017: 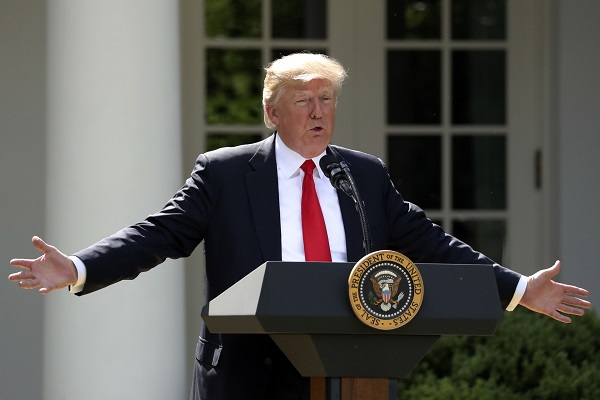 On Jun. 1, U.S. President Donald Trump gives a speech announcing the United States’ withdrawal from the Paris Climate Accord. Trump cites concerns about the economic burden on the U.S. as compared to that on other nations. No other nations renege on the accord, and many of the independent States and U.S. cities declare that they will follow the Paris guidelines. (The Guardian) 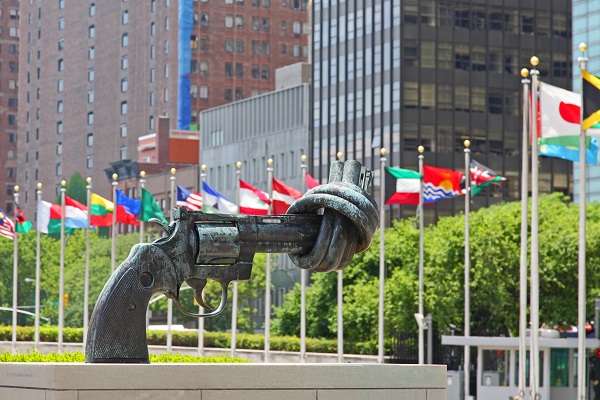 On Jun. 2, the United Nations elects nations to serve terms alongside the permanent members of the Security Council. The permanent members (who can veto) are France, the U.K., the U.S., China, and Russia. The remaining seats are voted on within geographical bounds to maintain diverse opinions, as the Security Council is the sole branch of the U.N. that can make legally binding resolutions. Equatorial Guinea, Ivory Coast, Kuwait, Peru and Poland are elected, though some human rights groups question Equatorial Guinea’s qualification due to human rights abuses. (Reuters) 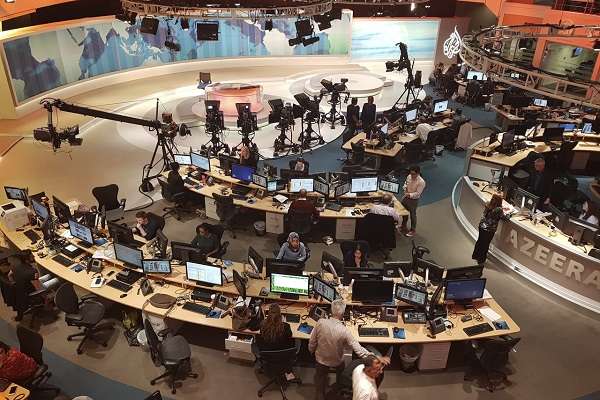 On Jun. 5, a group of Middle Eastern countries—Bahrain, Egypt, Libya, Saudi Arabia, the UAE, and Yemen—withdraw their diplomats from Qatar and cut all trade connections. The group claim that the government in Doha is sponsoring terrorist organizations directly with materiel or indirectly through their support of Iran. They also claim that the Al Jazeera network, which is funded by the state of Qatar, is inciting unrest and demand that it be shut down. (The Associated Press) 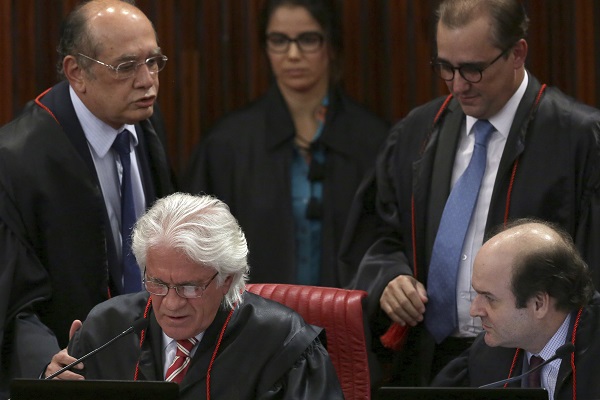 On Jun. 6, the Superior Electoral Court of Brazil revisits the case against the Rousseff-Temer presidential ticket. Michel Temer became president after Dilma Rousseff was impeached and convicted for budgetary violations. The court has decided to open the campaign funding case again; if the court were to annul Rousseff and Temer’s victory (rather than simply removing Rousseff but recognizing her electoral win) then Temer would have no grounds to act as president, and would be removed. (Reuters) 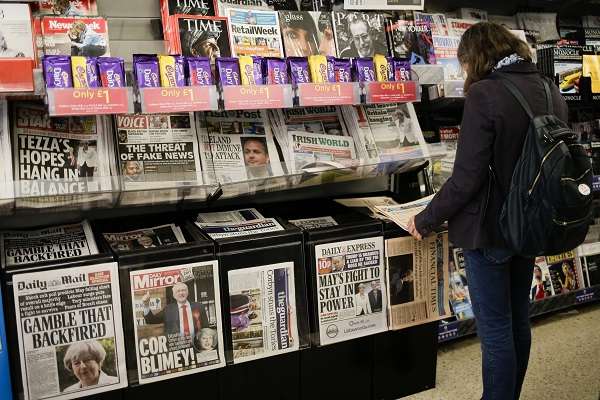 On Jun. 8, voters across the United Kingdom went to the polls to vote in the general election called for by Theresa May and the Conservatives (Tories). The original intent of the vote was to secure the Tories’ mandate in Parliament. However, the Labour Party has a remarkably strong showing; not only does May fail to strengthen her party’s position, but Labour gains enough seats that the Tories no longer hold a majority, and must form a coalition with the Democratic Unionist Party. (BBC) 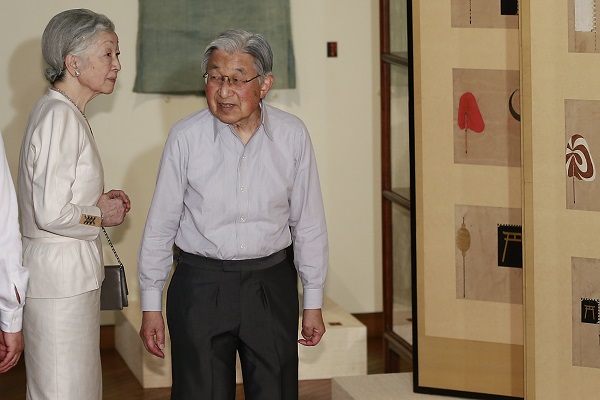 On Jun. 9, the National Diet takes a massive break from tradition in passing a bill that allows Emperor Akihito to abdicate his throne to the heir apparent. An emperor has not abdicated in Japan in the past two centuries, and without this legislation there wouldn’t be a legal means for him to do so; this is part of a longer series of inheritance upsets, as not long past the country was split over the issue of women inheriting the title. Akihito is currently 83 years old. (AP/Reuters via Aus. Broadcasting Corp.) 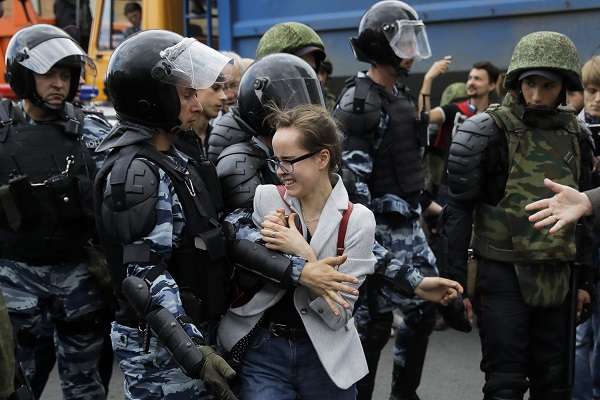 On Jun. 12, protestors gather across Russia, focused on the metropolitan areas of Moscow and St. Petersburg. This is the second such largescale protest called by opposition leader Alexei Navalny. The riot police are quick to disrupt the crowds, and do not hesitate to detain large droves of people including Navalny. The opposition accuses the Kremlin of graft and other corrupt practices. (Reuters) 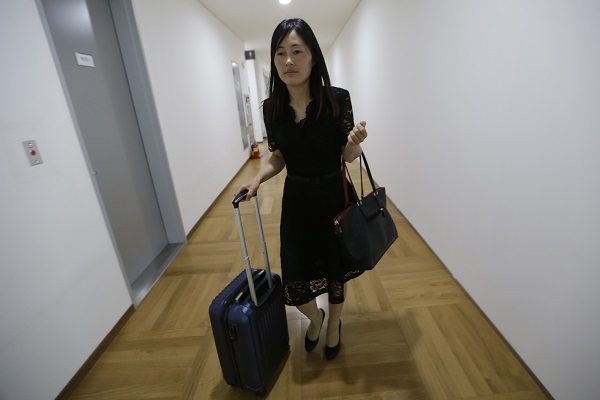 On Jun. 13, a soldier from North Korea runs away to the South, ending an eight month period with no defections. A second defector crosses the border a few days later. The first crosses the dangerous Demilitarized Zone that runs between the two countries, while the other swims across the Han River. The monetary reward for defectors was increased not long ago; there are very few other avenues for the South to gather intelligence about their aggressive neighbor, and so they try and encourage defection. (BBC) 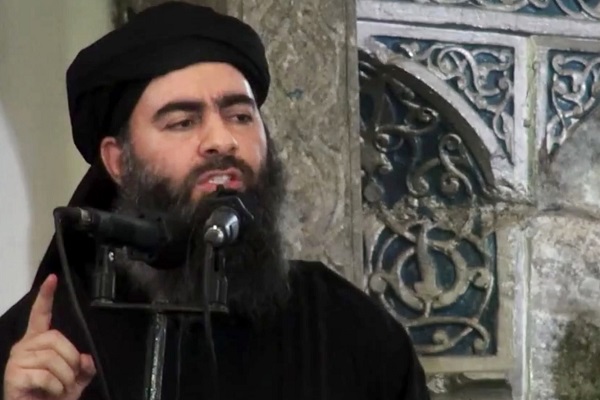 On Jun. 16, the Russian Ministry of Defence claims that it might have killed Abu Bakr al-Baghdadi, who declared the start of the caliphate, during operations around the city of Raqqa. The strike was dropped in May, but there had been no confirmation of the militant’s death. Expert groups eventually conclude that al-Baghdadi probably was killed, although it is difficult to prove. The death of their leader is a substantial blow to ISIL as Iraqi and American troops move in on Mosul. (BBC) 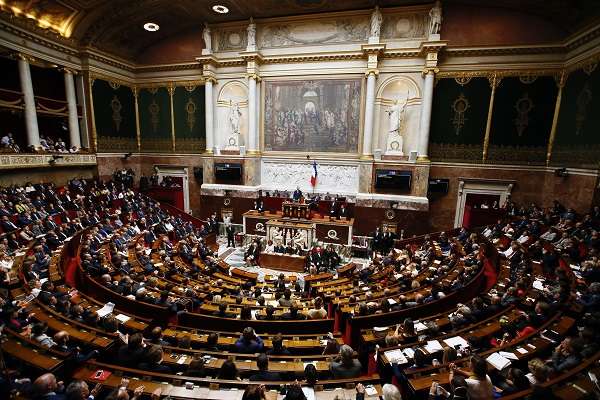 On Jun. 18, the people of France begin another bit of voting, in this case voting for their legislature rather than the president. As the presidential results might have indicated, President Emmanuel Macron’s party En Marche! takes the day by a clear margin. Francois de Rugy is elected Speaker of the House. Despite Macron’s substantial political advantage, the Republicans and their right-wing group maintain the second largest amount of seats. (Associated Press) 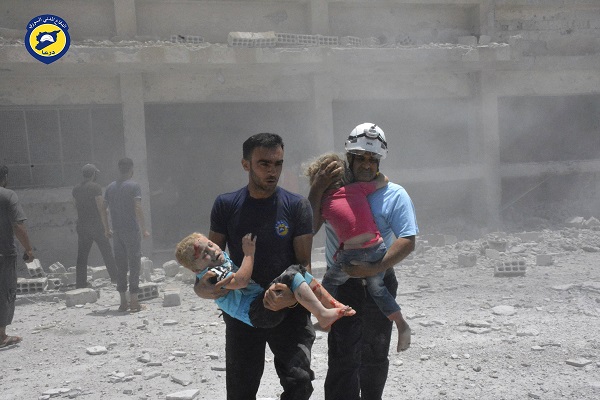 On Jun. 19, human rights groups and aid groups estimate the total number of displaced people around the globe is now upward of 65 million people. Contextually, that is about one fifth of the population of the United States. The five countries that have produced the most displaced persons are Syria, Colombia, Afghanistan, Iraq, and South Sudan. All of those region suffer from ongoing violence. (The Washington Post) 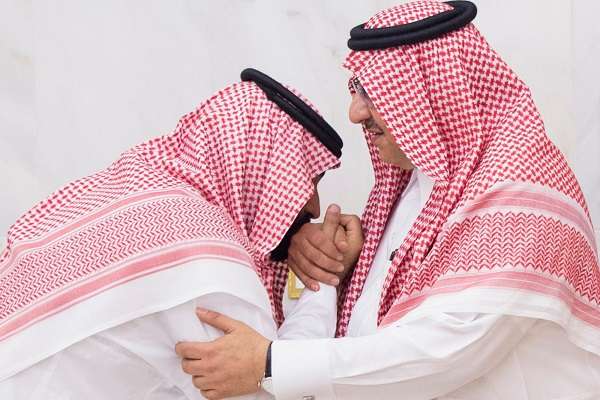 On Jun. 21, King Salman of Saudi Arabia announces that his son Mohammed bin Salman is next in line to inherit the crown instead of the previous crown prince, his nephew Muhammad bin Nayef. Muhammad bin Nayef has been an active and reliable member of the Saudi government, and his removal from the line of inheritance raises new questions about the future course of Saudi policies. (The Guardian) 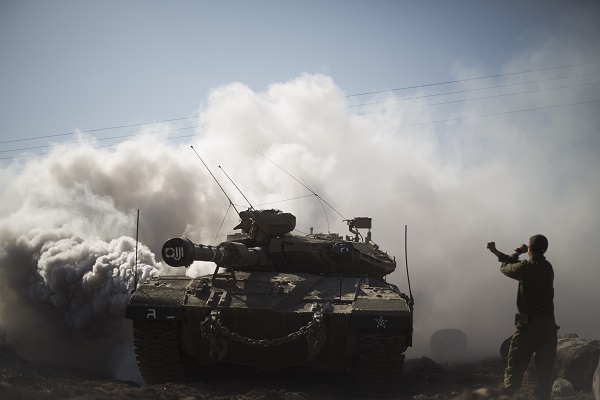 On Jun. 24, Israel and Syria come into conflict in the Golan Heights, a disputed region between the two countries that has seen a great deal of fighting over the past decades. Syria suffers an unknown number of casualties, although Israeli forces confirm the destruction of two tanks and some other materiel. Israeli troops suffer no injuries. The Golan Heights were mostly annexed by Israel in 1981, and much like with other areas occupied by Israel after the Six Day War its possession continues to direct conflict in the region. (CNN) 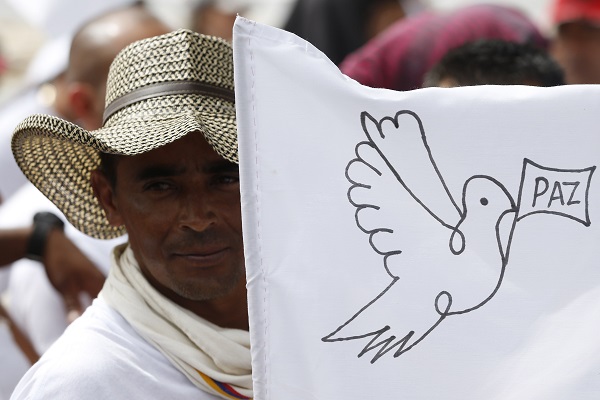 On Jun. 26, a United Nations committee announces the final disarmament of FARC, the Colombian revolutionary group that fought government forces for decades (a conflict that brought immense damages to Colombia, and further helped to drive drug trafficking through South and Central America). After the negotiation of a ceasefire not long ago, FARC rebels are transitioning back to civilian life, and the once-militant group is transforming itself into a legal and legitimate political party. (Al Jazeera) (The New York Times) 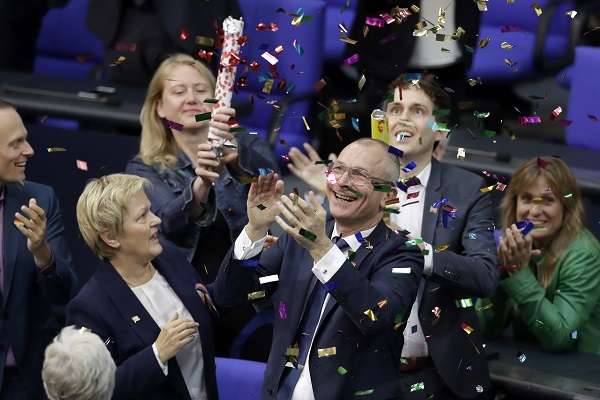