The world is a very busy place, and it's hard to stay on top of everything. Infoplease has got you covered. Here are the 15 world news events you need to know for April 2017: 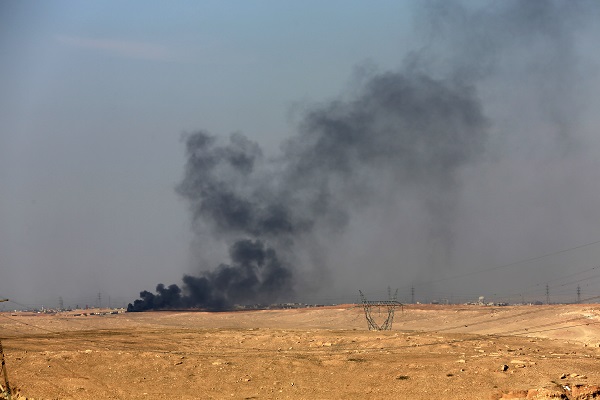 On Apr. 1, the Iraqi military launches an airstrike on ISIL targets near the city of Al Qaim, in the province of Anbar. The strikes kill multiple targets including Ayad al-Jumaili. Intelligence suggests that al-Jumaili is ISIL's second-in-command. ISIL, also known as ISIS or Daesh, has been at conflict with Iraqi troops for several years. (Al Jazeera) 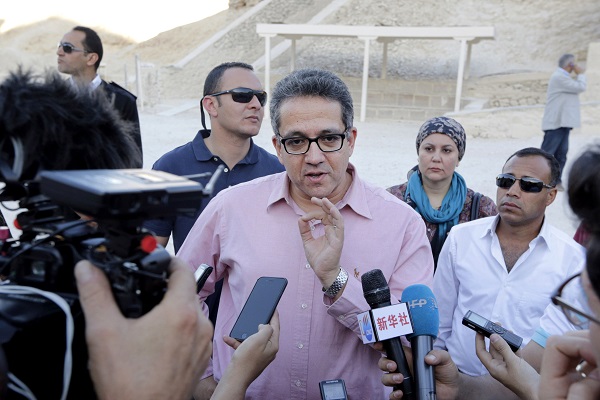 On Apr. 3, a team of excavators discovers new ruins in the Dahshur necropolis, located 25 miles south of Cairo. The remains seem to belong to a 3,700 year old pyramid from Egypt's thirteenth dynasty. This discovery follows a new mapping of Tutankhamun's tomb, and the discovery of the Pharaoh Cheops's 4,500 year old solar boat. (BBC)

Over 100 Gay Men Rounded Up in Chechnya Due to Orientation

Over 100 Gay Men Rounded Up in Chechnya Due to Orientation 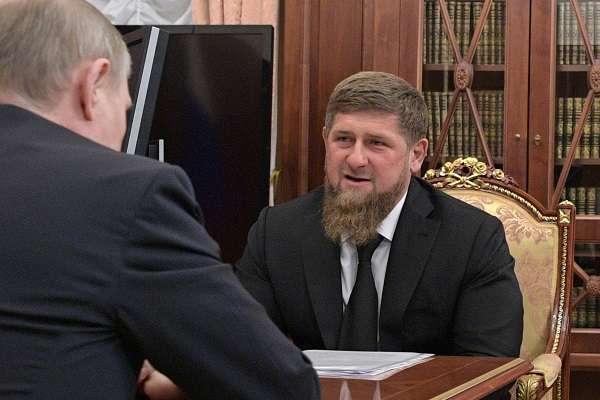 On Apr. 3, Chechen newspapers report that officials in Chechnya have arrested at least 100 men in the region for "nontraditional sexual orientation." The detained include well known public figures like television personalities. Reports soon come to light that three of the arrested gay men have been killed, and others handed over to families with the expectation of honor killing. When confronted, the leader of Chechnya, Ramzan Kadyrov, claims that such stories are sensational fabrications, as there are no gay men in Chechnya. (The New York Times) 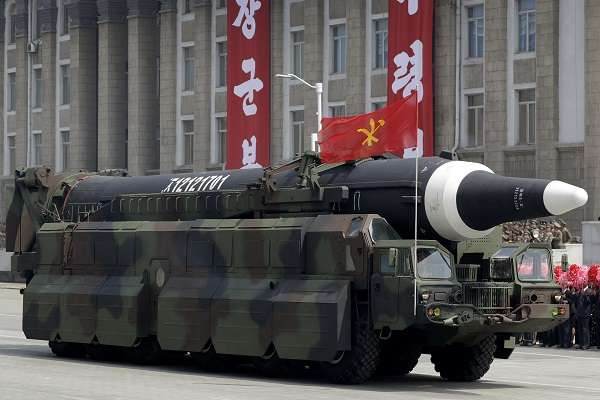 On Apr. 5, the North Korean military begins a test on a medium-range ballistic missile. The missile, which could be fitted with nuclear armaments, is fired 37 miles east of the Korean Peninsula into the Sea of Japan. U.S. and South Korean officials claim that the missile was directed towards Japan, perhaps as a threat or as provocation. (CNN) 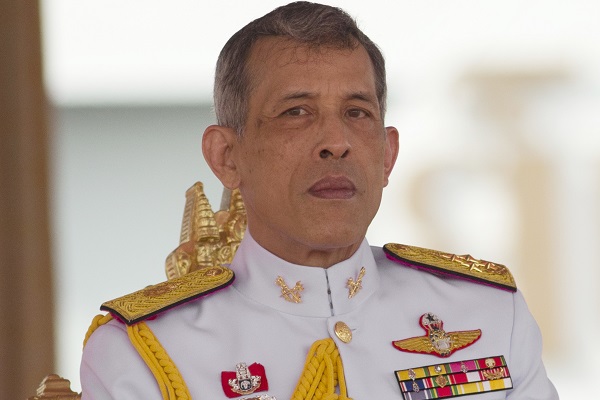 On Apr. 6, the king of Thailand, Vajiralongkorn, signed a new constitution into law. The constitution contains a number of democratic reforms, changing the electoral system and creating numerous constraints on the powers of government. The Thai military retains an important intervening role in the new government. It also contains some amendments by royal decree; a number of powers are restored to the throne that Vajiralongkorn's father did not have. (BBC)

On Apr. 6, the Gambia holds their first election since the resignation of former president Yahya Jammeh. Jammeh began a crisis when he refused to give up the mandate of his office, leading to a long dispute between opposing factions of government. The elections are expected to vote out the party that has controlled the government for the past two decades under Jammeh. (Al Jazeera) 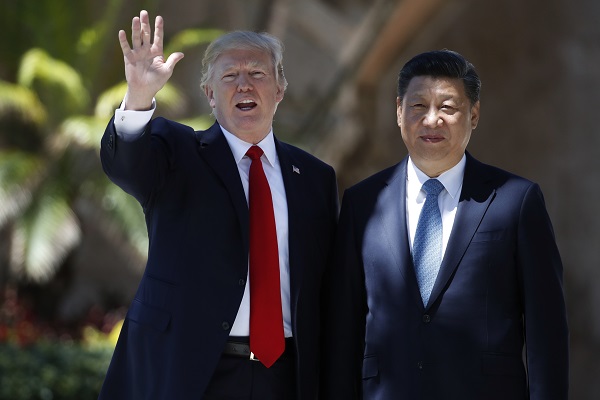 On Apr. 7, U.S. President Donald Trump orders a strike against a Syrian airfield. The U.S. military launches 60 Tomahawk missiles at the Ash Sha'irat airbase. The attack comes in retaliation for the Assad government's suspected use of chemical weapons on civilian targets in the town of Khan Shaykhun. Official estimates claim the attack killed six soldiers and nine civilians, with children among the casualties. (CNN) 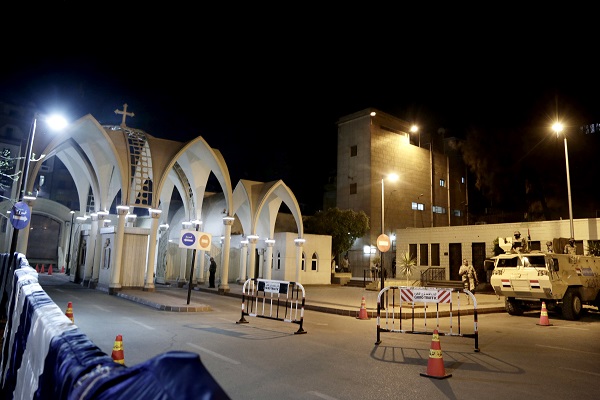 On Apr. 8, terrorists affiliated with ISIL (also known as ISIS or Daesh) detonate explosions near two different Coptic Christian churches on the holiday of Palm Sunday. 45 people are killed and 50 injured in explosions in the Egyptian cities of Tanta and Alexandria. Egypt declares a state of emergency in response. Coptic Christianity is one of the oldest religions in Egypt. Authorities fear further attacks against Coptic sites and citizens. (Al Jazeera) 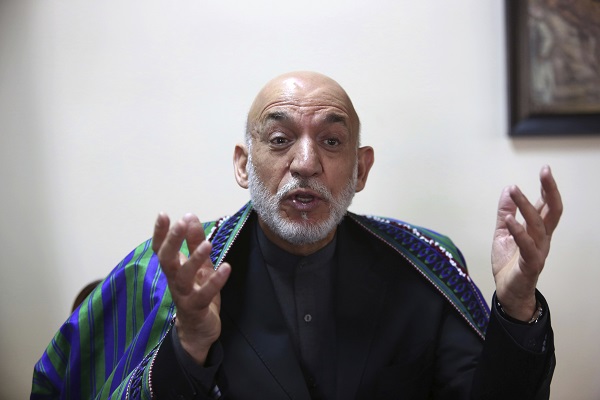 On Apr. 13, the United States drops the largest non-nuclear ordinance in history, dubbed the "Mother of All Bombs," on suspected ISIL targets in Afghanistan. 36 alleged militants are killed in a tunnel system in Nangarhar. Former Afghan President Hamid Karzai goes on to publicly condemn the U.S.'s use of the weapon, claiming that Afghanistan is being used as a weapons testing ground to the misfortune of Afghan people. (Reuters) 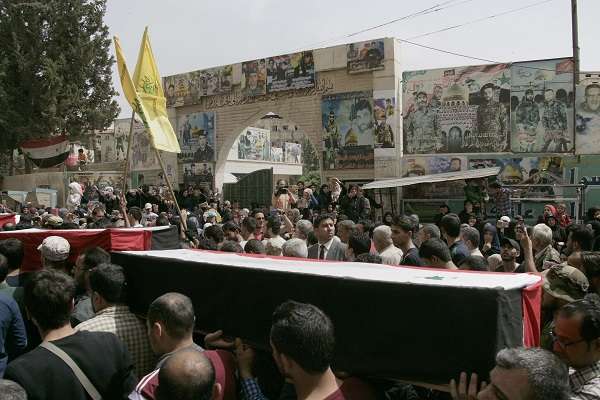 On Apr. 15, a car bomb directed by ISIL agents hits a group of buses outside of the besieged city of Aleppo, Syria. The buses are carrying citizens to safety away from the fighting in the government-affiliated towns of Al-Fu'ah and Kafriya. The bomb deyonates and kills over 100 people, making it one of the deadliest incidents of the conflict. (BBC) 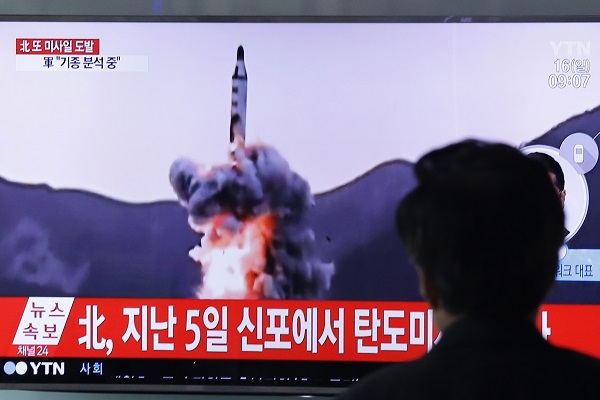 On Apr. 16, leading members of the U.S. and South Korean militaries report that North Korea has attempted another ballistic missile test, this time met with utter failure. The missile, launched near the coastal city of Sinpo, North Korea, fails and explodes right after launch. The failed test occurs just shortly before U.S. Vice President Mike Pence is due to speak in South Korea about how to handle the North's weapons programs. (Reuters) 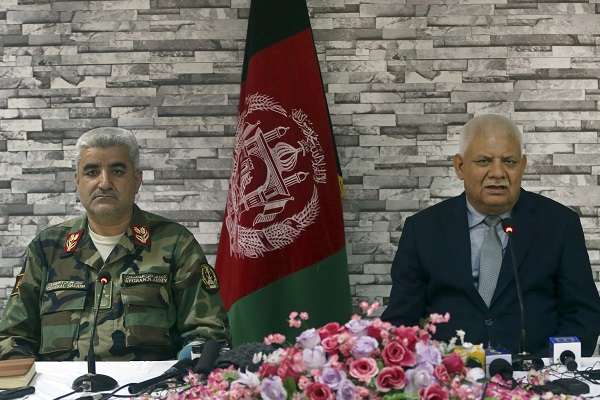 On Apr. 21, the Taliban launches a major attack against an Afghan military compound in Mazar-e-Sharif, Afghanistan's third largest city. The insurgents kill more than 140 military personnel and civilians. This is perhaps the deadliest attack against a military site since the onset of war in Afghanistan. Some claim that the Taliban had inside help during the attack. The insurgents disguised themselves as Afghan military members for the assault. (BBC) 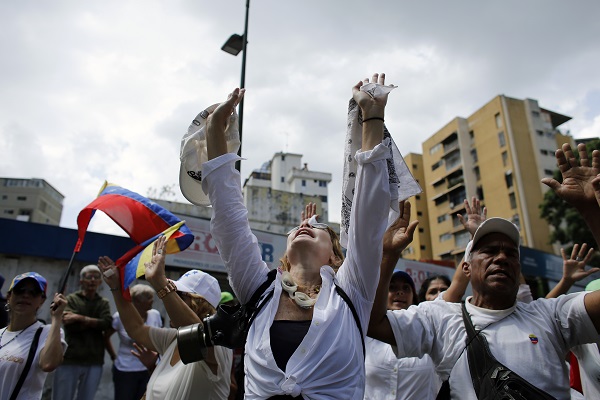 On Apr. 22, protestors in Venezuela dress in white and make a silent march across Caracas in honor of the 20 people who have died during the unrest. They are able to make the march to the Venezuelan Episcopal Conference in the western half of the city, from which they'd been previously barred by state security. Although the Supreme Court reversed their controversial March ruling, protests continue against the sitting President Maduro. (Associated Press)

People Around the World March for Science

People Around the World March for Science 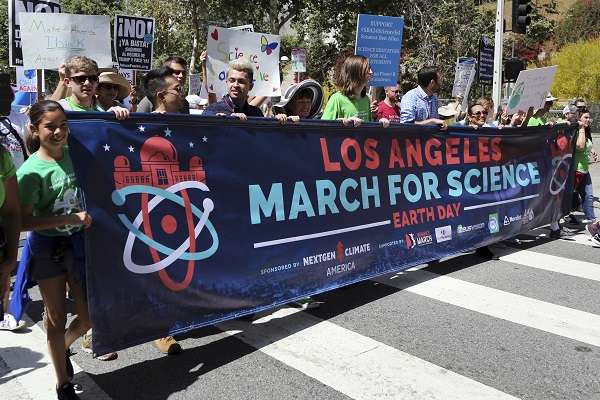 On Apr. 22, Earth Day, over a million people around the globe march en masse in the March for Science. The primary instigator of the event is the climate policy put forward by U.S. President Donald Trump, who has expressed disbelief in climate change and supported dismantling the EPA. But, the stated purpose of the march is to promote science education worldwide and to advocate the need for science in making government decisions. (The New York Times)

Macron and Le Pen Advance to Second Round of French Elections

Macron and Le Pen Advance to Second Round of French Elections 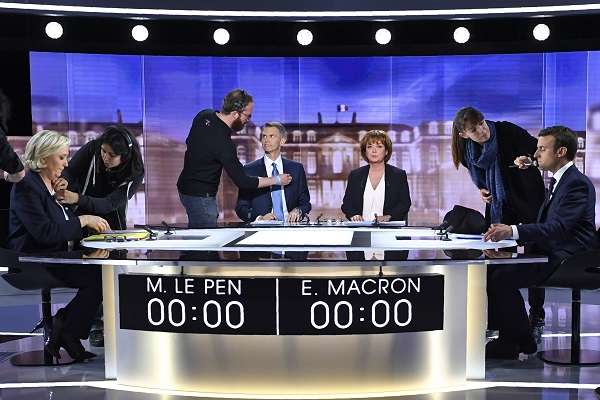 On Apr. 23, France holds the first round of their 2017 elections; the French system has preliminary elections to reduce the field to two candidates, then a second round between the two winners. The winners of the first round are Emmanuel Macron, representing the party he founded, En Marche!, and Marine Le Pen representing the Front National, the right-wing party founded by her father Jean Le Pen. Voters return to the polls on May 7. (The Washington Post)