As sciences marches on, you can sometimes feel like you're getting left in the dust. Infoplease has what you need to stay in the know. Here are the top 5 Science & Technology news events you need to know for June 2017: 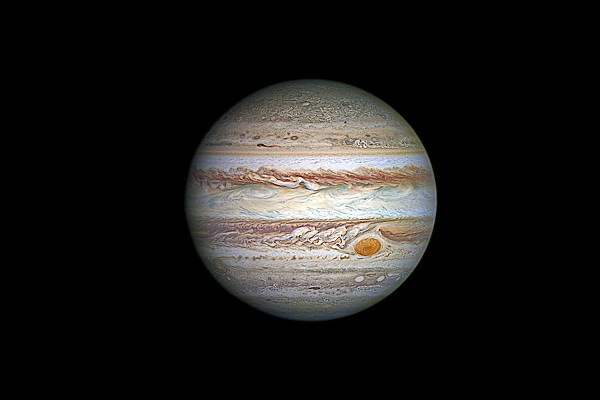 On Jun. 2, scientists announce a new moon orbiting Jupiter, one of 68. The new outer moon, designated S/2016 J 1, measures a mere 1.5 kilometers (about .02% the size of the largest moon Ganymede). This is the first planetary moon discovered in the last six years. Another moon, S/2017 J 1, is discovered three days later, bringing the total to 69. (The Guardian) 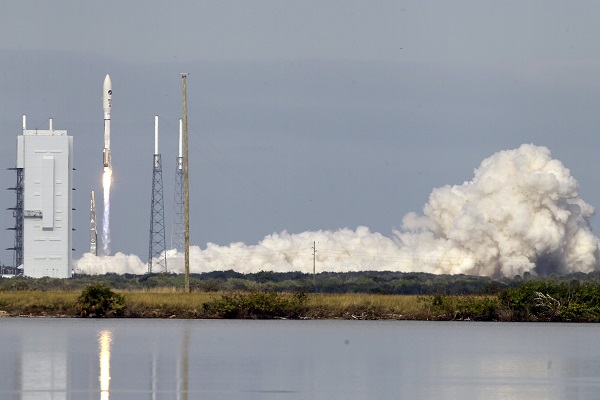 On Jun. 7, archaeologists working in Morocco uncover fossils of Homo sapiens that seem to far predate the previously accepted date for human evolution. Original estimates placed the evolution of Homo sapiens around 200,000 years ago. These newer fossils from Jebel Irhoud are dated to somewhere between 300,000 and 350,000 years old. This could mark a major shift in anthropology. (Washington Post) 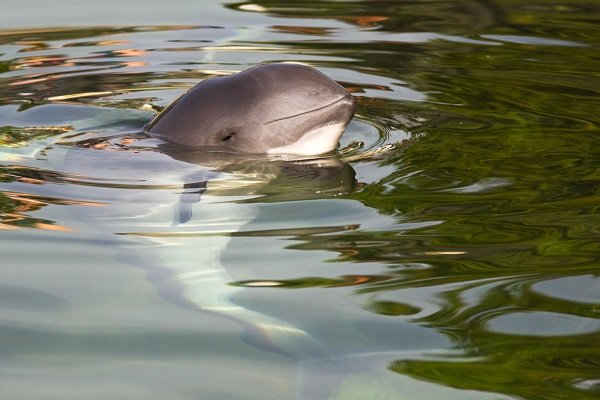 On Jun. 14, Dutch fishermen at work in the North Sea discover a rare specimen. The fishermen recover the carcass of a two-headed porpoise for the first time in history (that’s reliably documented, at least). Conjoined twins are well-documented among domestic mammals, humans, and reptiles, but very rare among wild mammals. This is the ninth such case of an aquatic mammal being conjoined in recorded history. (National Geographic) 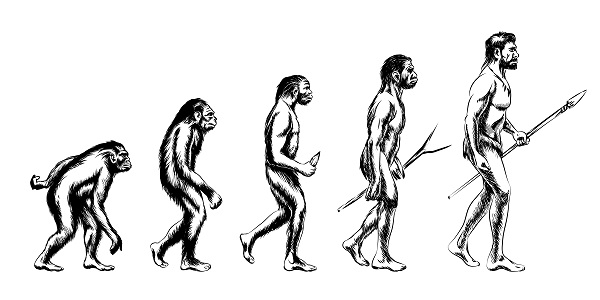 On Jun. 23, officials in the Republic of Turkey decide that Darwinian evolution is too complex and controversial a subject for young minds, and so remove it from all primary and secondary curricula. Notwithstanding potential ramifications at the university level, critics of the move say that such an apparently religiously-motivated action goes against the secular principles of the Republic (an issue that currently is playing out across the political arena). (Reuters) 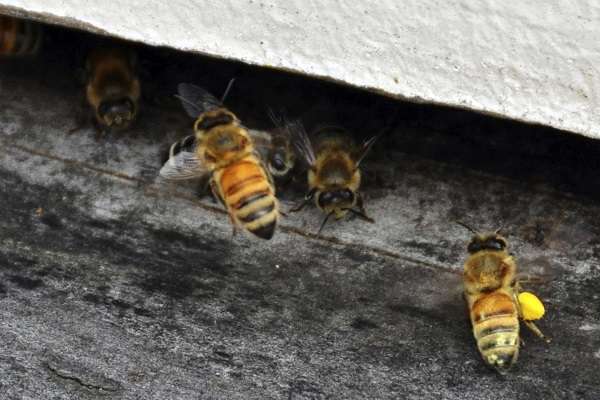 On Jun. 30, researchers make big strides in identifying the effects and cause of colony collapse disorder, the sudden destruction of bee colonies following the loss of their workers. A study funded by Bayer investigated the role of insecticides in breaking down the colonies. The declining bee population poses a serious threat to the long-term health of the world’s plants, domestic and wild. (NPR)