As sciences marches on, you can sometimes feel like you're getting left in the dust. Infoplease has what you need to stay in the know. Here are the top 5 Science & Technology news events you need to know for March 2017: 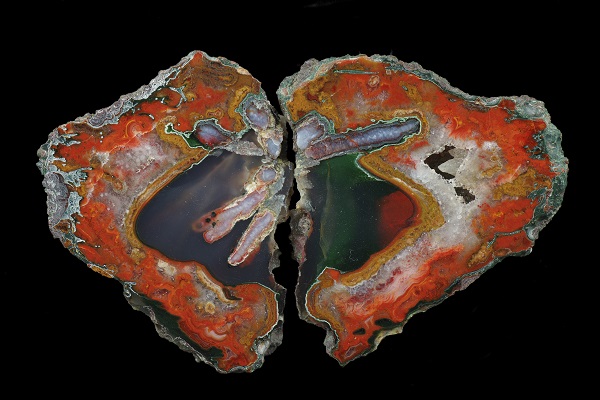 On Mar. 1, a team of scientist announce that they have found exceptionally old microfossils in Hudson Bay, in Quebec, Canada. These microfossils, identifiable as filaments within layers of jasper and hematite, are almost 4.3 billion years old, making them perhaps the oldest living things uncovered so far. Most scientists agree on the age of the Earth as a little under 4.6 billion years old, meaning that life might have been around since almost the beginning. (Reuters)

U.S. Congress Orders NASA to Put People on Mars by 2033

U.S. Congress Orders NASA to Put People on Mars by 2033 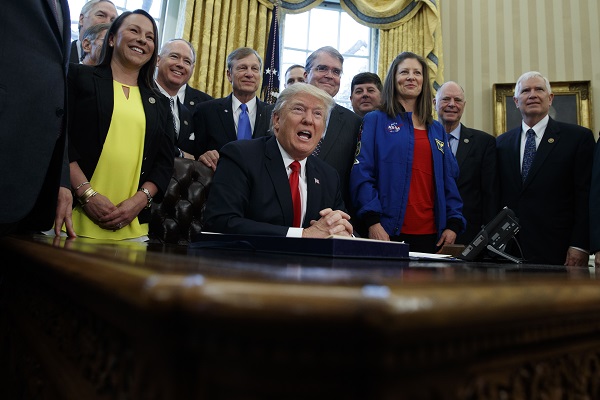 On Mar. 8,  members of the U.S. Congress pass a bill ordering NASA to direct their efforts to send human beings to Mars by the year 2033. The project will cost upwards of $19.5 billion. The bill is signed into law by President Trump later on in the month, on Mar. 23. President Trump is more optimistic, saying that he would like to see people on Mars "for his second term." Such a deadline is incredibly unlikely. (The Washington Post) 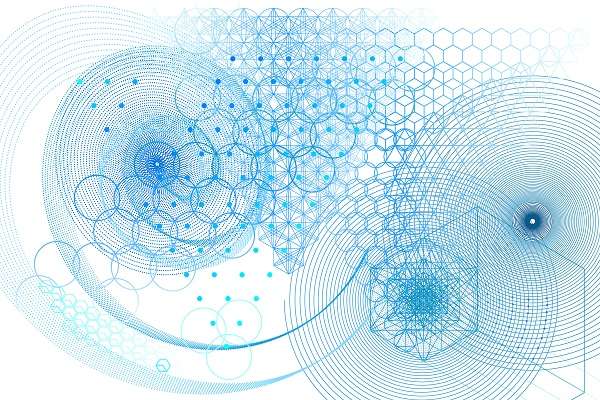 On Mar. 8, two studies are published in the prestigious journal Nature about the creation of hitherto impossible "time crystals." The once-theoretical physics construct is made by a joint team of Harvard and Princeton physicists. Researchers are excited about the possibilities opened up by this new material, and the implications it has for current models of chemical behavior. (Nature)

Rare Australian Parrot Documented for the First Time in a Century

Rare Australian Parrot Documented for the First Time in a Century 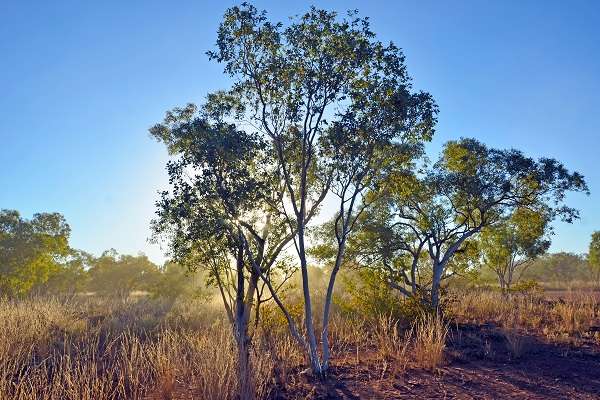 On Mar. 23, a group of scientists and ecologists strike out into Queensland in search of the rare night parrot. The animal was though extinct until evidence was found of a population in Western Australia last year. The group, working on their own time as a hobby, follow a series of unfamiliar calls until they spot the normally nocturnal bird in the daylight. They snap a picture, providing the first documentary evidence of the animal in a century. (The Guardian) 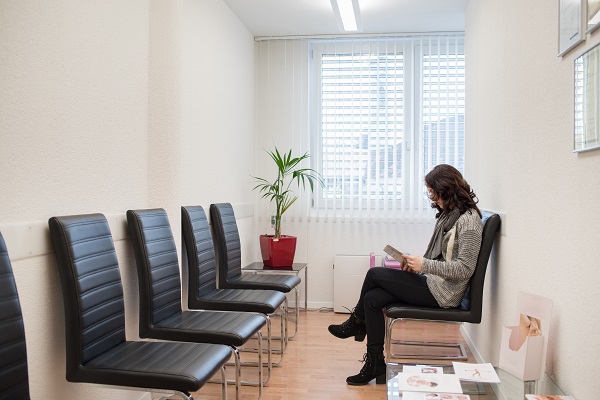 On Mar. 27, the U.S. Food and Drug Administration (FDA) gives the green light for pharmaceutical company Tesaro to test a new drug for the treatment of ovarian cancer. The drug, Niraparib, has proven effective in treating women whose cancer returns after chemotherapy. Ovarian cancer is the fifth deadliest cancer among women, claiming around 15,000 lives each year. (Reuters)