The world is a very busy place, and it's hard to stay on top of everything. Infoplease has got you covered. Here are the 15 world news events you need to know for July 2017: 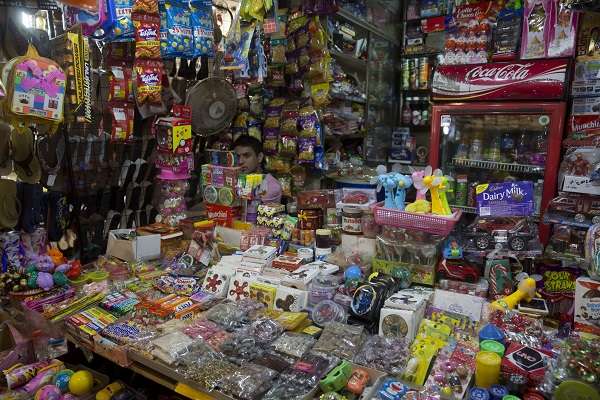 On Jul. 1, the Indian parliament passes new legislation implementing the broadest tax reform since India became an independent nation in 1947. India passes the Goods and Services tax to replace their broader system of state and federal taxes across the country. The legislature hopes to unify and level out the market in India, and estimates that the economy will grow by 2%. (BBC) 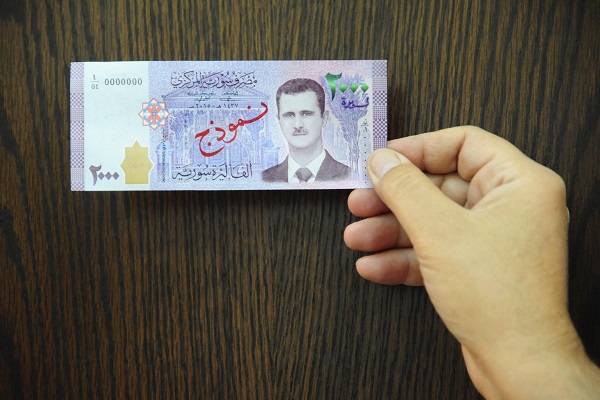 On Jul. 2, as violent civil war continues to displace people across the country, the Central Bank of Syria is issuing a new run of currency featuring the likeness of sitting president Bashar al-Assad. The new 2,000 lira note is the first one to feature the 17-year president, even as his presidency is widely opposed within the nation and across the globe. (ABC News) 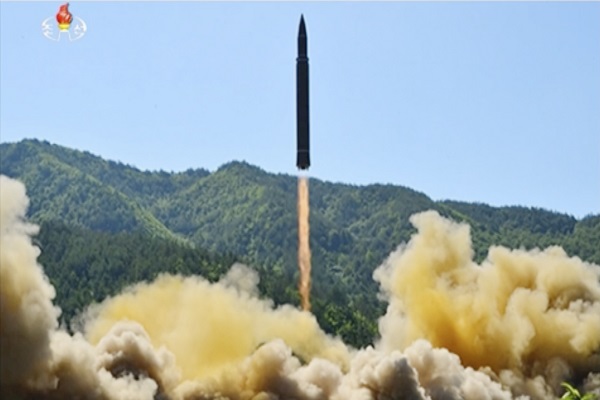 On Jul. 4, widely known as Independence Day in the United States, the North Korean army tests its first real intercontinental ballistic missile (ICBM) capable of reaching the United States. The missile traveled several hundred miles into the Sea of Japan, a clear signal to the United States’ closest ally in the Pacific. More tests are expected to follow, and the US responds with increased missile defense tests. (Reuters) 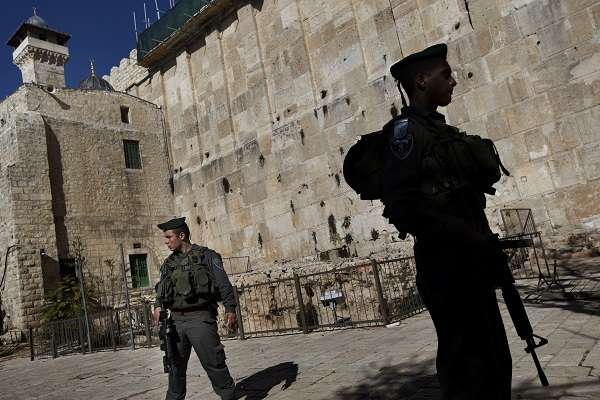 On Jul. 7, UNESCO announces two new world heritage sites. The first of these is the city of Hebron in the West Bank, under Israeli control. The second is the site within Hebron known as the Tomb of the Patriarchs or the Ibrahimi Mosque. These two sites were specifically noted as “in danger,” questioning the validity or efficacy of Israeli authority in the region. Israeli officials express their disagreement with the classification. (Associated Press) 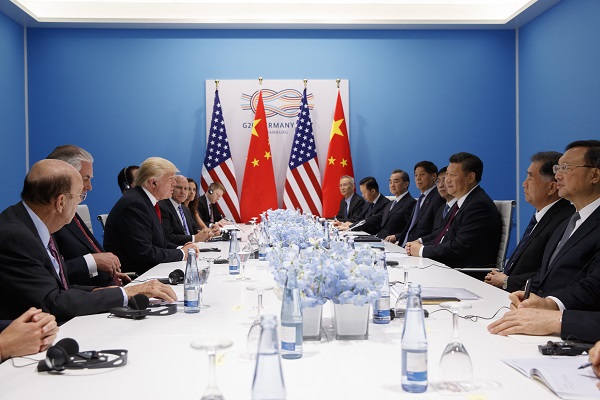 On Jul. 7, the Group of Twenty (G20) holds their summit in Hamburg. World leaders including Vladimir Putin, Donald Trump, and Xi Jinping gather in the city. They discuss, primarily, the situation in Syria. The US and Russia draft a ceasefire deal with regional countries. Near the summit, nearly 100 people are arrested in widespread anti-capitalist protests, and 160 police officers injured. (The Guardian) 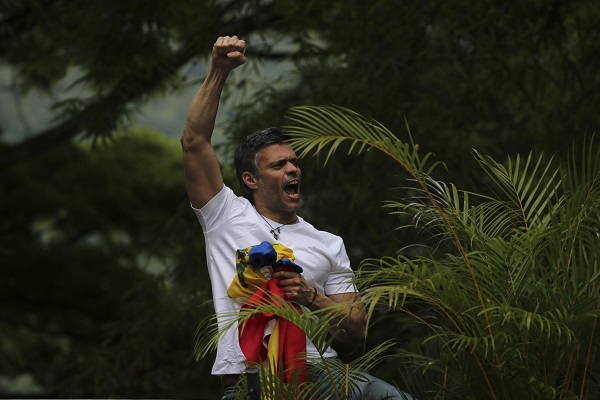 On Jul. 8, Leopoldo López is released from prison. Lopez is an opposition leader in Venezuela, and leader of the Popular Will party. He has been confined for over three years, when he is released on house arrest. Lopez was originally sentenced to a nearly fourteen year term. He was arrested for allegedly inciting mob violence at a protest, but many international organizations and watchdogs claim that his arrest was plain political persecution. (CNN) 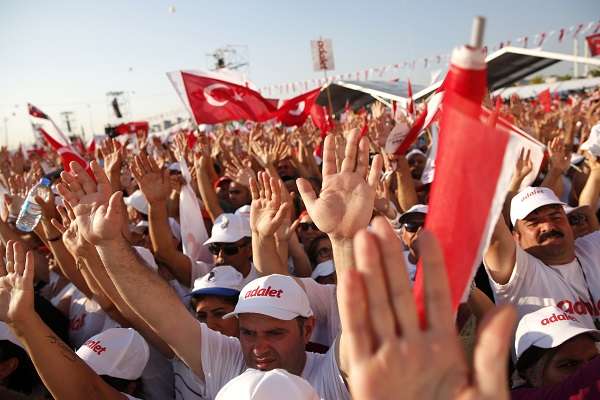 On Jul. 9, not long after the massive commemoration of the failed coup, Istanbul sees yet another huge political action. Hundreds of thousands participate in the March for Justice, which began last month in Ankara. The nearly 300-mile march culminates in a huge rally in Istanbul. President Erdogan accuses the opposition and marchers of actively colluding with or supporting terrorists in Turkey. (BBC) 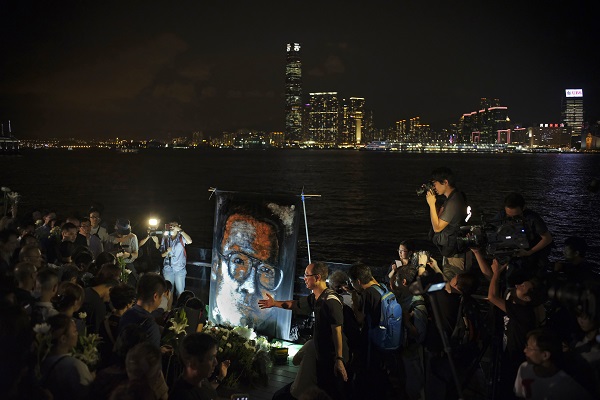 On Jul. 13, after being let out of prison on medical parole, Chinese dissident Liu Xiaobo dies of liver cancer. Xiaobo was the recipient of a Nobel Peace Prize in recognition of a lifetime promoting human rights in China. The literary critic and activist was the first Chinese person living in China to receive the prize. The government of China opposed his nomination and temporarily cut trade to Norway in retaliation. People across China recognize Xiaobo’s passing. (BBC) 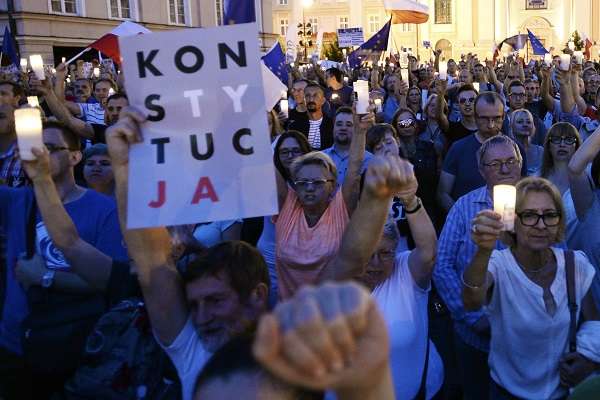 On Jul. 16, rallies are held across Poland calling for the veto for a recently passed bill that would significantly reform Poland’s judiciary. Critics of the new bill say that it will break down judge’s autonomy and make them more compliant to the wishes of legislators, extending the control of the government and undermining democracy. The president of Poland declares his intention to veto the bill. (Associated Press) 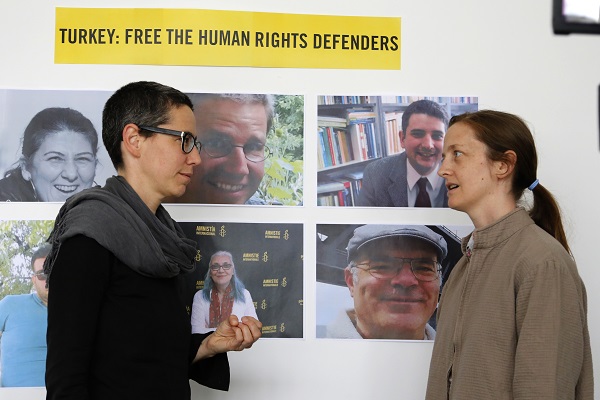 On Jul. 18, Turkish police detain and arrest six human rights activists, including the regional director for the widely recognized humanitarian organization Amnesty International. The Turkish government claims that they were aiding the efforts of an armed (and unnamed) terrorist organization. Amnesty International denies the claims, and the arrest exacerbate the issues surrounding several other Turkish arrests. (Al Jazeera) 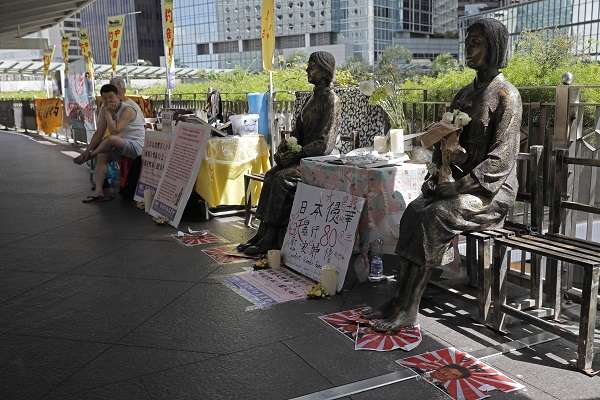 On Jul. 19, the South Korean Government declares their plans to create a new national holiday memorializing the “comfort women” abducted from the country in World War II. “Comfort women” were taken by the Imperial Japanese army across their occupied territories in the Pacific; the women were prostituted by the army and forced to work as camp followers. The new holiday in their memory is to be recognized annually on August 14. (Reuters) 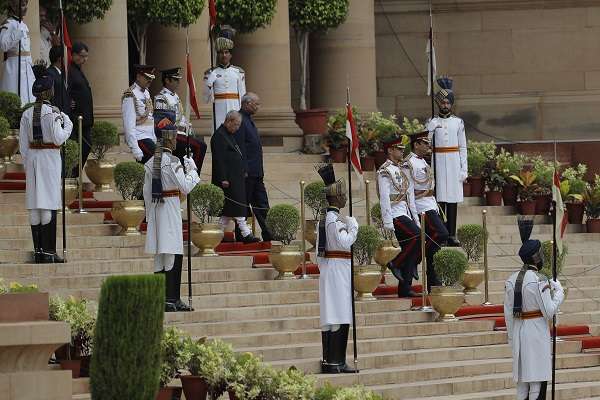 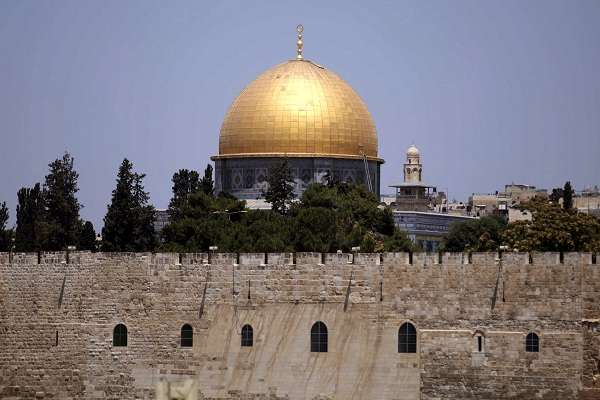 On Jul. 21, a mass protest breaks out over Israeli restrictions on access to the Al-Aqsa Mosque. After the deaths of two policemen the week before, Israel announced it would ban all men under fifty from entering the site (one of the most sacred spots in Judaism and in Islam). Israel further began installation of metal detectors at the site. Following the protest and scrutiny from abroad, Israel lifts the restrictions. They then attempt to install security cameras, but this decision is also revoked. (CNN) 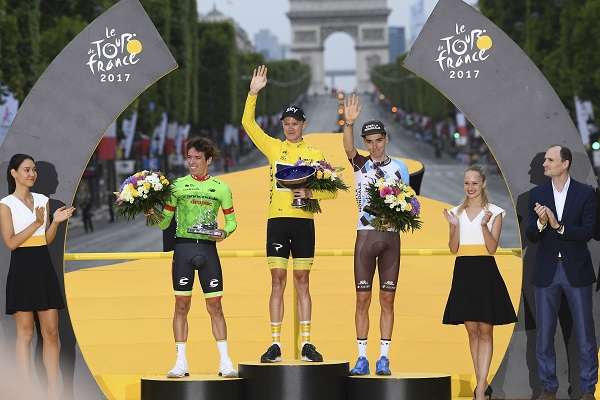 On Jul. 23, the Tour de France comes to a close. British competitor Chris Froome is declared the winner, beating out second-place finisher Rigoberto Urán of Colombia by under a minute. This is Froome’s third consecutive Tour de France victory, and his fourth win in the last five years. (AP via ESPN) 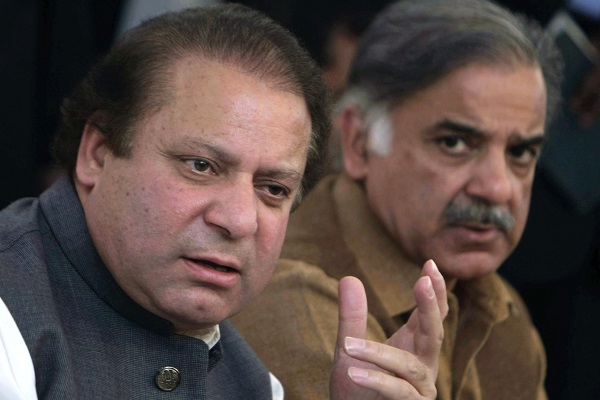 On Jul. 28, the Supreme Court of Pakistan issues its verdict that Prime Minister Nawaz Sharif is disqualified from his position (and from public office in general) due to dishonesty surrounding his previous employment. Sharif failed to disclose his work at a Capital firm in Dubai when submitting his papers for nomination. The Prime Minister resigns his post by the end of the day. (BBC)