As sciences marches on, you can sometimes feel like you're getting left in the dust. Infoplease has what you need to stay in the know. Here are the top 5 Science & Technology news events you need to know for July 2017: 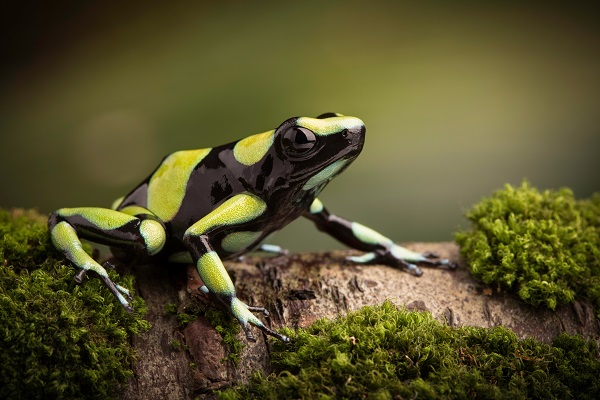 On Jul. 3, Chinese and American Researchers publish a discovery in Proceedings of the National Academy of Science about the origins of modern biodiversity. The researchers’ work find that frog species became significantly diverse during what should have been a stable (and thus less evolutionarily driving) period. They claim that the diversity of frog species comes from their ability to fill the void left by the extinction of the dinosaurs. (NPR) 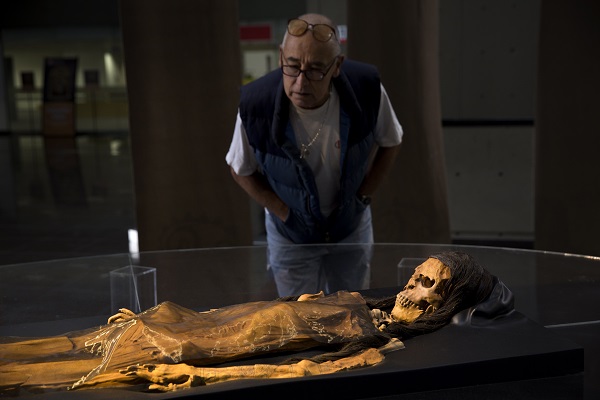 On Jul 5, Peruvian archaeologists get their first glimpse at the living face of an old Peruvian mummy. Using forensic archaeological techniques guided by previous ethnographic research in the area, experts reconstruct the face of the Lady of Cao. The Lady of Cao is generally accepted to have been a powerful old Moche governor, and her initial discovery sent significant ripples through the regional historical field. (Sydney Morning Herald) 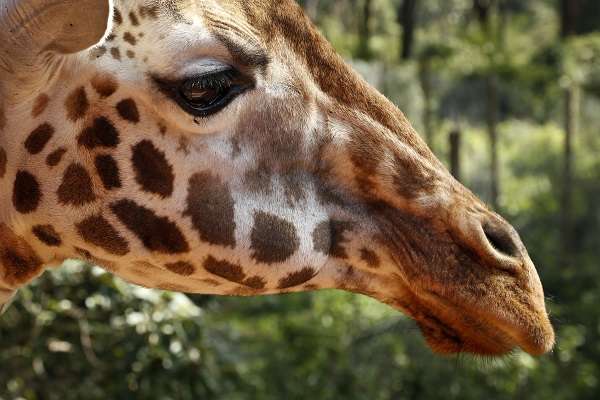 On Jul. 10, scientists warm that the world is swiftly sliding into another mass extinction, the sixth such event since the Earth began. Within the last 115 years, nearly 200 species have seen their populations and geographical spread decrease by 80%. This population change is exacerbated by the widespread destruction of animal habitats and the increasing global temperatures. (CNN) 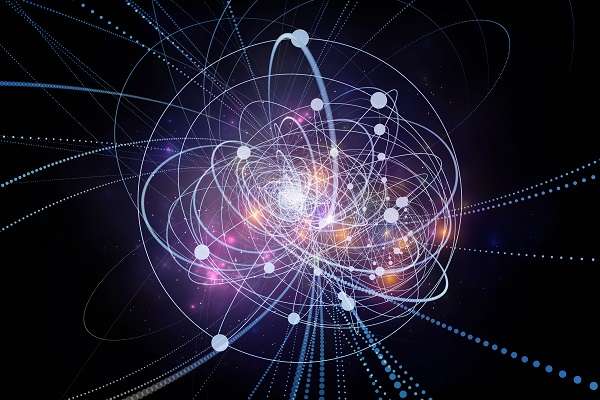 On Jul. 11, Scientists at the Chinese Academy of Sciences conduct the world’s first extra-planetary teleportation. It isn’t near Star Trek-fueled dreams of personal transportation, but the team is able to transmit a photon from Tibet into an orbiting satellite. The teleported object travels over 300 miles. (MIT Technology Review) 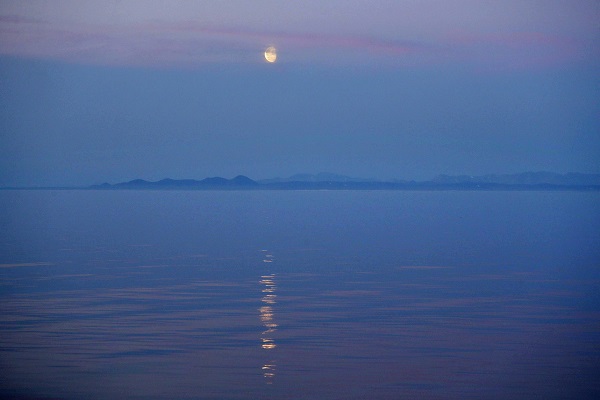 On Jul. 24, scientists at Brown University find compelling evidence that the moon might not be entirely dry at all. Rather, the moon may contain vast reserves of waters trapped beneath its surface. If verified, this could prove to be a significant boon to any future moon-directed exploration. (CNN)