There's always something going on in the United States, and trying to keep track of it all can be a nightmare. Luckily, Infoplease has got your back. Here are the top 10 U.S. news events you need to know for July 2017: 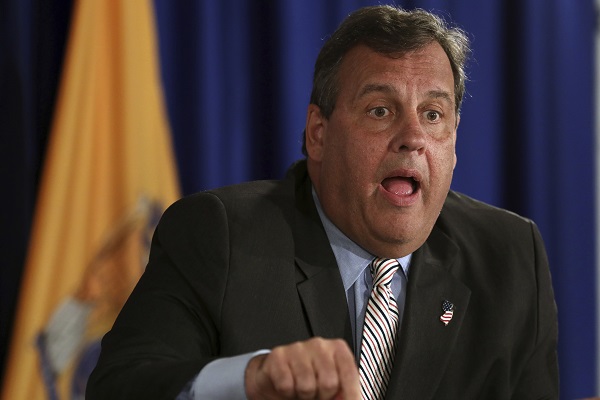 On Jul. 1, Governor Chris Christie oversees a government shutdown in the state of New Jersey. This leads to the temporary closures of many public spaces and public services. During the crisis, Christie is seen with his family enjoying the July 4 weekend on a beach that was closed to the public due to the shutdown. This does little to improve his approval rating, which sits at a record low for governors. Christie announces on Monday, July 3 that he will sign a budget to resolve the situation. (CNN) 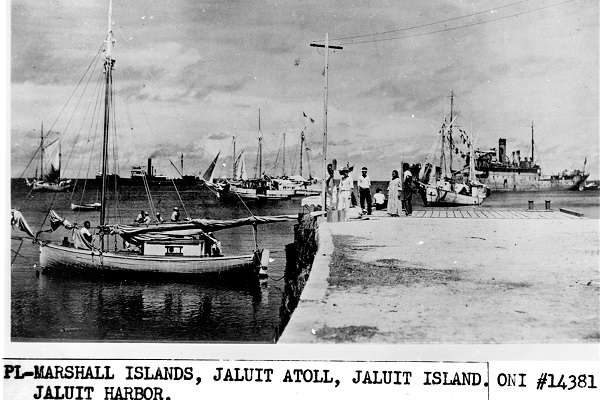 On Jul. 5, a photo is recovered from the National Archives that suggests Amelia Earhart and Fred Noonan may have survived their final flight. The supposedly undoctored photo offers evidence that the two may have been held captive by the Japanese in the Marshall Islands. Many experts remain dubious of this argument, however, and do not consider the photo sufficiently compelling evidence. (The New York Times) 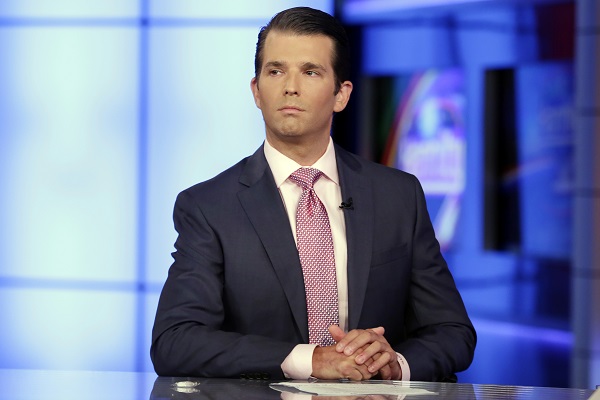 On Jul. 11, marking a major turn in the investigation against the Trump campaign, emails surface between Donald Trump Jr. and Rob Goldstone. In the emails, Trump Jr. discusses meeting with a Russian contact to conduct opposition research against candidate Hillary Clinton. Trump Jr. is called in to testify before Congress. The testimony is given behind closed doors. (The Guardian) 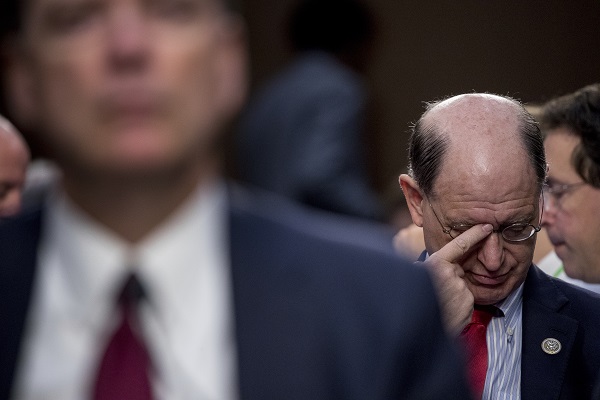 On Jul. 12, California Representative Brad Sherman begins the long process of attempting to impeach President Donald Trump. It is important to note that an impeachment must pass through a system of congressional approval. Even if it is passed, an impeachment is only an accusation or charge of wrongdoing, and the President must still face trial and be convicted before any potential removal from office. No president has ever been impeached and convicted. (Reuters) 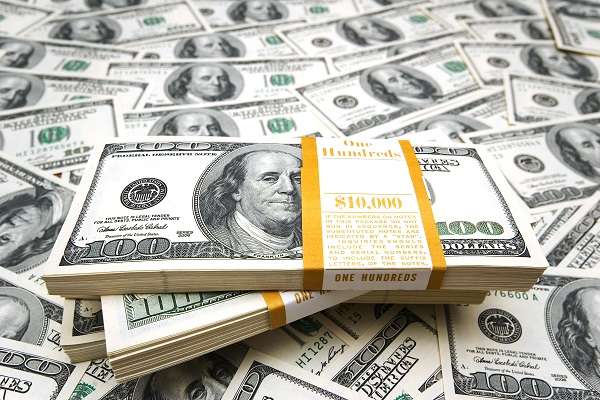 On Jul. 13, the Congressional Budget Office releases its most recent estimate on the effect of the White House’s proposed budget. Although the administration claims that their cost-cutting measures will lead to a $16 billion surplus within a decade, the CBO is much less optimistic. The non-partisan office predicts that Trump’s fiscal policy will result in a budget shortfall of $720 billion in the same timeframe. This notably sets back attempts to get funding from Congress for Trump’s major campaign promises. 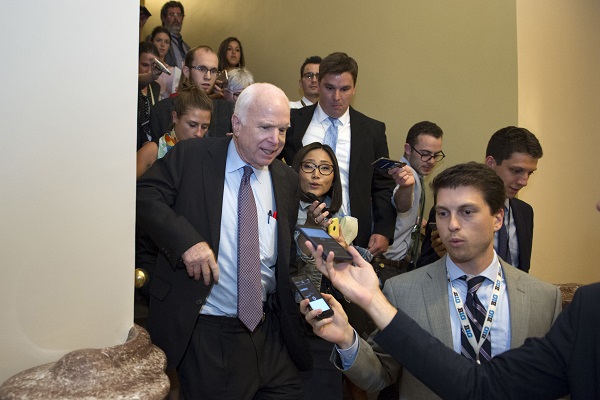 On Jul. 18, the Republican-held Senate fails to pass a bill that would replace the core of Obama’s signature Affordable Care Act. Many senators share concerns about the predicted mass loss of health care coverage. The Senate later attempts to pass just a repeal bill. After a contentious debate, Senator John McCain (recovering from surgery) returns to the Senate to open the bill for debate, and then votes it down in short order. (The New York Times) 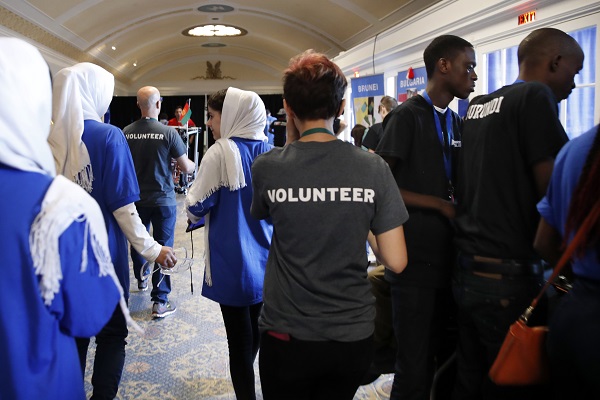 On Jul. 20, the six members of Burundi’s FIRST Robotics team goes missing after the global robotics competition in Washington D.C. The competition drew attention last month for the challenges surrounding the Afghani all team. There is no evidence of foul play, but the disappearance of foreign nationals (while under significant global scrutiny) is a significant diplomatic matter. (Reuters) 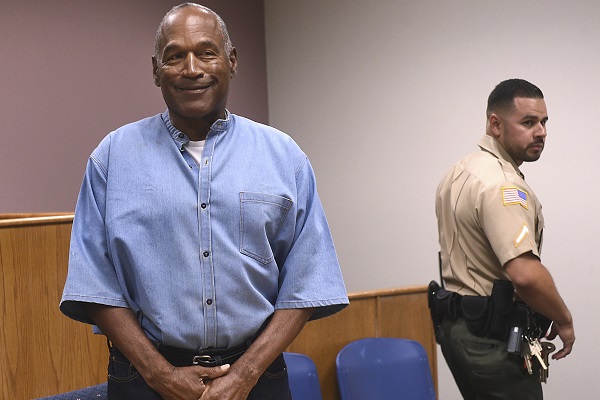 On Jul. 20, 70-year-old former NFL superstar O. J. Simpson is granted parole after almost nine years in prison. Simpson is most remembered for his widely televised murder trial in 1995, dubbed the trial of the century. Simpson was acquitted, though later arrested on unrelated armed robbery charges. The O.J. Simpson case has endured in the public consciousness, spawning several recent television programs, and his parole will undoubtedly reignite discussion on the ’95 trial. (The Washington Post) 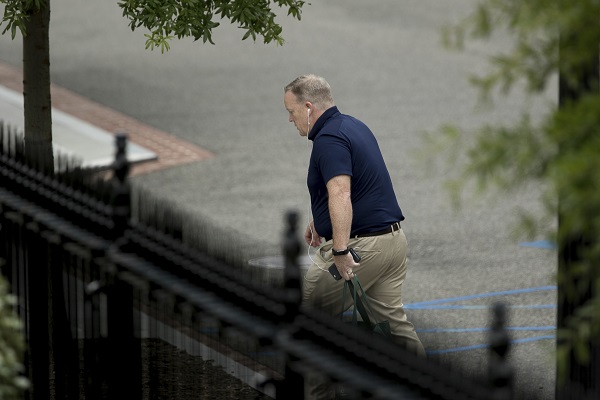 On Jul. 21, White House Press Secretary Sean Spicer announces his imminent resignation following Donald Trump’s appointment of Anthony Scaramucci to the position of Communications Director. Spicer has been one of Trump’s most prominent staff members, and his loss comes as a surprise to many. He is to be replaced in August by Sarah Huckabee Sanders. Following this, some White House interns claim to see Spicer steal a minifridge, though this is unsubstantiated. (New York Times) 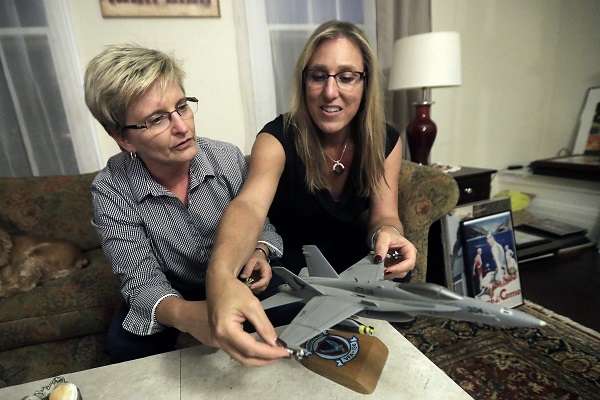 On Jul. 26, President Trump sends out a tweet (apparently without consulting the Joint Chiefs of Staff) saying that he intends to completely bar transgender Americans from military service. The president claims that the inclusion of trans people into the military will cost too much in health care and reduce battle-readiness. Trans people were only recently allowed to serve openly, following a long investigation into the potential costs. (The Hill)