The world, unfortunately, can be a very dangerous place. Accidents and natural disasters occur regularly and without warning. Please send out some good will, and look into ways that you can help disaster relief efforts around the world, and in your own neighborhoods. Here are 5 of the most notable disasters that occurred in July 2017: 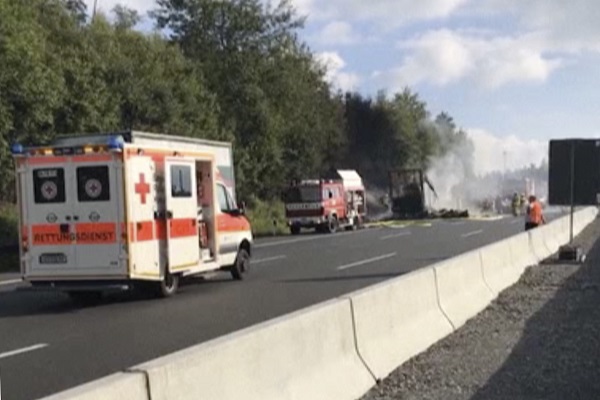 On Jul. 3, a packed bus crashes in the German state of Bavaria. The bus collides with an oncoming truck, causing serious damages. The bus then catches fire, and the vehicle is completely torched. 18 people are killed, with an additional 30 wounded. (BBC) 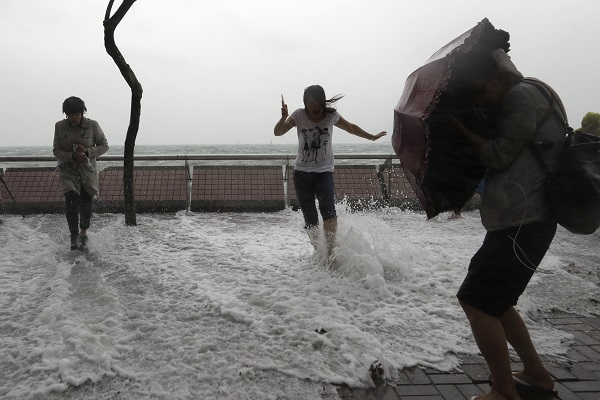 On Jul. 3, the death toll and the damages rise after heavy rain batters southern China for several days. 15 people are killed and hundreds of thousands are forced from their homes (mostly in Hunan). As the rainy season affects the South, the North faces a damaging heat wave, burdening emergency response systems. The rains are expected to continue for several days. (Reuters)

On Jul. 5, a truck carrying passengers across the Central African Republic crashes, resulting in 78 dead and 72 injured. The truck was severely overloaded with goods and people on their way to market in Maloum, a community outside of Bambari. The truck was dangerously speeding to transport everyone in time to trade their goods. (The Independent)

On Jul. 16, a house fire starts in Changshu, in the Jiangsu province of China. The fire kills at least 22 people, though the body count isn’t concrete. The cause of the fire isn’t entirely clear, but some suspect it may have been a case of arson. Chinese authorities detain a man identified as “Jiang” as a suspect. (BBC) 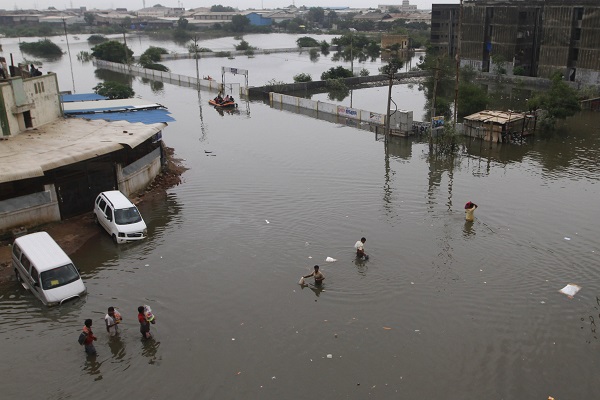 On Jul. 30, after a month of severe rain and wind battering the country, Northeast India and Gujarat (the easternmost and westernmost regions of India respectively) combined see upwards of 300 deaths due to widespread flooding. Regional relief efforts are bolstered on a national level by the Indian Army, which helps move people from the affected areas. (Times of India)