As sciences marches on, you can sometimes feel like you're getting left in the dust. Infoplease has what you need to stay in the know. Here are the top 5 Science & Technology news events you need to know for April 2017: 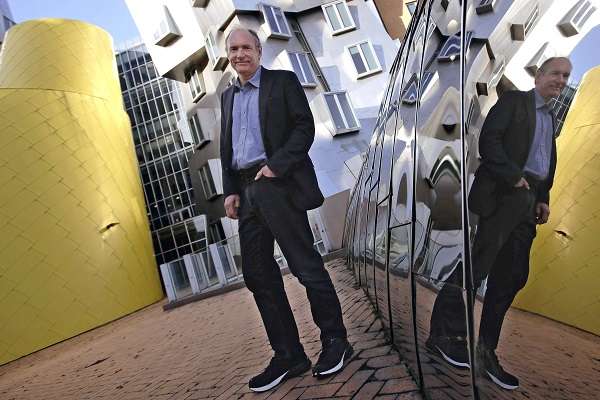 On Apr. 4, Sir Timothy Berners-Lee is announced as the winner of A.M. Turing Award. Berners-Lee, while working at CERN, created the World Wide Web. He invented: HTML, the coding language used on most web pages; the URL, or network address (like you'll see near the top of your browser); and HTTP, which is a vital component for navigating between pages (the little code you'll see at the start of the URL). The prize is one million dollars. (The Boston Globe) 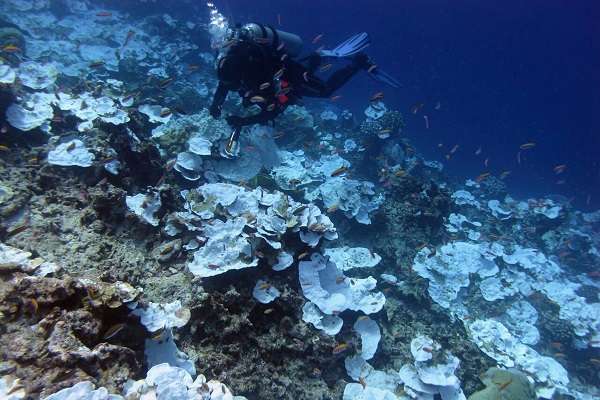 On Apr. 10, members of the Australian Research Council issue a report on the declining health of the Great Barrier Reef. A full two thirds of the reef are affected severe coral bleaching, as rising ocean temperatures cause the coral to die off. This marks the second year in a row of serious bleaching. (Australian Broadcasting Corporation) 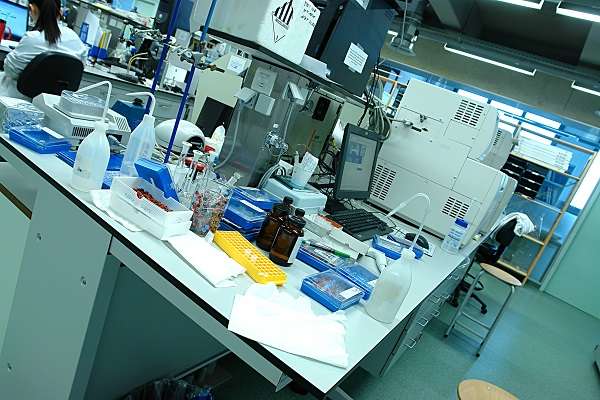 On Apr. 19, researches at Washington State University announce that they have made a fluid display negatives mass. By reducing the temperature of rubidium to near absolute zero, professor Peter Engels and his team are able to create a fluid compound that, if pushed, accelerates towards you rather than away. The team says that they are thrilled by the discovery, and the apparent lack of complications so far. (BBC) 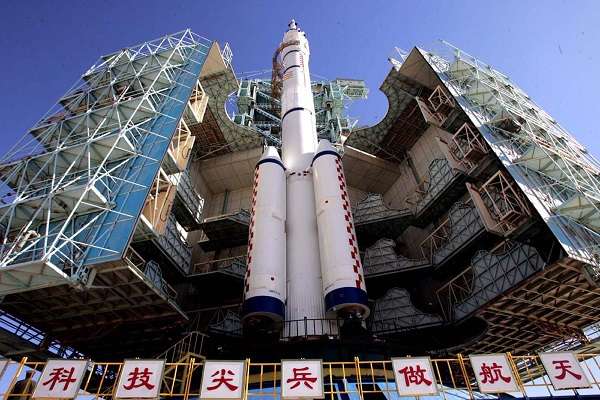 On Apr. 20, China successfully launches its first cargo spacecraft, the Tianzhou-1. The rocket can carry several metric tons of supplies, like food and water, which are essential for conducting long-term missions in space. The unmanned craft is carried by a Long March 7 rocket. China has been ramping up its space program in the last decade, with hopes of establishing its own space station by the year 2022. (Al Jazeera) 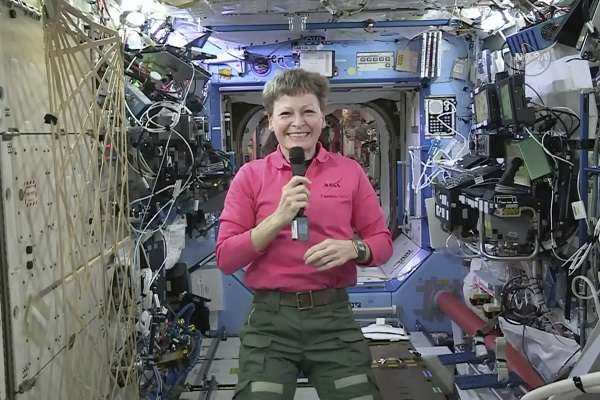 On Apr. 24, astronaut Peggy Whitson sets the American record for most time spent in space at 534 days. She also claims being the oldest woman in space and will set record for the single longest spaceflight by a woman upon her return in September. Whitson has twice commanded the International Space Station. (NPR)