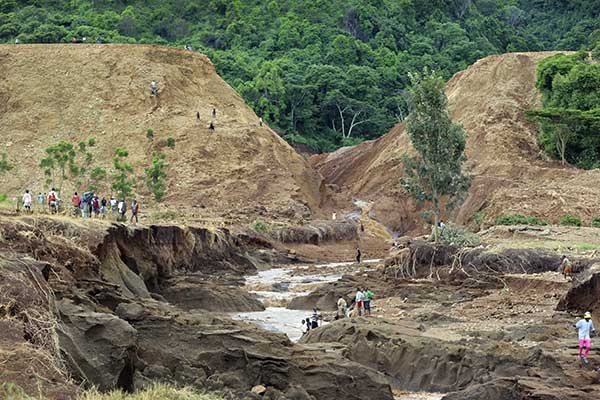 On September 1, flash flooding in a Kenyan national park led to the death of six people and one tourist is still missing. The floods happened at Hell’s Gate National Park. (CNN) 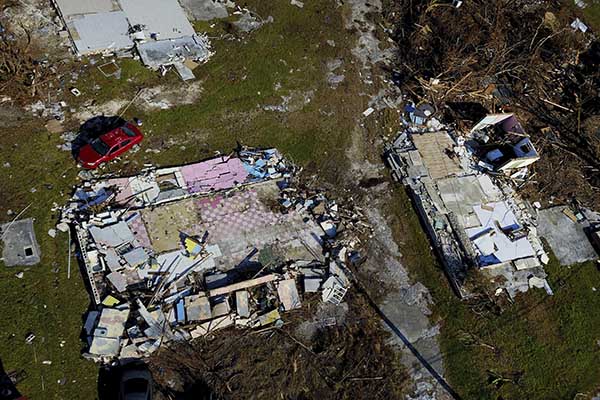 On September 4, flooding in the Bahamas worsened after the area was hit by Hurricane Dorian. In areas hit, nearly 60% of the homes were destroyed. The storm has killed 8 people thus far, but the death toll is expected to rise. The storm seems to have bypassed Florida and Georgia and is now headed towards the Carolinas. Residents in all three areas are bracing themselves. On September 7, the storm passed the US and headed towards Canada. It had hit North Carolina and many eastern states, killing at least 5 people. By September 7, the death toll in the Bahamas was calculated to be 43, with expectation of a higher number later on. About 70,000 people in the Bahamas are now homeless. (CNN) 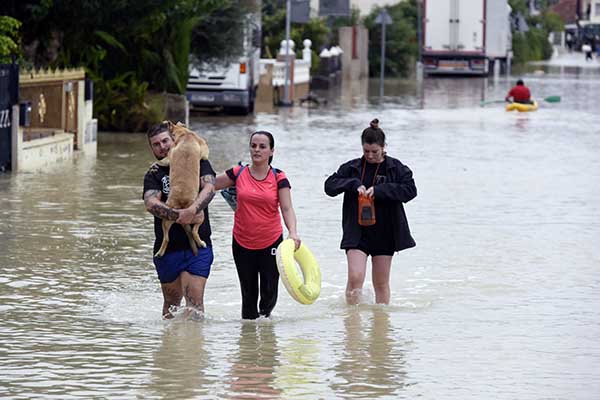 On September 13, three people died after severe weather hit the southeastern area of Spain. The storms have led to heavy rains and flooding. (CNN) 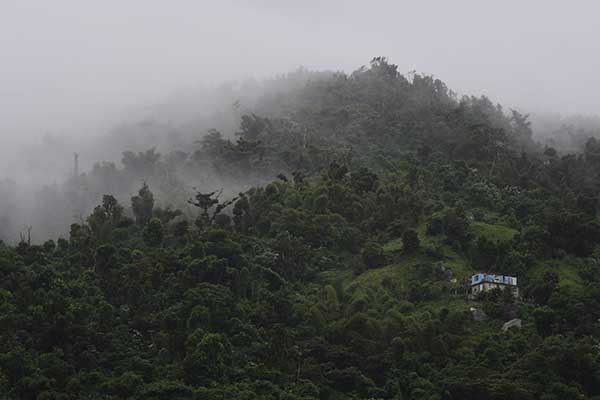 On September 23, Tropical Storm Karen began forming near the coast of Puerto Rico and the US Virgin Islands. Tropical storm watches have been placed in both areas. That night, Puerto Rico was hit by a 6.0 magnitude earthquake, followed by at least three aftershocks. Thus far, no damage or deaths have been reported. (CNN) 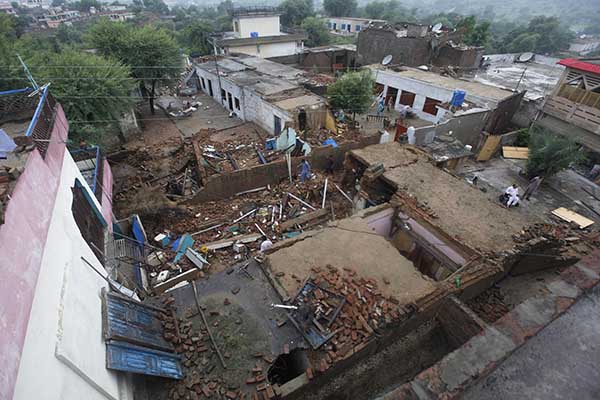 On September 25, a 5.8 magnitude earthquake killed 38 people and injured hundreds more in Pakistan. Military forces are still on rescue missions and assessing the damages. (BBC) 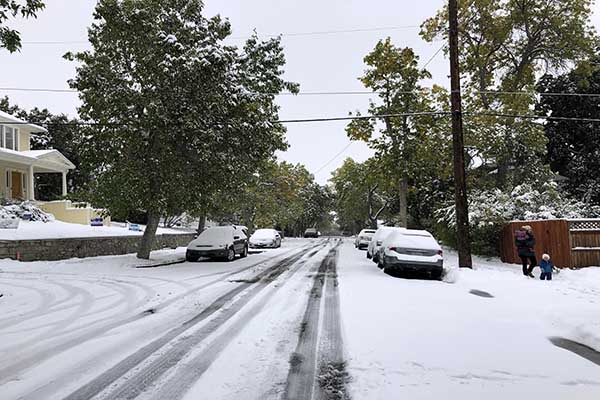