Most Obese Countries in the World

Obesity rates around the world

There are several hundred million obese people in the world. This is generally considered a public health issue of great importance, as people who are obese tend to incur much more in medical costs over their lifetime.

The weight isn't evenly spread between countries. In the fattest countries, rampant weight gain is a pressing issue. American readers might be familiar, as the United States has the highest rate of obesity among developed countries. Fast food alone isn't to blame; the causes are vast and complex.

The heaviest countries overall are in the Pacific. Depending on how one considers Turkey, there are 1 or 0 countries from Europe on the list. The thinnest countries are all in Asia, including Vietnam at the bottom of the list. Bangladesh, India, and Japan are also among the thinnest.

Globally, 39% of adults are overweight and 13% are obese, according to the World Health Organization. Here's a look at the countries with the highest percent of overweight adults (people age 15 and over). People are considered overweight if their body mass index (BMI) is 25 or higher and obese with a BMI or 30 or higher. 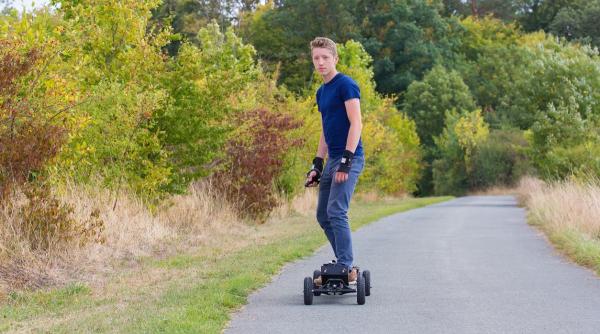 Looking for a new way to get around?

We?ve researched the top things you should consider when purchasing an electric skateboard, and have chosen the best boards of 2020 based on your needs.