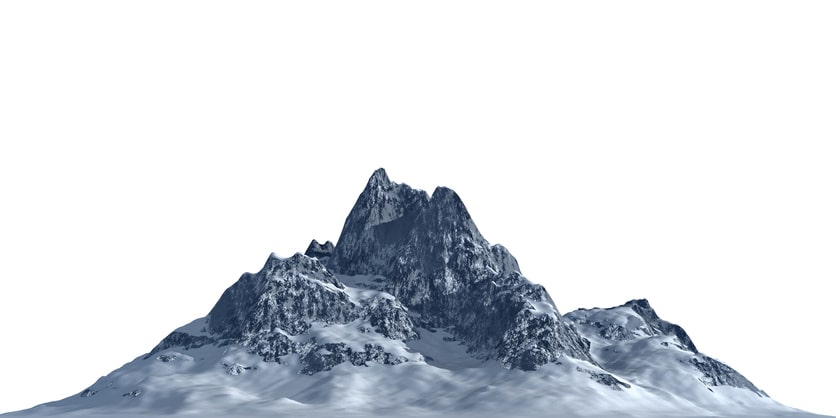 Mountains have long been a source of awe and inspiration--the taller the better. In ancient times they were deemed the homes of gods. In recent years, they inspired the creation of national parks. And today, climbers cross the globe to surmount the highest points on Earth.

What Is the Tallest Mountain in the World?

Most of the world's highest mountains are located in the Himalayan mountain range, near the autonomous region of Tibet. Mount Everest, the world's tallest mountain, is located in this range. Mt. Everest is also known by its Tibetan name, Chomolungma.

The world's second-highest mountain, K2, is a singular exception, located in the nearby Karakoram mountain range. These two mountain ranges in Asia encompass all of the eight-thousanders, the selective group of mountains whose highest summits are more than 8,000 meters above sea level.

See Named Summits in the U.S. Over 14,000 Feet Above Sea Level for U.S. Peaks. Try your hand at naming Famous Mountain Peaks, if you want a challenge.

Or, if you're interested in nature photography, check out our lit of the best drone cameras of 2020.

See also Climbing the World's 14 8,000-meter Peaks, The Seven Summits, Mortals on Mount Olympus: A History of Climbing Everest, and the Everest Almanac.

Where Are the Highest Mountain Peaks in the World?