The Most and Least Religious Countries

The importance of religion around the world 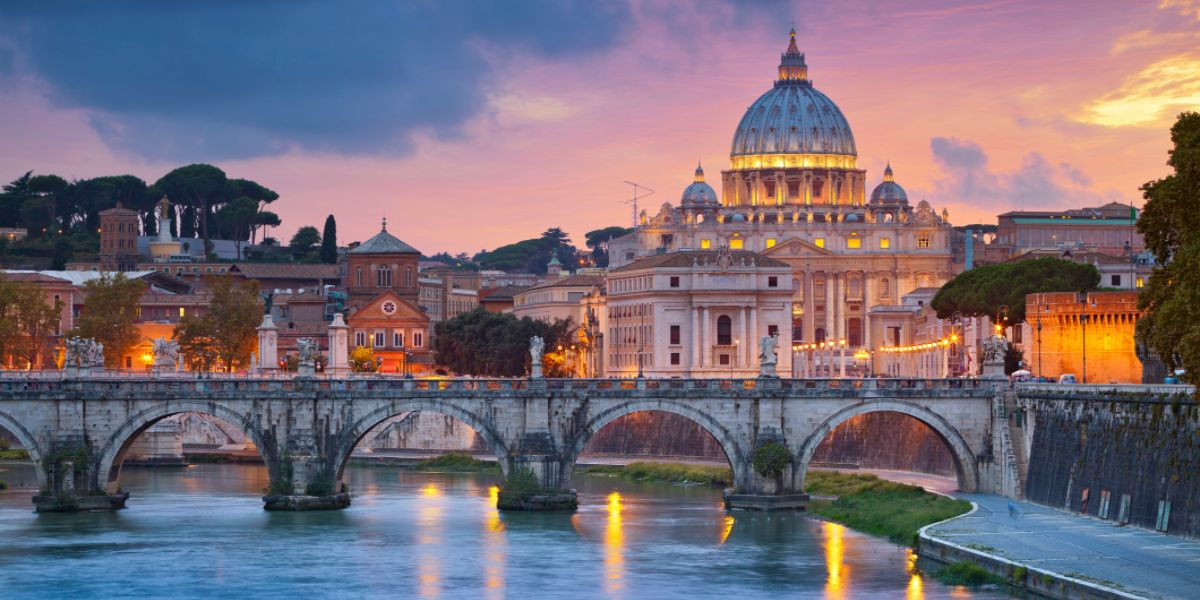 Religion has played an extremely important role in the history of almost every country in the world. We can see this everywhere around us. From art to language, the impact of religion is everywhere.

Although the historic importance of religion is indisputable, today the power of religion varies greatly across countries and socioeconomic groups. In some countries, people identify greatly with their religion; whereas in others people are largely ambivalent towards religion.

When talking about the most and least religious countries in the world, it is important to consider the different ways that religion and spirituality are perceived. In a 2017 Gallup Poll, 66,000 people from 68 countries were asked about their religious beliefs and spirituality. 74% of respondents said that they believe that we have a soul and 71% believe in God.

However, not all of these people may actually consider themselves religious. Likewise, countries that we don't necessarily view as being particularly religious may have populations that consider religion or spirituality to be very important to them. While this is fascinating from an anthropological viewpoint, it does make it very difficult to classify how "religious" a country is. As a result, many of the studies that have been done on the prevalence of religion in a country vary wildly, especially in regards to the "most religious" countries in the world.

It is also important to note that as income and educational levels increase in countries around the world, respondents were less likely to answer yes to either of these questions. This could explain why many of the world?s most developed countries are also the least religious.

The Most and Least Religious Countries in the World

Regardless of whether people identify as Muslim, Christian, Hindu, or Buddhist, religion is obviously still very important around the world. However, there are distinct differences between many countries regarding how important people believe religion is and how religious they feel. These differences can be seen in the following lists. These have been compiled using different studies that have been completed regarding religiosity in countries in order to provide two comprehensive lists.

The Most Religious Countries in the World

Below are some of the most religious countries in the world. As you can see, many of these countries are located in Africa where Christianity and Islam play an extremely important role in the daily lives of many people.

Please note that this list is not organized in any particular order as levels of religiosity and spirituality can be classified in many different ways based on different perspectives.

The Least Religious Countries in the World

In comparison, please find a list of the world?s least religious countries below

Unsurprisingly, most of the countries in the below are located in Europe and East Asia. These countries also have some of the highest education and GDP levels in the world. As noted in the Gallup Poll, religion, education, and income are directly connected and higher education levels often correlate directly with low levels of religious affiliation.

Below is a list of the least religious countries in the world.

When looking at this list, it is important to note that although many people in East Asia follow principles based on Buddhism, they don't necessarily identify as being religious. For many followers, Buddhism is more of a lifestyle than it is a religion and the values of Buddhism match closely with Chinese and Japanese cultural ideals.

Furthermore, Communist governments were often anti-religion. Hence, there are many post-Soviet countries and Communist countries on this list.

The Middle of the Road

There are many countries that fall somewhere in between the most and least religious countries and show moderate levels of religious beliefs amongst their population. These include the United States, Greece, Italy, Iran, Mexico, and Armenia with roughly 70% of the population saying that they feel religious. In Spain, Israel, Azerbaijan, Ireland, and Austria, roughly half of the population report say the same.

Interestingly, although Turkey is ranked as the most religious country in Europe, less people report feeling religious than in many countries in Latin America where Catholicism is still an important part of many people's lives.

According to the Pew Research Center, Islam is the fastest growing religion in the world. While a small amount of this increase is due to people converting from other religions to Islam, most of it is actually due to the high fertility rates of Muslims and this population growth can be soon around the world, particularly in Africa. Although fertility rates per woman have decreased significantly in Africa over the past few decades, they have also decreased in developed countries as well resulting in an explosive population growth rate in many developing Muslim-majority countries compared with Western and East Asian countries. Although Christianity currently has the most followers of any major religion, research suggests that by 2075, Islam will be the biggest religion in the world.

Meanwhile, Christianity in Europe, North America, and Australia has seen a rapid decline in followers. However, there has been a significant increase in Christianity in South America, Africa, and parts of Asia. In 2018, Africa became the continent with the most Christians, surpassing both Europe and North America. Like with Islam, much of this growth may be attributed to high birth rates as opposed to conversion rates.

In Europe and North America, Christianity is expected to continue to decline. People under the age of 40 are less likely to be affiliated or identify with organized religion than generations before them. This varies greatly from the Middle East and Africa where overall, young people have shown the same level of religious affiliation as their parents and grandparents. This trend is unlikely to be reversed as people raise their children in a non-religious environment.