What to expect at the 2022 Winter Olympic Games

Beijing, China is set to host the Winter Olympics Feb. 4–20, followed by the Paralympic Games from March 4–13. 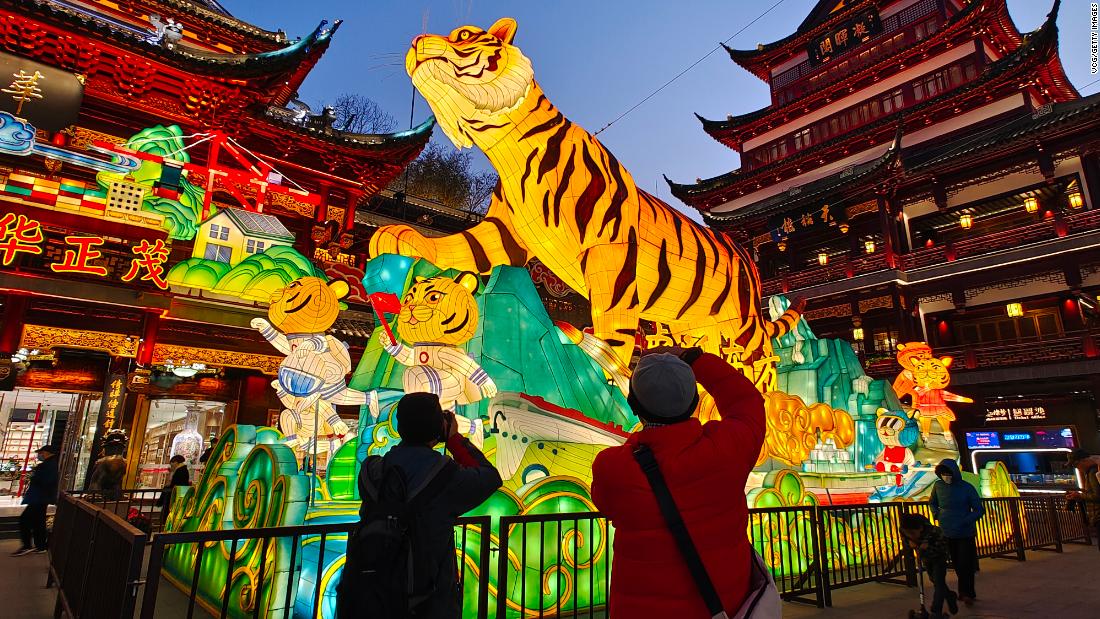 This year, the beginning of the games will overlap with the Lunar New Year celebrations in China. The New Year itself begins on Feb. 1, typically followed by a few weeks of observances. Ahead of the games, various athletes participated in the celebrations. The holiday also had some influence on the organization of the games, with nods being made to the new year in the design of the Olympic medals.

The medals, replete with references to winter and to traditional Han Dynasty jade medallions, also feature celestial patterns on the front. This is supposed to reference the auspicious timing of the two events.

The COVID-19 pandemic continues to impact global travel and organization, and the games are no exception. Due to the rise of the Omicron variant in the months preceding the games, several qualifying events were cancelled. This poses a challenge to event organizers on the IOC, who have to navigate the qualification process despite the change to their usual format. At the very least, this raises concerns that the level of competition will be subpar, due to the challenges athletes face in training and competing before the Games.

On a similar note, the National Hockey League opted not to send any players to participate on behalf of Team USA or Team Canada. Aside from safety concerns, the NHL has had to make up missed games in their regular season. This, and the likelihood of competing athletes falling ill, bodes poorly for anyone hoping to see broken records.

The biggest issue at hand in Beijing is the fervent diplomatic opposition to China. A handful of Western powers and Taiwan issued diplomatic boycotts against the Games. Although their athletes can still go and compete, and members of government or representatives of the country and required not to attend. The United States initiated the boycotts, furthering the 21st century rivalry between China and the USA. China responded negatively to the threat of boycotts, and uninvited officials from the boycotting countries.