It’s been a busy week, from high-profile crimes to democratic wins. Who has time to keep track of it all? That’s why we’ve boiled it all down to our top stories of the week. 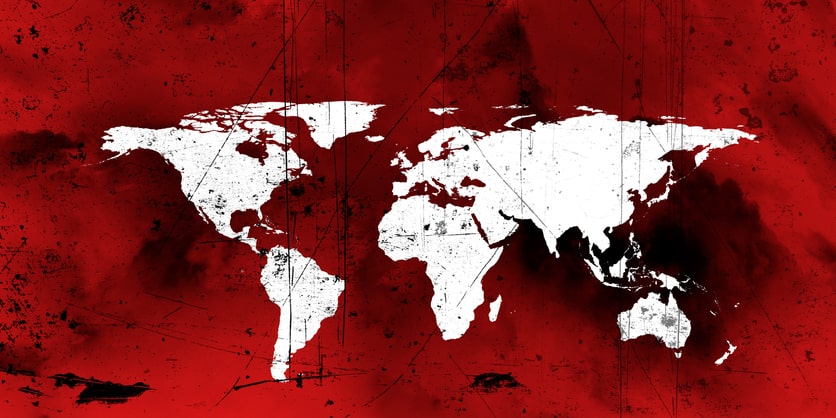 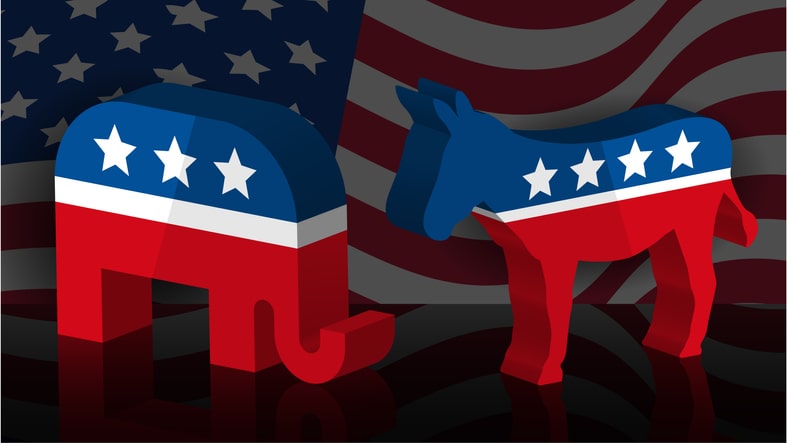