It’s been a busy week, from leadership changes to international fraud concerns. Who has time to keep track of it all? That’s why we’ve boiled it all down to our top stories of the week. 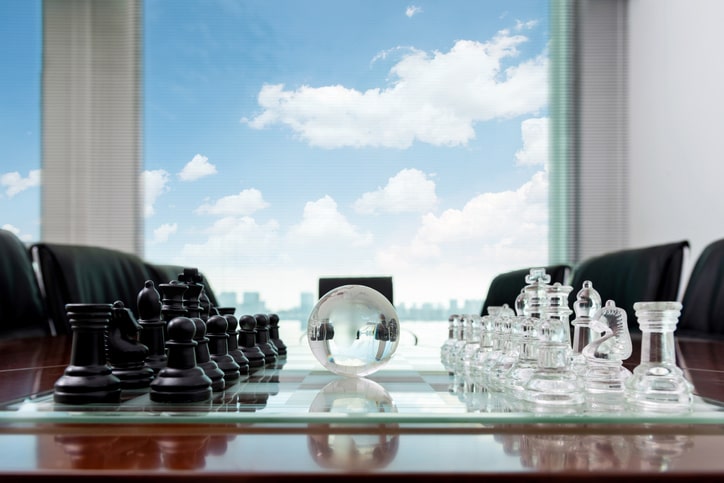 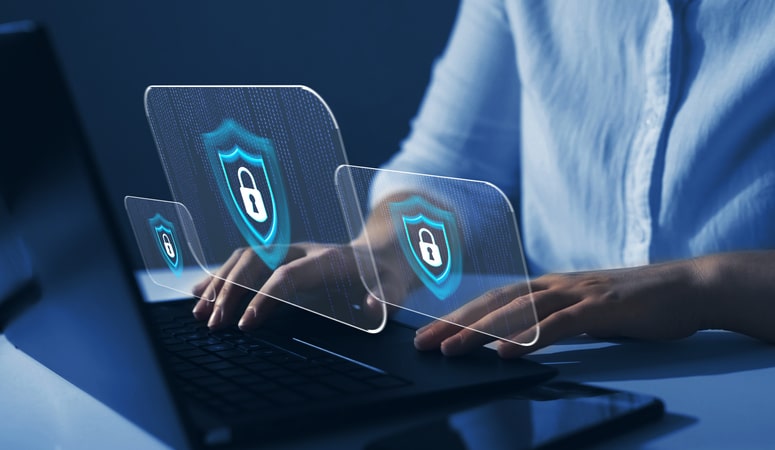 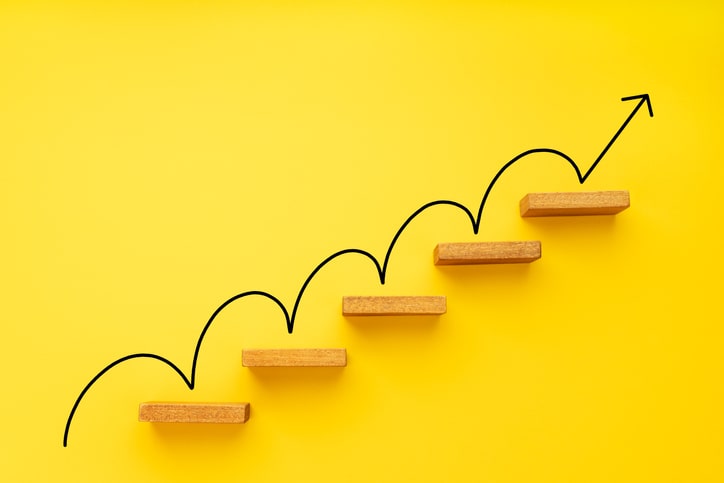