It’s been a busy week, from hospital capacities due to Covid to massive weather concerns all around the world. Who has time to keep track of it all? That’s why we’ve boiled it all down to our top five stories of the week. 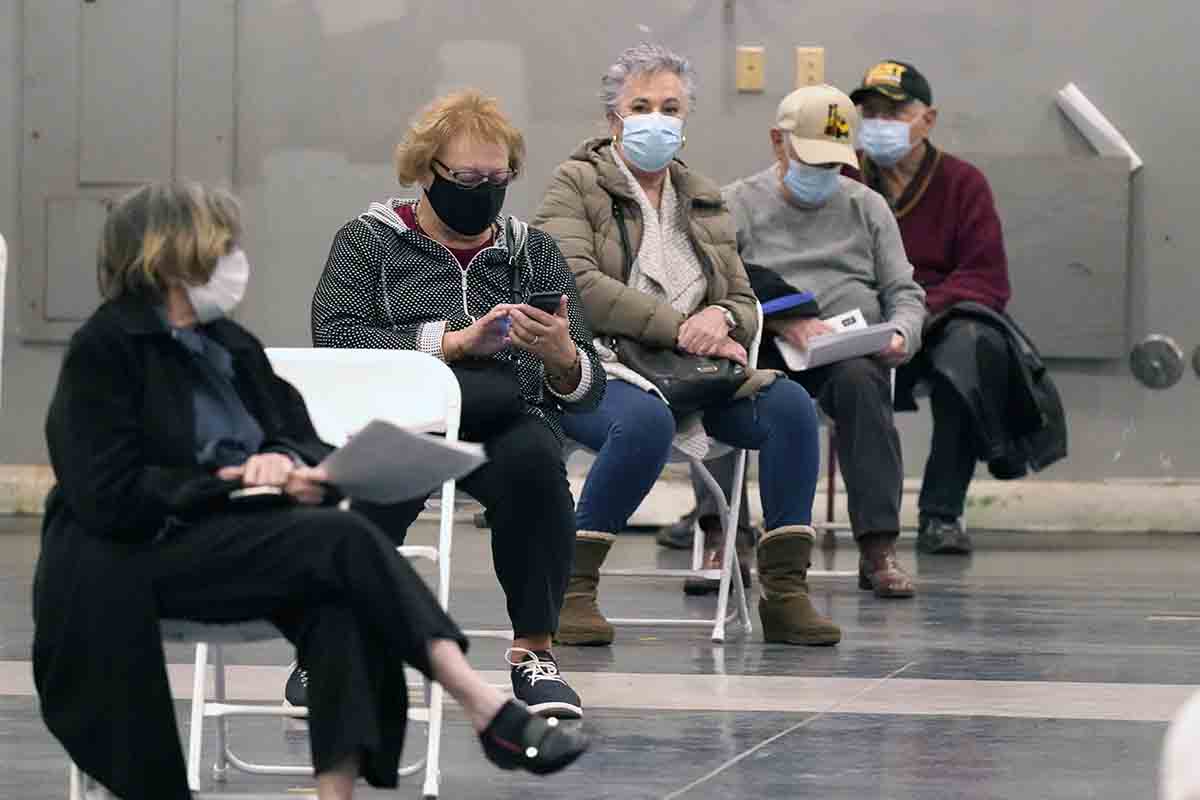 Step Towards Victory for Britney Spears

Step Towards Victory for Britney Spears 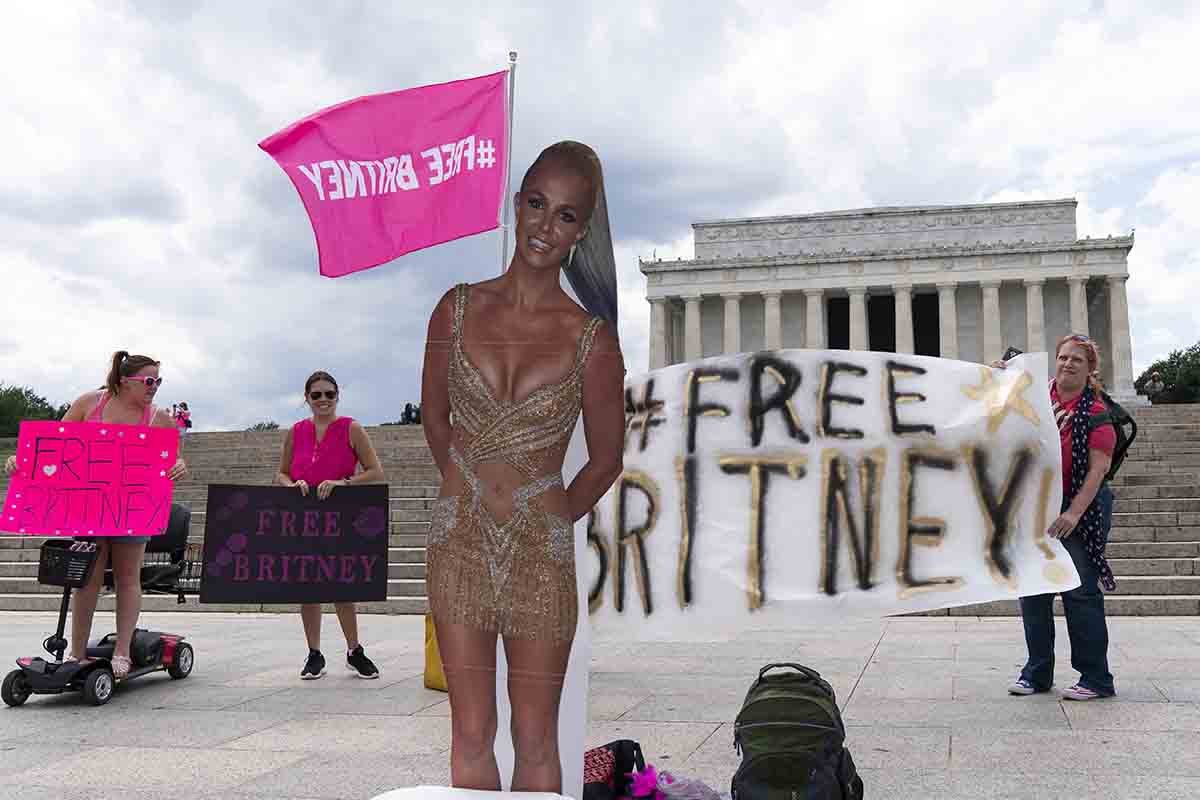 On Thursday, August 12, Britney Spears won a small victory in her highly-publicized conservatorship case. Her father, Jamie Spears, announced that he planned to step down as conservator to Britney Spears’ career and money. The case has been in the news for months, with many setbacks blocking the way for Spears’ freedom. Her father’s decision may be due to the amount of public pressure that’s been surrounding the family for the past few months. In the reports, Jamie Spears’ and his lawyer stated that there was no reason for him to step down other than to avoid a public battle with his daughter, which “wouldn’t be in her best interests.” Despite this new development, Britney Spears still has a bit of a battle ahead of her before fully regaining control of her estate.
Source: CNN

The Taliban Continues to Progress

The Taliban Continues to Progress 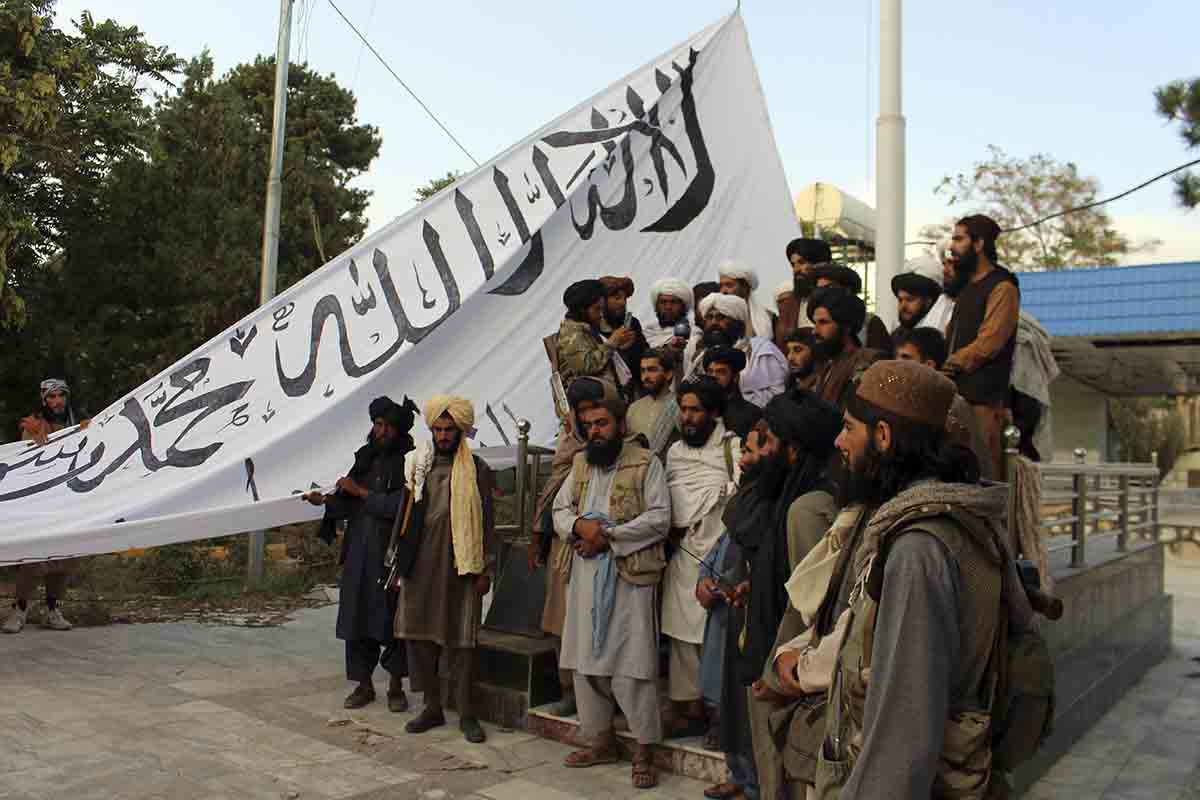 On Sunday, August 8, local officials reported that the first major city, Kunduz, officially fell to the Taliban, hitting the government hard. With a population of 375,000 people, this particular capture is quite significant. The Taliban has also claimed to have captured many vehicles and weapons, though the claim has not been verified.[1] On Monday, August 9, the Taliban rejected international calls for a ceasefire. US and Afghan planes have been performing airstrikes in response to the ongoing violence. [2] On Monday, August 9, the Taliban captured a fifth provincial capital: Taloquan. More than 49.500 people have been helped by the Red Cross in the last six months as violence continues across the country.[3] On Tuesday, August 10, the US showed concern as the Taliban continued to advance throughout the country. Experts originally thought it would take six months for the government to fall, but now that is expected to come much sooner. The dire situation may cause an earlier removal of diplomats, as the US is trying to avoid removing people under duress if possible.[4] On Thursday, August 12, the Taliban gained significant control, capturing another large number of cities. According to CNN, the Taliban now have control of 17 of the 34 provincial capitals. The Taliban has claimed to take control of the governor’s office and police headquarters. Some of the areas are even places the Taliban wasn’t able to control back in 1996 to 2001. Many Afghan soldiers are surrendering without much of a fight at all. Reportedly, when US troops appeared at some captured bases, the Afghan troops had on civilian clothes, a clear sign of defeat. Little resistance is causing much concern for the carnage that has already appeared throughout the country. At least 6,000 people have been killed in total since April.[5]
Source: [1] CNN [2]BBC [3]CNN [4]CNN [5]CNN

Learn more about the Taliban 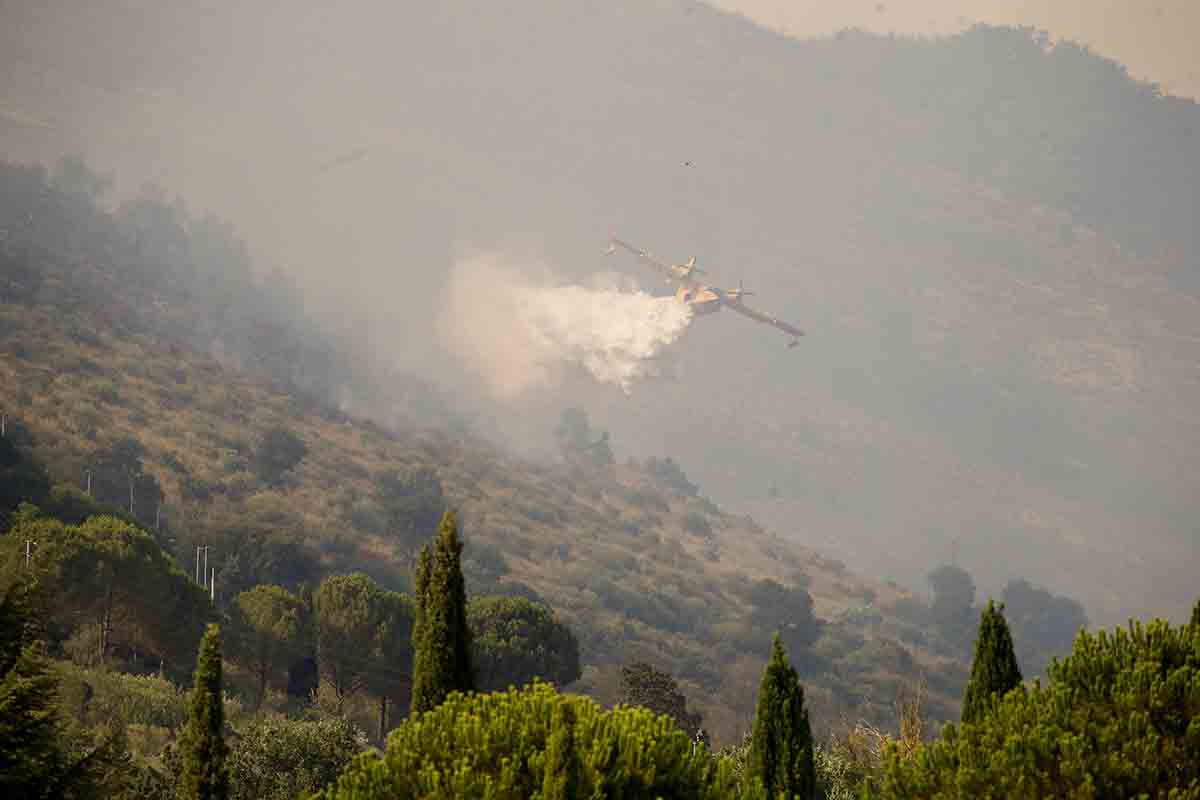 On Monday, August 9, the United Nations’ Intergovernmental Panel on Climate Change (IPCC) released a new report regarding the climate crisis. The report has been called “a code red for humanity” as many of the findings show that the climate crisis is affecting every part of the world and some components seem to be irreversible. The report has also answered many age-old questions, concluding that human reliance on fossil fuels is to blame for the increase in temperature. The report also stated that the Earth is heating faster than scientists previously thought it would. Reducing greenhouse gas emissions is the only way to stop the steady increase in temperature. Not only will a hotter climate cause more heatwaves and droughts, but it is also thought to lead to more floods, hurricanes, and weather whiplash. The report also highlighted the irreversible damage to melting ice caps.[1] On Monday, August 9, many vulnerable nations reported that they fear extinction after reading the new IPCC report. The rising sea levels may put lower-laying countries in danger. Scientists have stated that we must come together all around the world before it’s too late.[2]
Source: [1] CNN [2]BBC

Learn more about the Intergovernmental Panel on Climate Change 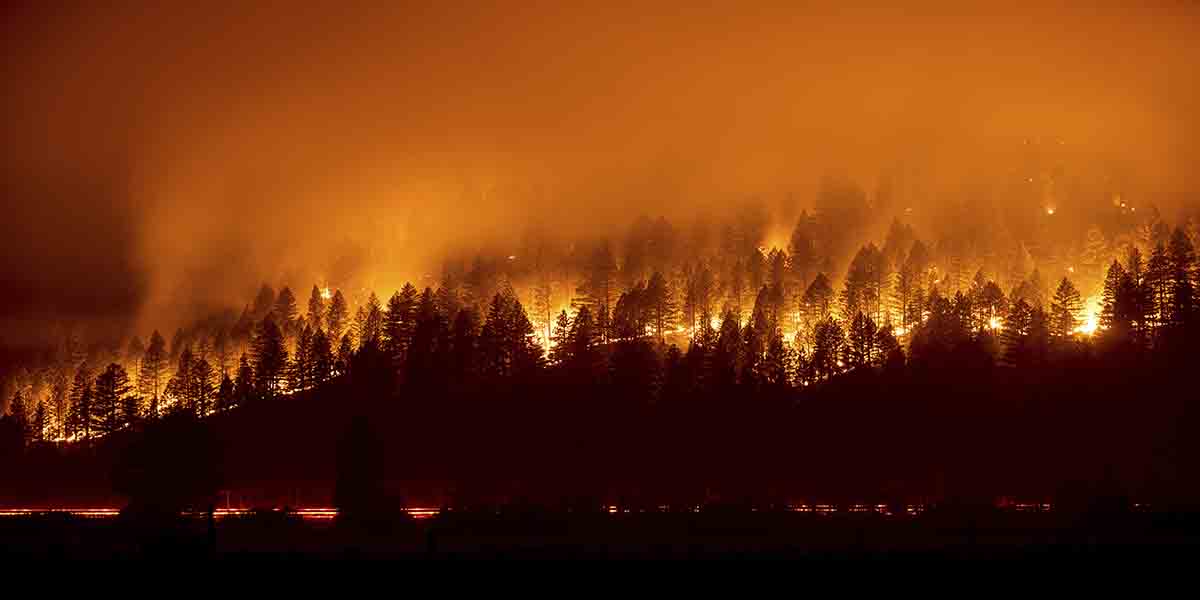 On Sunday, August 8, the Dixie Fire, the second-largest in California history, became the largest wildfire currently burning in the US. It is only 21% contained, and has burned at least 463,477 acres in northeastern California. Thousands of people have been ordered to evacuate and at least 3 people have been reported missing. California currently has 11 wildfires burning, whereas Montana has 25 active fires, Idaho has 20, and Oregon has 16.[1] On Wednesday, August 11, a huge landslide in the northern Indian state of Himachal Pradesh left at least 1 person dead and dozens more trapped. Many people became trapped in their vehicles by falling boulders. Rescue missions have rescued at least five people thus far.[2] On Wednesday, August 11, a wildfire raged through the forests of Algeria, killing at least 65 people. At least 28 of the fatalities were Algerian soldiers, with another 12 in critical condition. The area of the fires has had a severe heatwave with temperatures reaching as high as 118 degrees. Thousands of civilians are currently trying to fight the fires. At least 50 fires are raging, and some officials suspect foul play. While wildfires aren’t uncommon to Algeria, the sheer number has led to suspicions of arson.[3] On Saturday, August 14, a 7.2 magnitude earthquake hit Haiti. The Prime Minister stated that the country can expect several casualties as well as several damaged properties; however, numbers and further information has not been released as of yet. That same day, it was reported that a tropical storm is making its way to Haiti in the next few days, bringing heavy winds and rains.[4] On Saturday, August 14, at least five million people in Japan were placed under evacuation orders after heavy rains hit southern parts of the country. The torrential rains are expected to cause severe flooding and landslides. Water levels in surrounding rivers are also becoming very high and are at risk of overflowing. Disaster control has been set up in areas.[5] On Sunday, August 15, flash flooding in the Black Sea has led to at least 40 deaths across Turkey. Apartment buildings have been destroyed and rivers have overflowed. Many search and rescue missions have been deployed across the coastline. While the floods continue to damage the country, they may be helpful with some of the wildfires that have recently ravaged the land.[6]
Source: [1] CNN [2]BBC [3] CNN [4]CNN [5]CNN [6]BBC