The world is a very busy place, and it's hard to stay on top of everything. Infoplease has got you covered. Here are the world news events you need to know so far for October 2019: 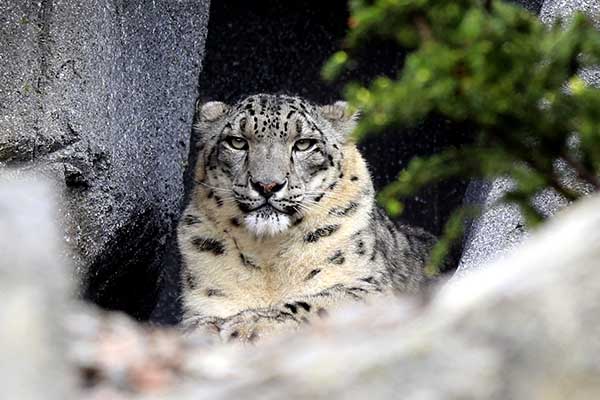 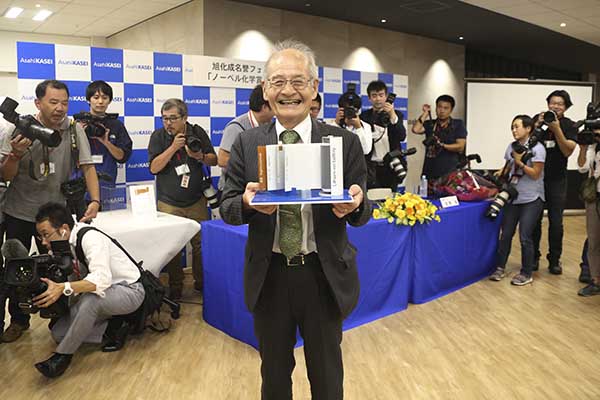 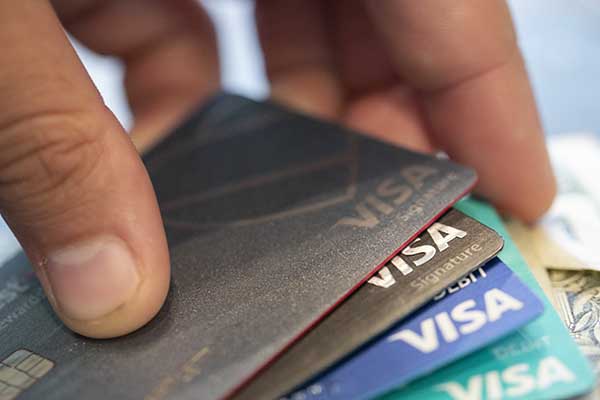 On October 10, it was announced that credit card hackers had managed to attack the online Sesame Street store and a hundred other online retailers. The software, dubbed Javascript Cookie, has comprised thousands of credit card numbers. (BBC) 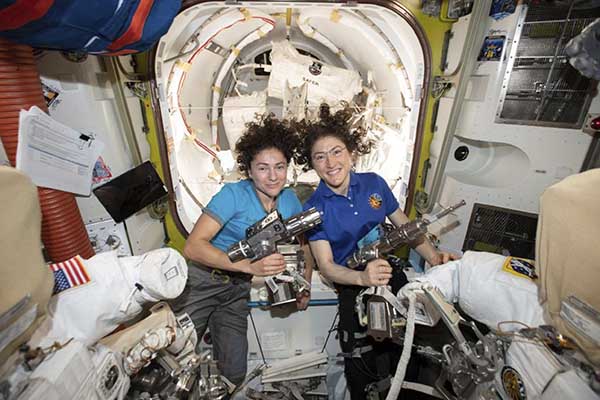 On October 18, NASA astronauts Christina Koch and Jessica Meir made history by completing the first all-woman spacewalk. The two spent seven hours outside the International Space Station to fix a power issue. (BBC)