The world is a very busy place, and it's hard to stay on top of everything. Infoplease has got you covered. Here are the world news events you need to know so far for November 2019: 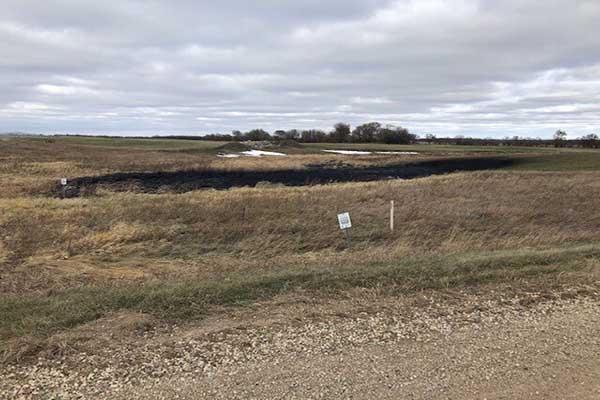 On November 1, the Keystone Pipeline leaked 383,000 gallons of oil. Part of the pipeline was shut down after the leak was discovered. (CNN)

Chicago Students Head Back to School

Chicago Students Head Back to School 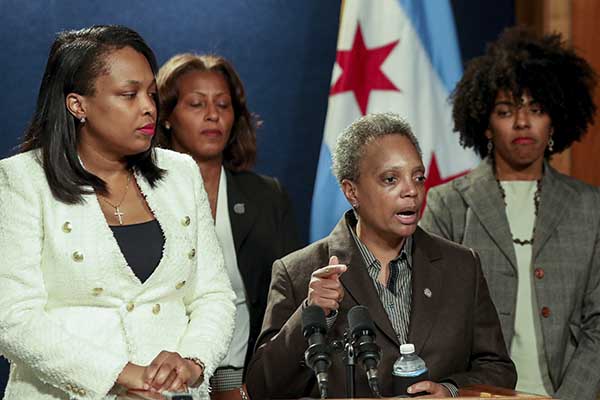 On November 1, after an 11-day strike, 25,000 teachers will return to school. A potential deal was struck which promises smaller class sizes and more social workers and nurses to the schools. (CNN) 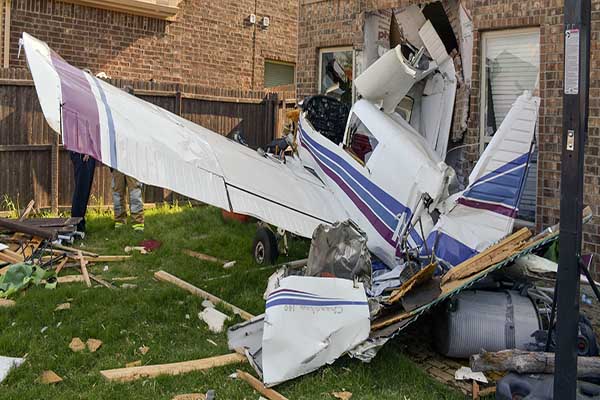 On November 8, a gender reveal stunt went horribly wrong, resulting in a plane crash in Texas. The pilot was at a low altitude when he attempted to drop pink water for his friend?s gender reveal. No one was injured in the crash. (CNN) 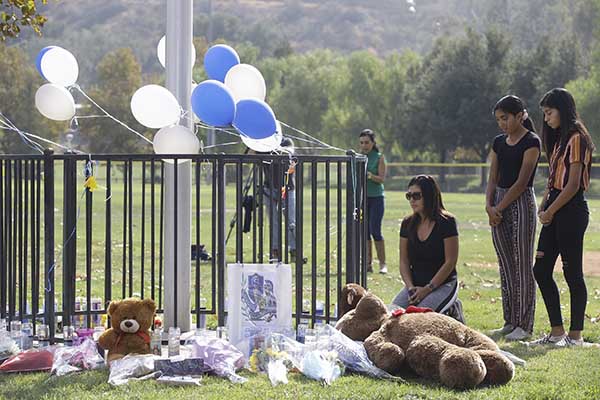 On November 15, a student entered his Santa Clarita school with a pistol, taking just 16 seconds to shoot five classmates and himself. Two of the victims have died in the hospital, as has the shooter. (CNN) 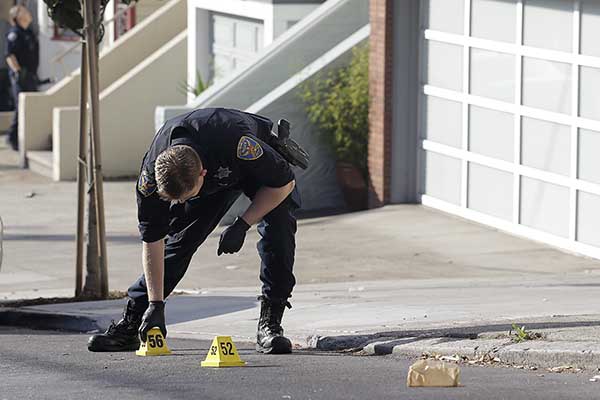 On November 16, five people were arrested in connection with the California Airbnb shooting that occurred on Halloween. Authorities have stated that the suspects have gang affiliations. (CNN)

Shooting in Fresno and New Jersey

Shooting in Fresno and New Jersey 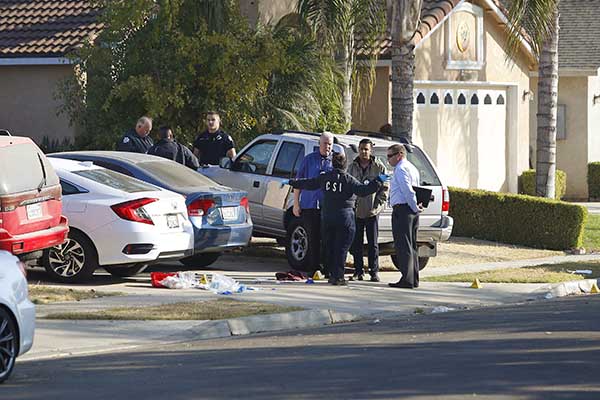 On November 17, a group of about 25 people was having a football watch party when a gunman opened fire. The gunman hit 10 people, killing 4 of them. The suspect is still on the loose. On November 20, it was announced that a ten-year-old boy died from his injuries following a shooting at a high school football game the week before. Five suspects have been arrested in connection with the New Jersey high school shooting. (CNN) 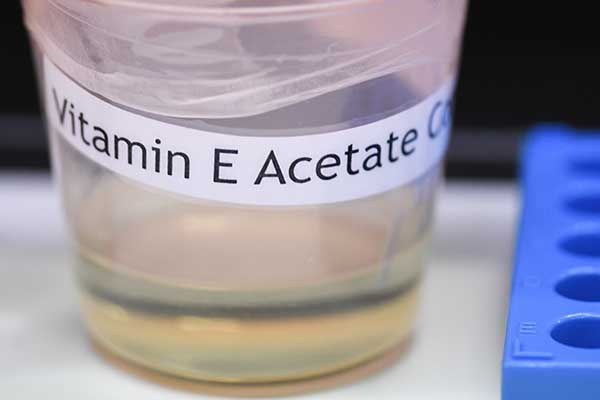 On November 21, the number of vaping-related deaths rose to 47, and the number of cases rose to 2,290. The CDC has now called the vitamin E acetate found in vape pens as a ?chemical of concern.? (Reuters) 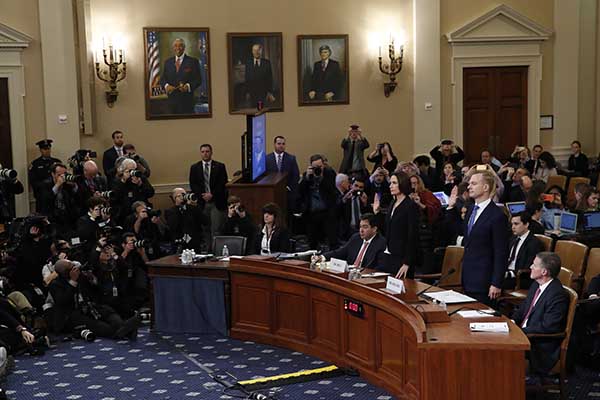 OOn November 25, the US House Intelligence chairman announced that President Trump?s impeachment probe will continue its next steps after the holiday break. The report is expected to be released sometime next month. The inquiry surrounds the phone call President Trump made to the Ukrainian president in July, asking him to investigate Joe Biden and his son, Hunter. Democrats have been leading the impeachment process, while Republicans continue to claim it is a hoax. (Reuters)