The world is a very busy place, and it's hard to stay on top of everything. Infoplease has got you covered. Here are the world news events you need to know so far for March 2019: 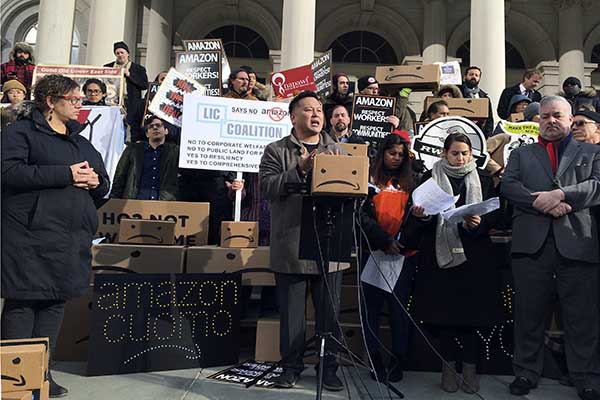 On March 1, it was announced that New York’s governor Andrew Cuomo was in the midst of making calls with Amazon in attempts to get the second headquarters back. Amazon has yet to respond. (CNN) 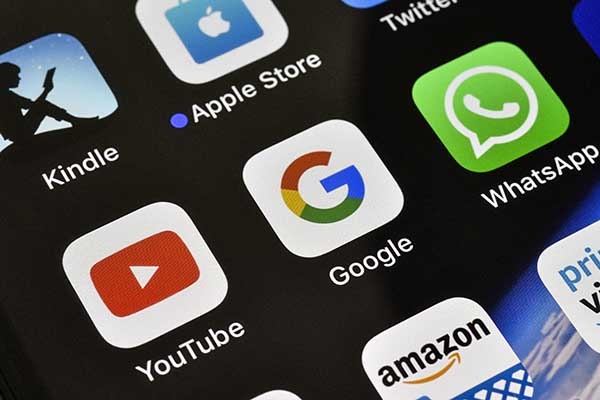 On March 1, it was announced that the “Momo challenge,” which caused a nationwide panic late last month, was actually a hoax. Charities found that the sharing of the hoax has actually now led to “momo” appearing more commonly in children’s videos and social media. The actual challenge itself is thought to have not existed until the hoax gained popularity. (BBC) 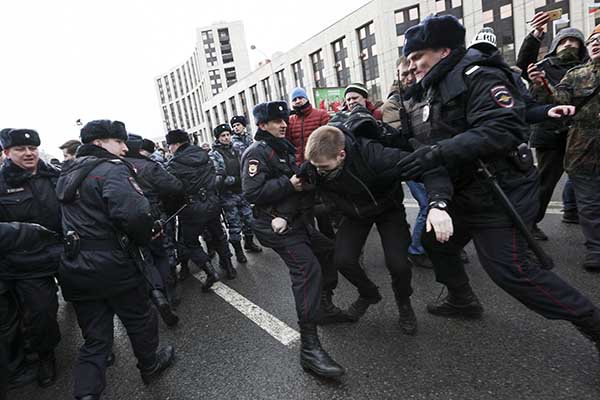 On March 10, thousands of people flooded the streets of Moscow to protest against recent internet restrictions. Authorities stated the restrictions were to prevent foreign meddling in Russia, but not many people believe that. (Reuters) 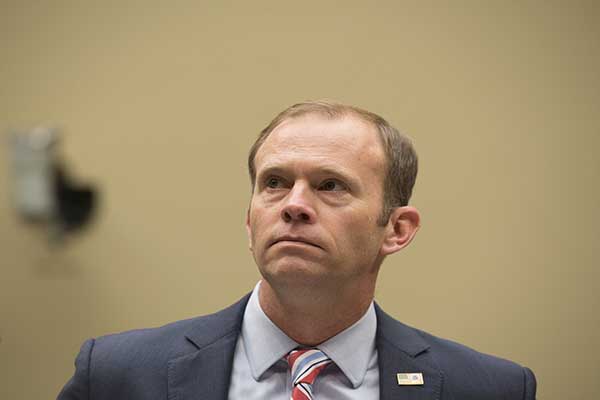 On March 23, it was announced that FEMA improperly shared records, exposing 2.3 million survivors to identity theft. FEMA has admitted to a possible leak, but does not believe any information was actually compromised. (BBC) 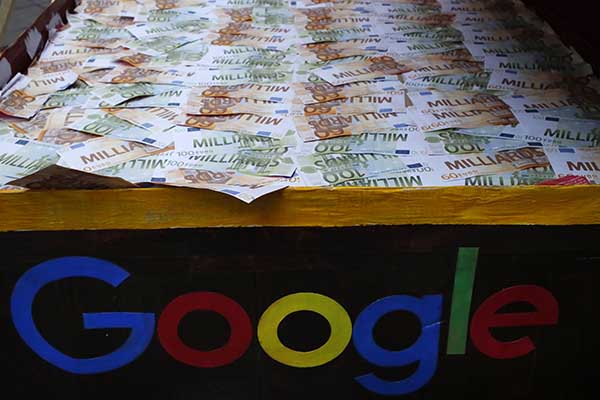 On March 31, Google+ enjoyed the last few days of operation, as it will be shut down beginning next month. The platform was launched in 2011, but failed despite the company’s efforts to push it. (BBC)