The world is a very busy place, and it's hard to stay on top of everything. Infoplease has got you covered. Here are the world news events you need to know so far for February 2020: 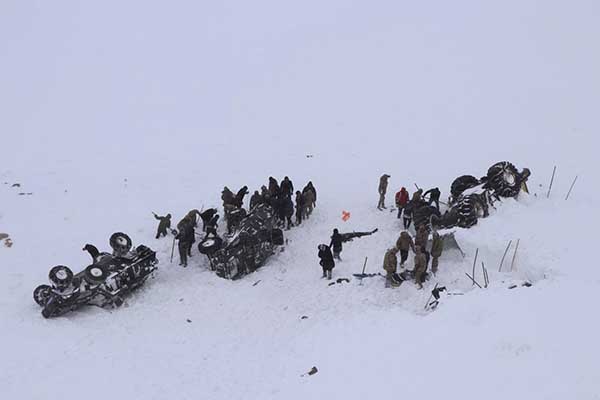 On February 6, two avalanches struck a Turkey mountainside, killing 41 people and injuring another 84. The second avalanche killed dozens of rescuers who were responding to the first. (CNN)

Flooding and Landslides in Southern US

Flooding and Landslides in Southern US 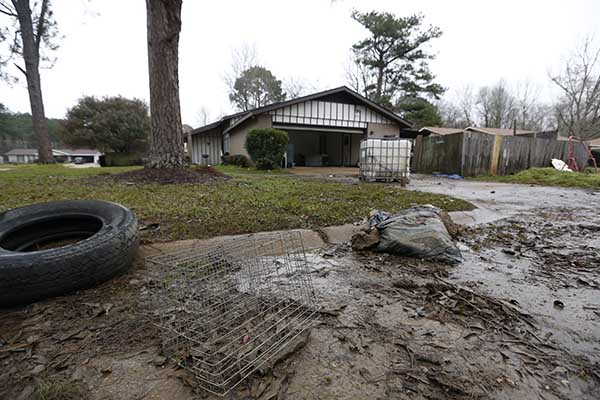 On February 17, the Pearl River in Mississippi reached its third-highest crest, causing immense flooding. The flooding has destroyed hundreds of homes and businesses. Elsewhere, near the Tennessee River, landslides have destroyed at least two homes. (CNN)