The world is a very busy place, and it's hard to stay on top of everything. Infoplease has got you covered. Here are the science and technology news events you need to know so far for December 2021: 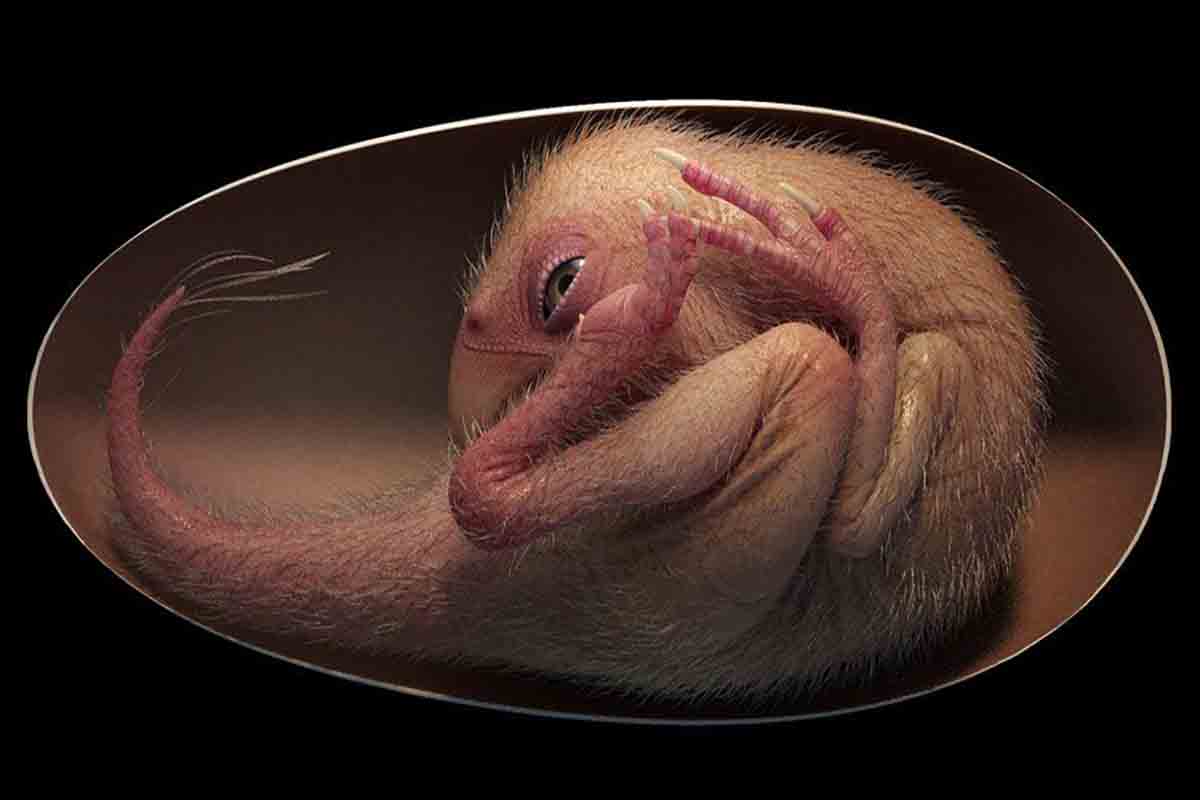 On Wednesday, December 22, scientists in Ganzhou, China announced that they found a perfectly preserved dinosaur embryo, describing it to look almost like a chicken. According to the BBC, “It is believed to be a toothless theropod dinosaur, or oviraptorosaur, and has been named Baby Yingliang.” The discovery has shown scientists the connection between birds and dinosaurs, as they believe there is some evolution and relation between the two. The egg, which most likely was preserved by a mudslide, measures 6.7 inches long and Baby Yingliang is about 10.6 inches long from head to tail.
Source: BBC 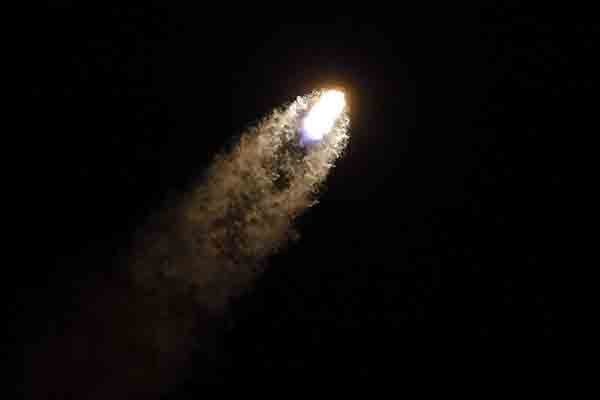 On Wednesday, December 15, an analysis of data collected by Nasa in April confirmed that a spacecraft has flown through the outer atmosphere of the sun. Parker, the name of the craft, had to withstand intense heat, but was able to collect more information about the sun. The Parker Solar Probe was launched three years ago. The sun is very important to Earth’s magnetic field. Any disruption can cause satellites and power to go out. Nasa’s mission will allow them to better field these storms.
Source: BBC 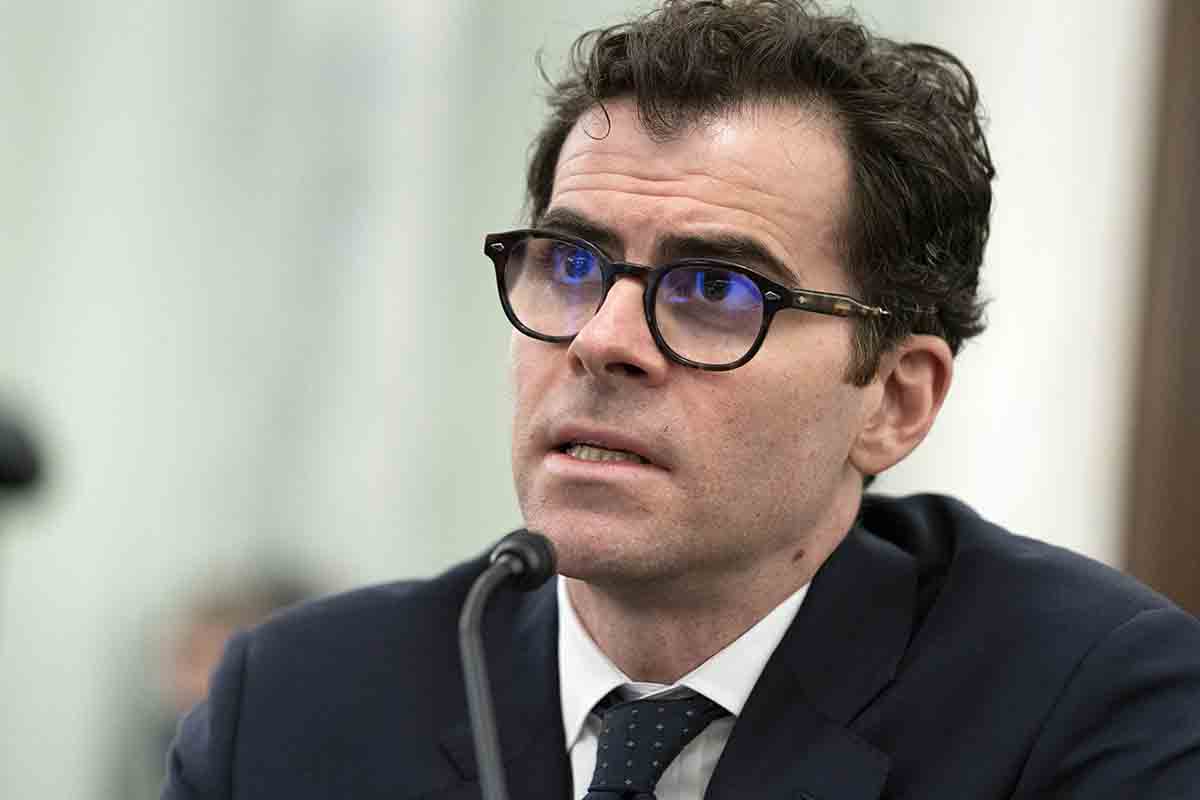 On Wednesday, December 8, Instagram announced new changes that will remind teens to take a break and allow parents to monitor the time spent on the app. With the new changes, parents will also be able to set time limits on the app for their teens. The announcement of changes comes one day before Instagram chief Adam Mosseri is due before the US Senate to discuss online safety. Recently, studies have shown that teens admit to feeling more anxious due to Instagram. The app has also been under fire for child safety concerns.
Source: BBC 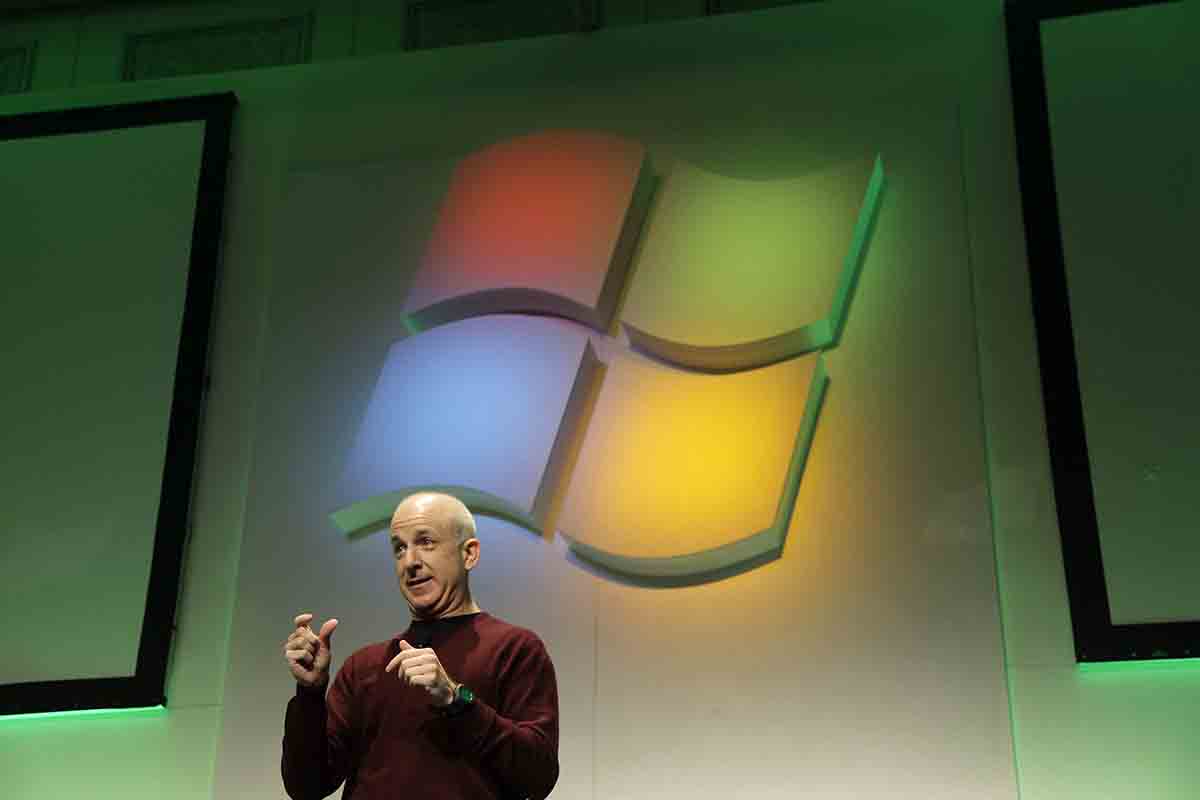 On Thursday, December 2, Microsoft came under fire after its announcement of a “buy now, pay later” feature on the web browser, Edge. While these schemes allow for buyers to divide purchases into chunks, they are also known to put people in debt. Angry users have accused Microsoft of becoming a greedy “cash grab.” There was so much outrage, angry tags now appear when people search for the announcement.
Source: BBC