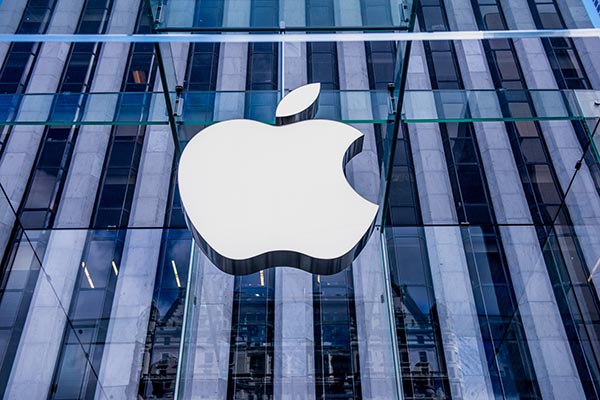 On August 2, it was announced that Apple is now worth more than $1 trillion. Apple is the first American company to do so. (CNN) 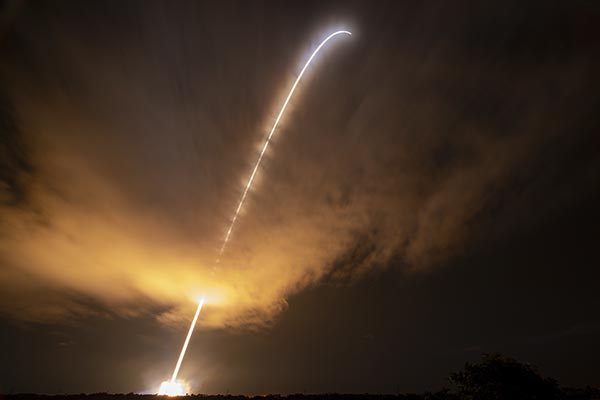 On August 12, NASA launched its mission to send a satellite closer to the sun. The Parker Solar Probe is meant to provide answers to the mysteries about the sun. (BBC) 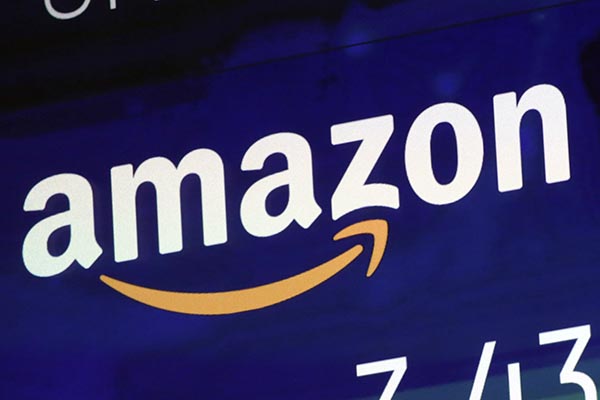 On August 14, Amazon announced it will open its first service center in Colombia, which will employ around 600 people. The center will resolve problems for people who speak three different languages: English, Spanish, and Portuguese. 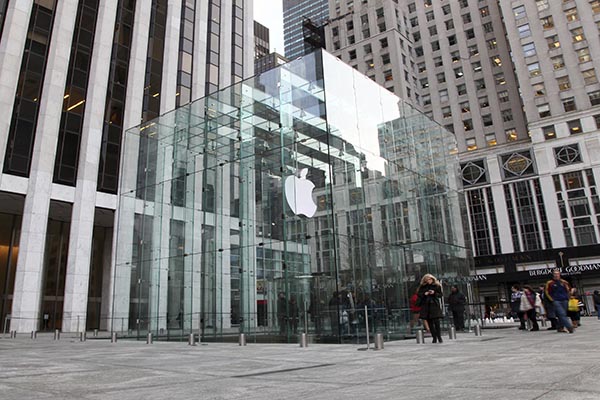 On August 16, Apple reassured its customers that no data was compromised after it was reported that an Australian teen hacked the system. The 16 year old boy was able to download 90 GB of data and secure files over the course of a year. He has pleaded guilty to the charges. (Reuters)

On August 30, Amazon announced that it will begin to sell food and drinks in Mexico. This decision will create competition with Wal Mart de Mexico. (Reuters)