As sciences marches on, you can sometimes feel like you're getting left in the dust. Infoplease has what you need to stay in the know. Here are the top Science & Technology news events you need to know so far for September 2017:

On Sep. 3, researchers and backers in Hamburg inaugurated the European X-ray free-electron laser, the most advanced x-ray device to date. The laser will allow for exceptionally high detail mapping of molecular surfaces, as well as the ability to stitch together high speed images to see the motion of molecules. (BBC) 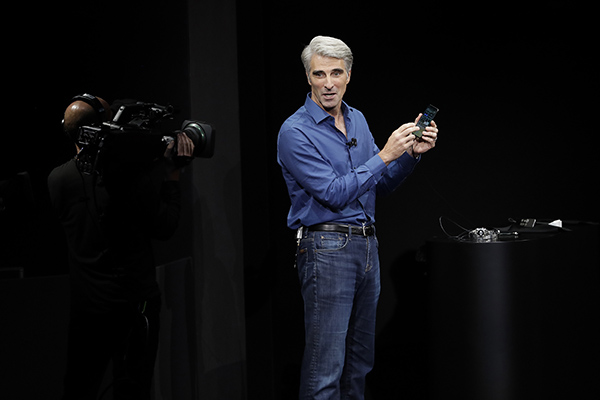 Apple announces three new iPhones on September 12: the iPhone 8, iPhone 8 Plus and the iPhone X. (Apple) 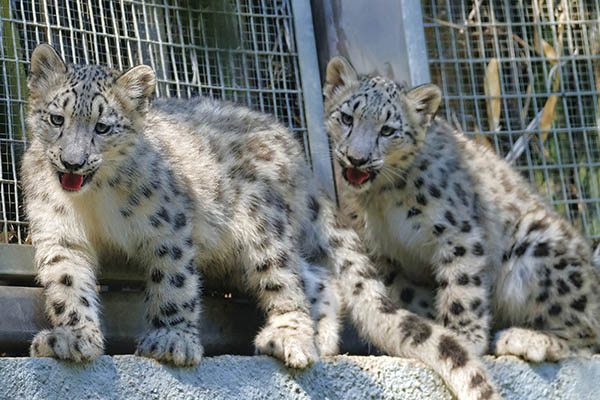 It was announced on September 14 that the snow leopard was no longer considered “endangered,” as its conservation status had been moved to “vulnerable.” (BBC)