The world is a very busy place, and it's hard to stay on top of everything. Infoplease has got you covered. Here are the world news events you need to know so far for November 2017: 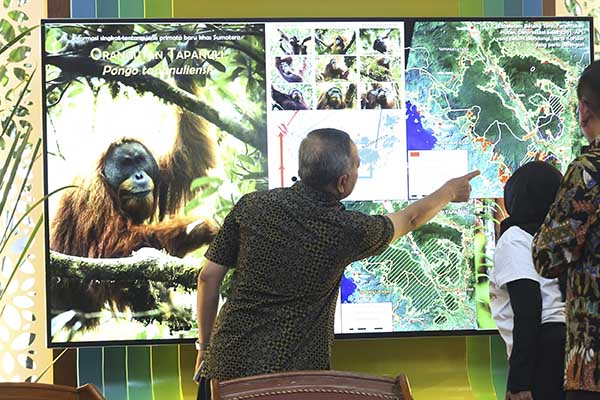 On November 2, in Sumatra, a third species of orangutans was identified by scientists in the area. Though orangutans are equipped to live in their environment, scientists worry for the future of this new species. (Reuters) 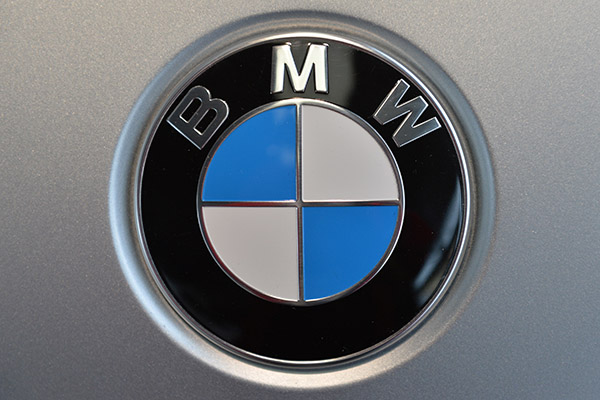 On November 3, BMW announced it will recall one million vehicles in North America due to fire risks. Some issues are due to wiring, while others may be caused by issues with a valve heater. (Reuters) 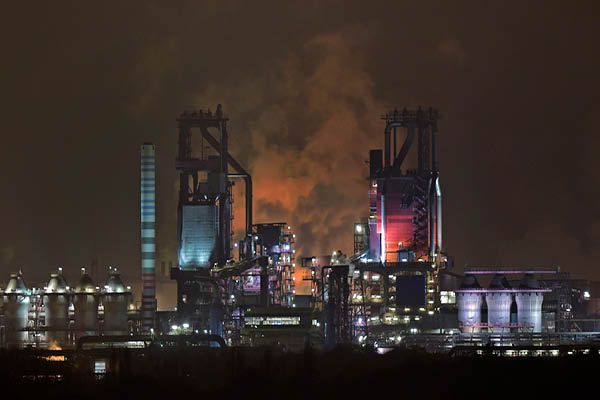 The European Commission proposed a bill on November 8 that ultimately requires car manufacturers to lower carbon dioxide levels by 2030. The progress is expected to be gradual, but the end goal is a 30% decrease, (BBC) 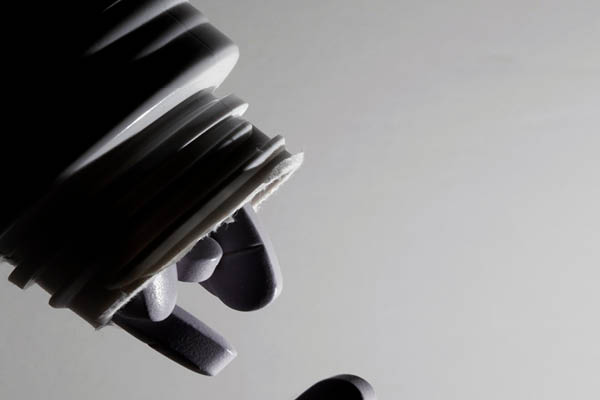 A new sensor has been added to the Abilify MyCite aripiprazole tablets, which are used to treat schizophrenia, on November 14. The patient wears a patch that then transmits the data to his or her smartphone. This sensor could help patients remember to take, or when he or she took, his or her pill. (BBC) 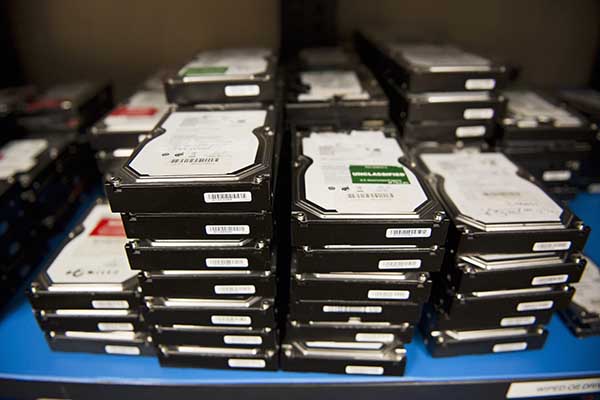 On November 29, it was reported that exposed Pentagon data had been discovered on the cloud in late September. Many sensitive details were unprotected, as an unsecure hard drive was discovered; however, the data has since been secured. (BBC) 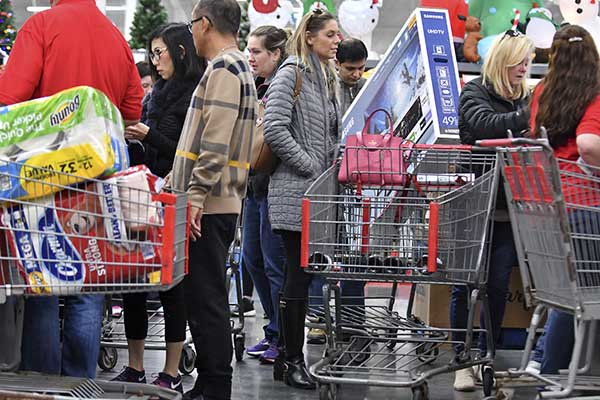 As Black Friday came to a close on November 25, it was reported that a total of $7.9 billion was spent online. Adobe Analytics reported that this was a 17.9% increase from the sales last year. (Reuters)